Why are youth sports injuries on the rise? 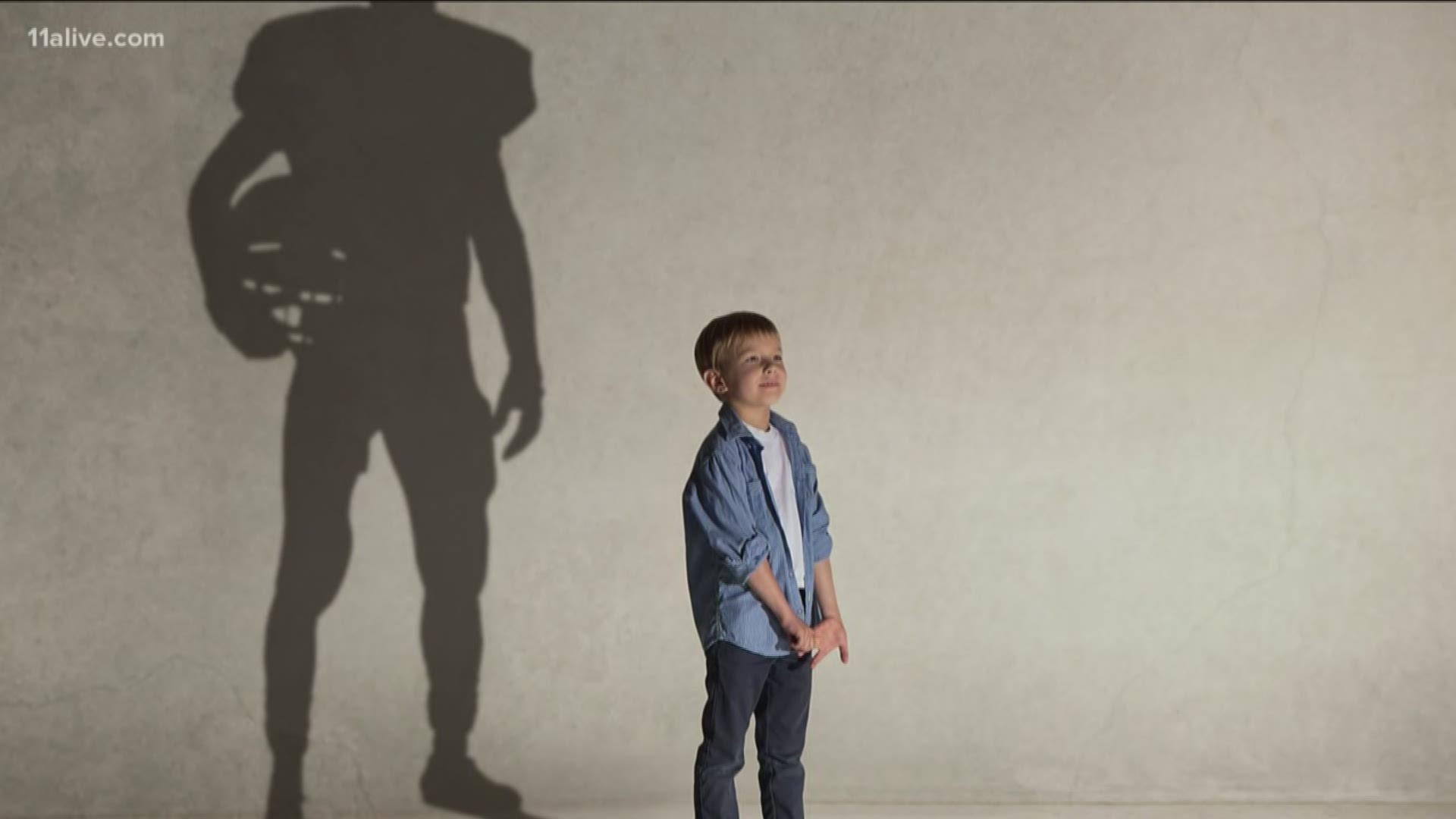 ATLANTA — ATLANTA – As young athletes dream of one day playing in the Super Bowl, there are also concerns about the increase in youth sports injuries.

According to the CDC, sports related injuries are the leading cause of emergency room visits for youngsters between the ages of twelve and seventeen.

The reason may not be what you expect.

Concussions are still a major concern, but there is another trend.

“The trend in youth sports now seems to be that of overuse,” says Dr. David Marshall, Medical Director of the Sports Medicine Program at Children’s Healthcare of Atlanta.

Dr. Marshall says most of the patients he sees are focused on succeeding in one particular sport. They spend the entire year kicking a football, bouncing along a balance beam, or pitching a baseball.

“They’re specializing too soon at a young age,” says former high school athlete William Delk. “You see it. They’re doing the same drills over and over again for years and eventually their body gives out.”

“Every throw a kid makes today is a competitive pitch,” says Smoltz. “They’re competing and maxing out too hard too early.”

“The cartilage at the end of those bones are subject to competitive stress,” says Dr. Marshall. “That’s when that body part fails.”

Several organizations are urging young athletes to avoid overuse by participating in a variety of sports. They want youngsters to dream, but to have fun at the same time.