Why counting every Georgian could change the state itself

This next census will determine how much each state will get in terms of federal funding. We’re talking about a slice of a nearly $900 billion pie. 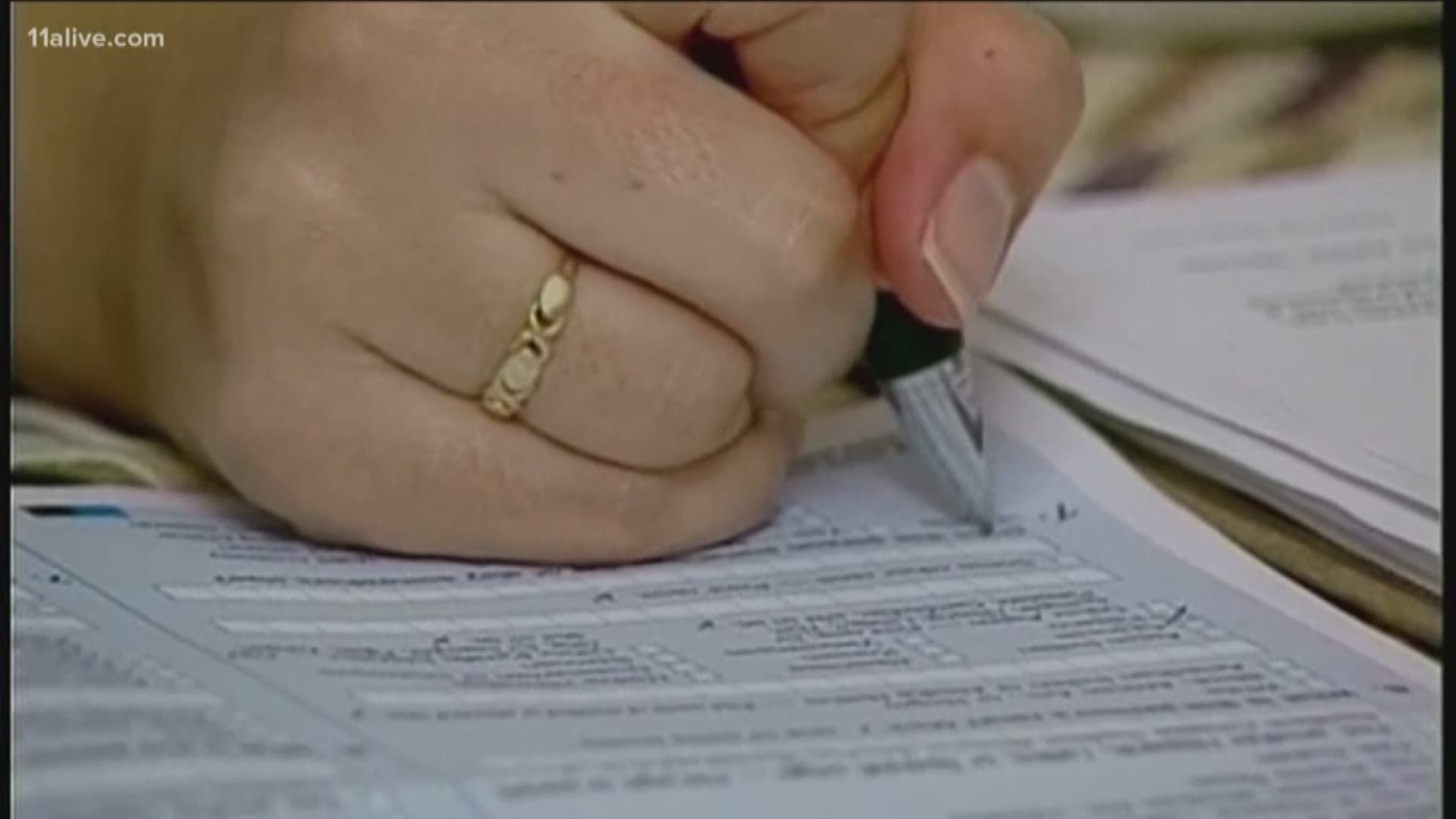 ATLANTA — When you think about the 2020 U.S. Census (that is if you give it any thought at all) you might think it’s just another mindless thing you need to take care of.

But, it’s important and this next census will determine how much each state will get in terms of federal funding. We’re talking about a slice of a nearly $900-billion pie.

Stacey Abrams launched a non-profit, focusing on counting every person in Georgia for the 2020 U.S. Census. By doing this, Abrams hopes everyone in the state will be counted, which could result in the state receiving money for healthcare, education and would provide data for possibly redistricting school zones. It could ultimately change the amount of seats Georgia has in Congress.

Fair Count hopes to do this by reaching the hard-to-count population.

RELATED: Who is Stacey Abrams?

A hard-to-count population is a group of people that generally don’t respond to a census, because they can’t, won’t or don’t. According to the Census Bureau, this includes racial and ethnic minorities, non-English speakers, the homeless, people who distrust the government, LGBTQ communities, people with mental disabilities, low income, undocumented immigrants and young children.

These populations are spread out across the country, but mainly exist in the south and east. Specifically focusing on the southeast, south Georgia has the highest hard to count neighborhoods.

This fight to ensure people are counted isn’t new or unique to Georgia. The Census Bureau acknowledged there’s a problem and released a blueprint on how to count everyone ahead of the 2020 Census.

ALSO: Supreme Court to decide if 2020 census can ask about citizenship

The Bureau uncovered ways to address the hard to count populations by starting with uncovering the challenges in each state and Bureau suggest using social media and paid advertising to reach larger populations.

AND: Stacey Abrams calls out Georgia's heartbeat bill as 'draconian'

It also suggests updating the census form, addressing language barriers by mailing out documents in Spanish and have assistance in 12 non-English languages.

The blueprint suggests hiring people who live in hard to count communities to help and includes steps for how to reach people who are homeless, poor, don’t trust the government or who live in remote areas.

In a promotional YouTube video, Fair Count organizers say they will employ techniques like the ones described by the Census Bureau.

There’s one more thing about this next census; a citizenship question. Right now, the Trump administration wants to add a question to the census that would as “is this person a citizen of the U-S?”

That question hasn’t been on the census since 1950 and if the Supreme Court allows the question, some argue a large portion of people won’t respond, possibly skewing the results of how many people actually live in this country.

The administration argues it will better enforce part of the Voting Rights Act.

READ: This is when Stacey Abrams would consider running for president