Why do Amazon and other big companies sometimes pay little or no federal taxes? 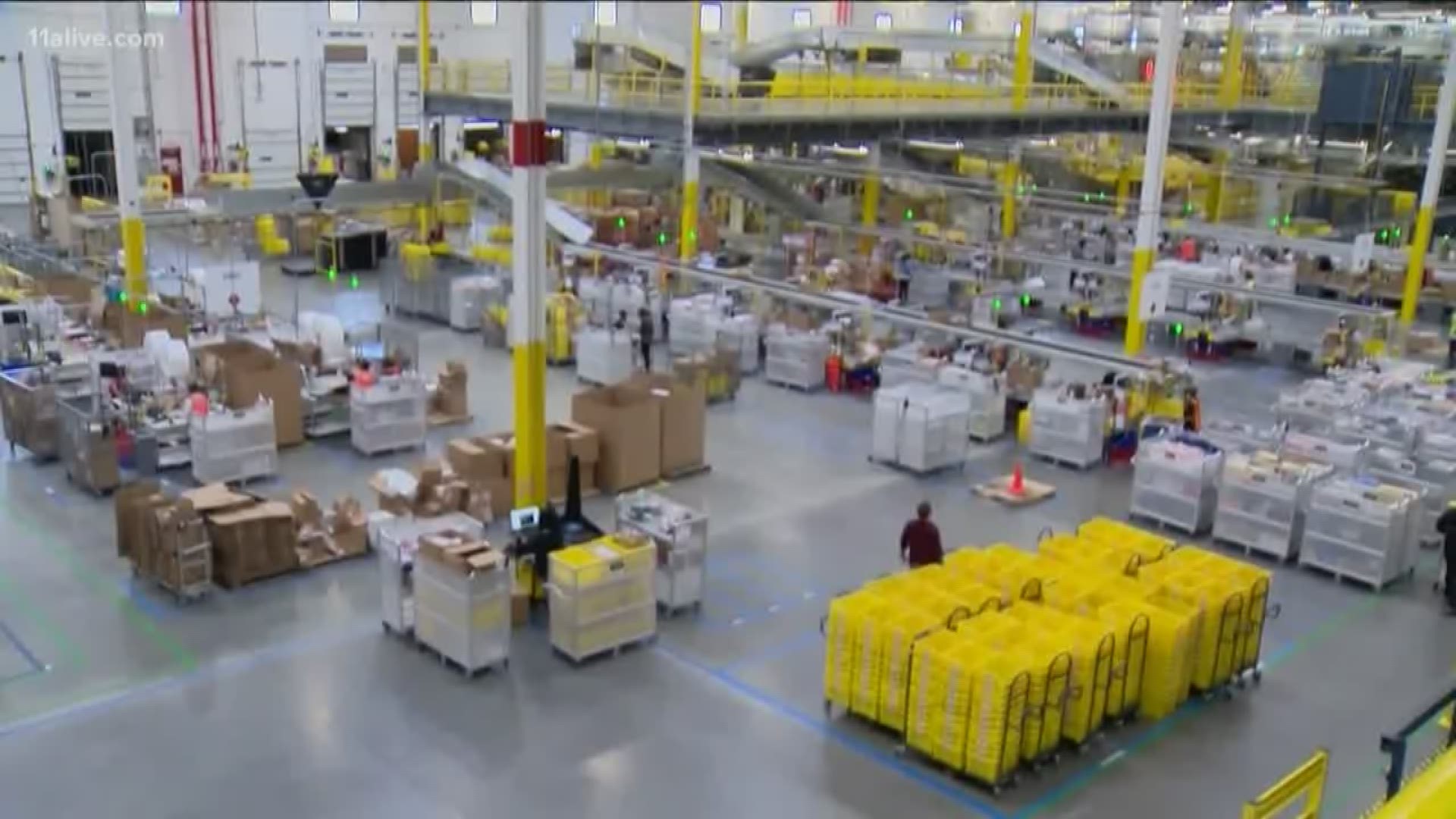 ATLANTA – For many of us, the stress of tax day comes with the added shock of big money corporations that pay little or no taxes.

Amazon made $11-billion in 2018, but will pay zero in federal corporate taxes.

Usha Rackliffe, an accounting professor at Emory’s Goizueta Business School, says Amazon is not the first big company to legally whittle their federal corporate tax bill down to nothing.

“It shouldn’t be a surprise,” says Rackliffe. “These companies are taking advantage of incentives available to all companies.”

A big part of the explanation is tax credits.

“Amazon has wind farms,” says Rackliffe. “They have solar farms. There’s incentives for doing all of those things.”

Companies with enough credits can lower their tax bill to zero. If they’ve got credits left over, they can use them the next year. Amazon and other large corporations spend money on payroll, equipment, and other operating costs. Those are deductions that lower the amount the IRS can tax.

MORE | Tax return tips you should be aware of

Some companies suffer losses. Amazon did for the first few years. One year’s loss can be used to help off-set taxes the next year.

In addition to federal corporate taxes, companies have to deal with state taxes and in some cases they have to pay taxes in other countries.