Why do Georgia lawmakers meet only part of the year?

The Georgia Constitution limits legislators to 40 day sessions each year 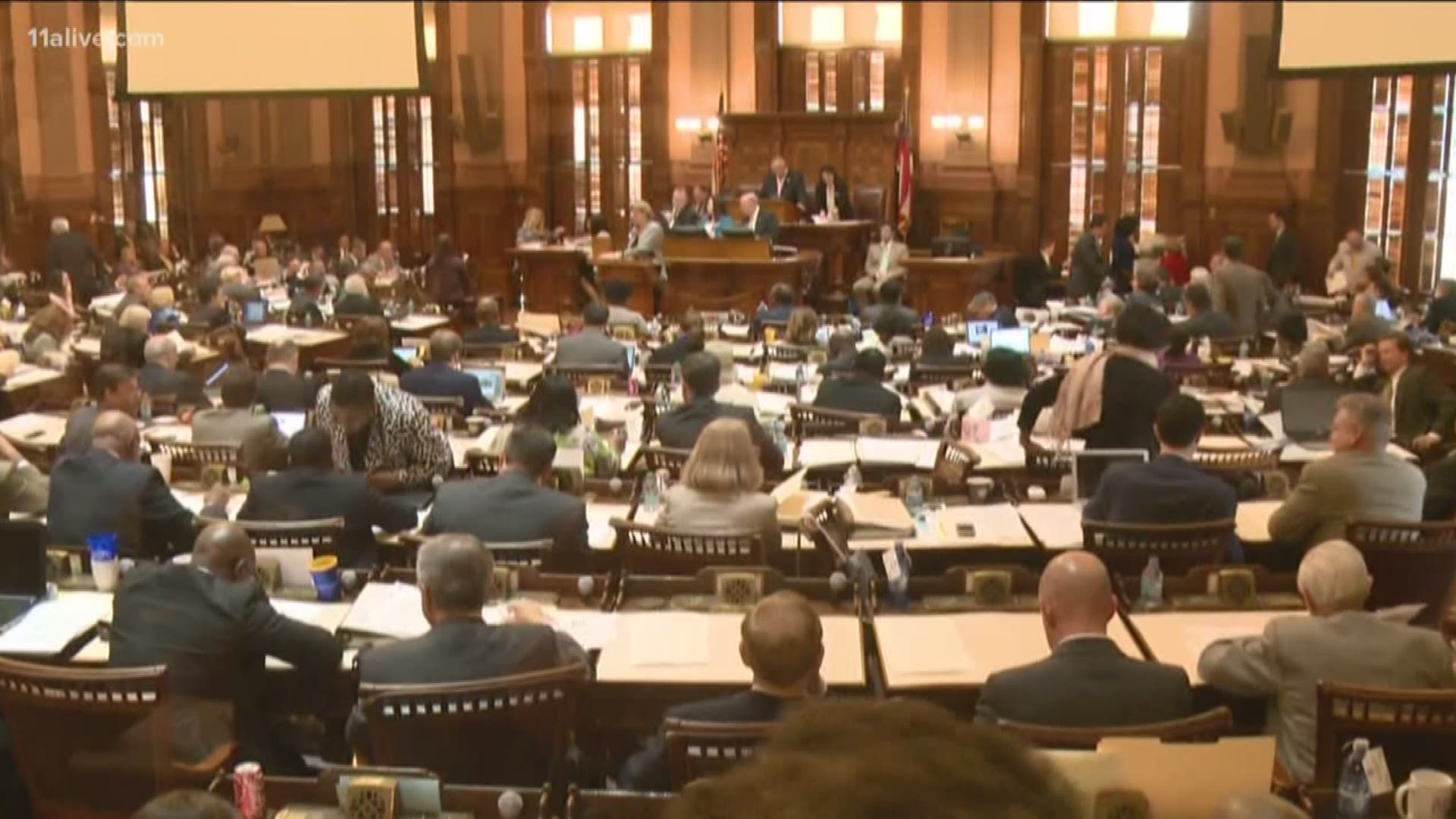 ATLANTA — ATLANTA – Lawmakers in Georgia are preparing to go back to work at the state capitol with many issues to tackle in a limited amount of time.

According to the Georgia Constitution, legislative sessions beneath the gold dome begin the second Monday each January and last no more than 40 days.

First of all, state senators and representatives are part-time in Georgia and the pay is typically not enough for them to give up their full-time jobs.

“They are part-time and pretty poorly paid by national standards, and have more limited staff support than most other states,” says Mercer University Political Science Professor Chris Grant.

Political Scientists tell us the practice of meeting from January through March began back when most of Georgia’s lawmakers came from the rural parts of the state.

Most were farmers who could leave home during the winter months because their fields were dormant.

“The 'Jeffersonian model' of legislature meant a citizen served 'part-time' as a legislator and lived/farmed in the communities that they represented as opposed to being a 'full-time' elected representative which some states around the country have adopted,” says former Georgia legislator Doug Teper.

In the early days, there was a widely held belief that longer legislative sessions would lead to unnecessary laws. In 1898, Georgia Governor Allen Candler said that, “too much legislation has a disturbing effect on business and commercial affairs.”

Very few states have legislators who meet year-round. In fact, lawmakers in 40 states meet part of the year and most have roughly the same timeline as Georgia.

There are occasionally issues that push legislators beyond those 40 days into a special session. It happened last year when lawmakers met an extra five days to approve emergency funding for victims of Hurricane Michael. Special sessions are rare.