Why do most pencils have six sides? 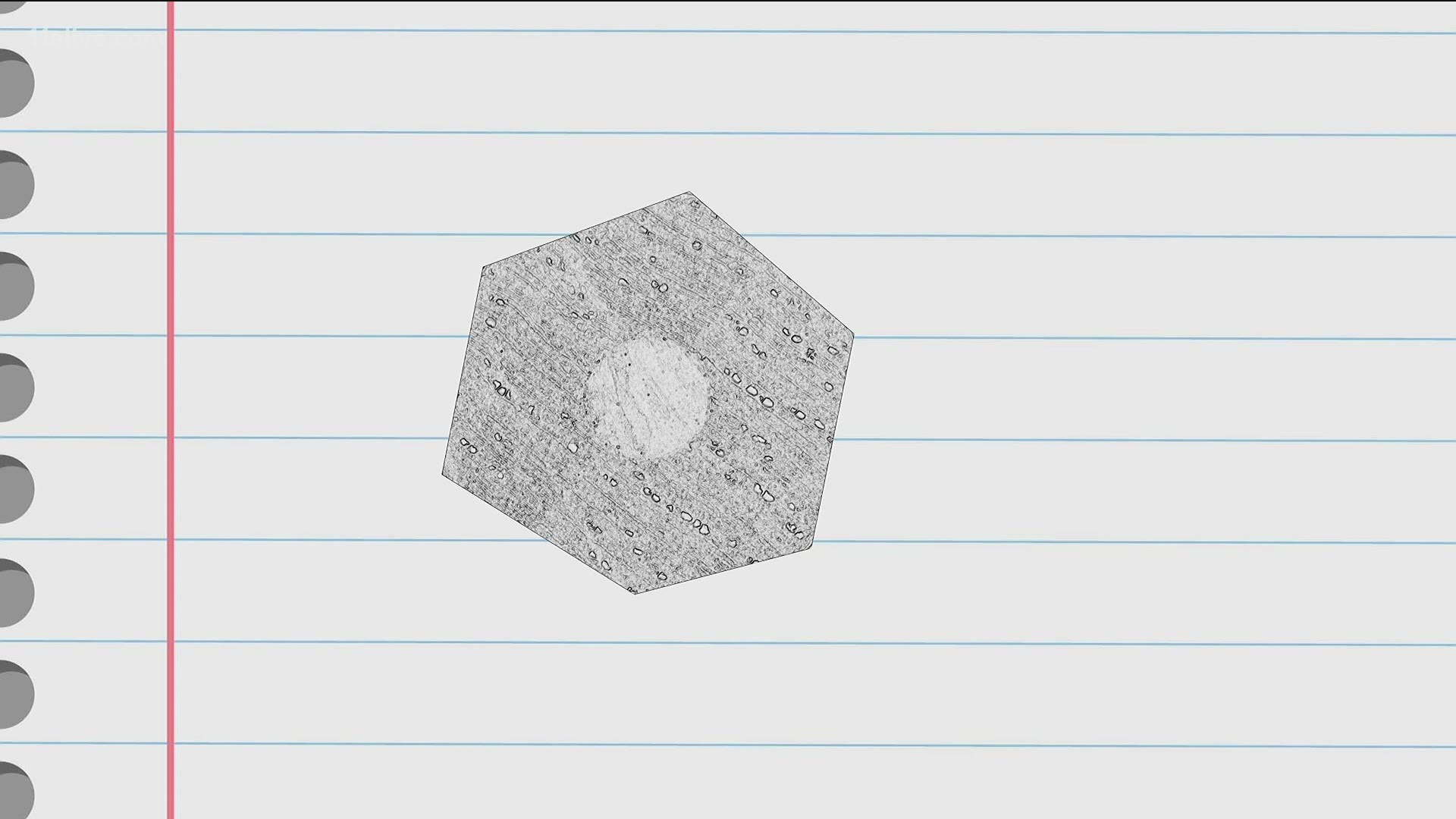 ATLANTA — Whether they’re in the classroom or learning from home, school children rely on pencils that are shaped in a way to prompt students to ask, “why?”

For more than 100 years, pencils have been putting a hex on American schools. While they come in a variety of shapes, the six-sided, hexagonal pencil is the most popular. It’s easy to grip and won’t roll off the table.

But that’s not the main reason why the six-sided pencil is so popular.

Charles Berolzheimer is part of a family that founded New York’s Eagle Pencil Company in the 1850s. He’s still in the business and he knows the history.

“Pencils were produced one by one by journeymen who created small square or rectangular pieces," said Berolzheimer.

When production evolved from hand-crafted to machine-made, manufacturers began cutting pencils from wood slats. The number of pencils they could produce varied on the shape.

“They found by having a hexagonal shape, you could get an extra pencil out of a standard width of slat,” said Berolzheimer. “A typical slat for pencils produces maybe eight round pencils, but nine hexagonal pencils.”

You can get the same number of square pencils from a slat, but there’s a problem.

Manufacturers do make round pencils that are mostly for artists.

There are other shapes, but for efficiency and comfort you can’t beat hexagonal.

For more than 100 years, when it comes to making pencils there’s six sides to every story.