Why do some people get the flu when they've had a flu vaccine? 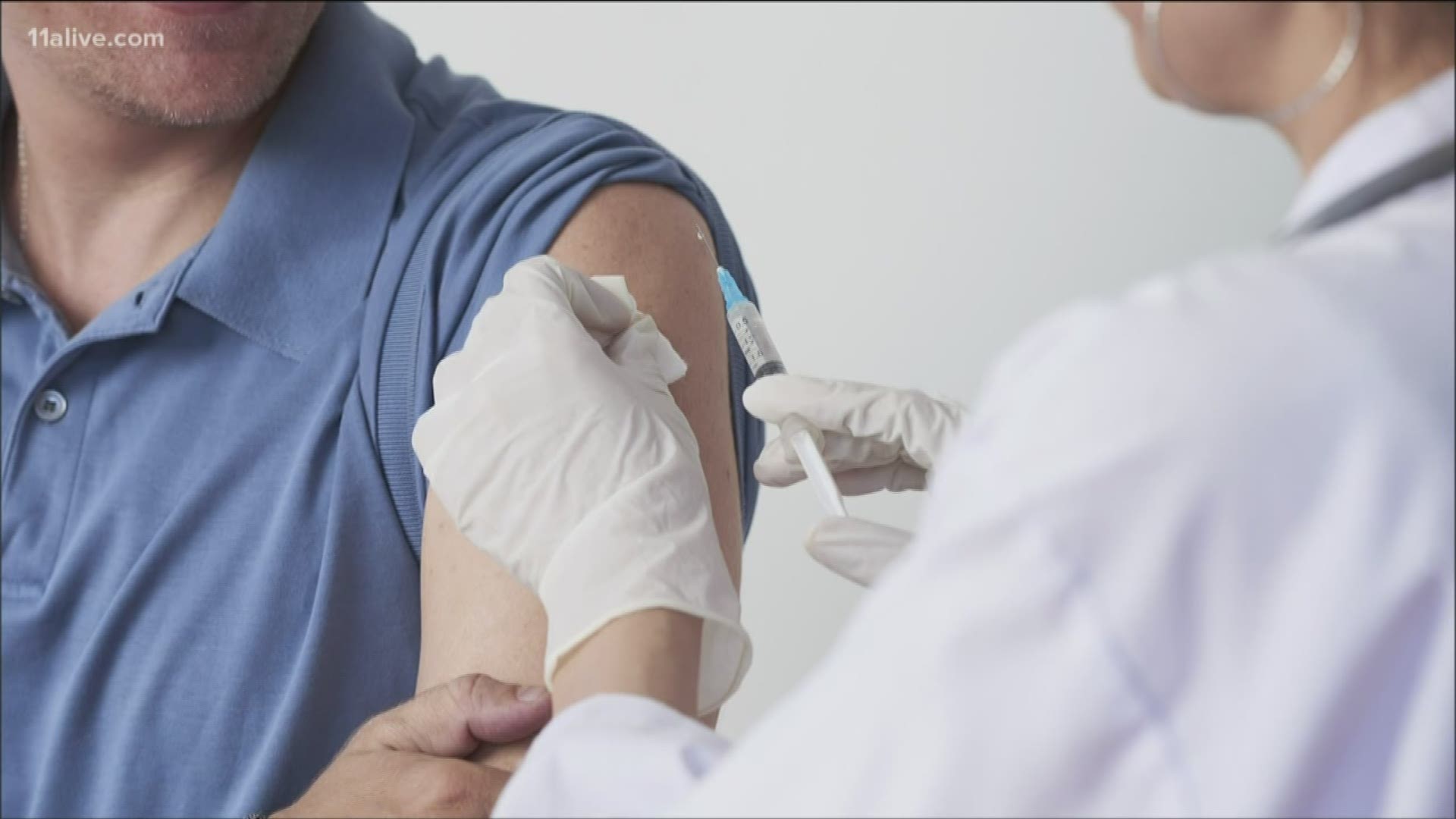 ATLANTA — The number of flu cases in Georgia is high, with many people getting sick enough to visit the hospital, and some are getting sick despite a flu shot.

We’re halfway through flu season. There’s still plenty of time to get sick and doctors say without a flu shot, you’re more vulnerable.

“The flu shot saves millions of lives,” says Dr. Jesse Couk of Piedmont Healthcare. “It can still help you get back to work sooner and avoid being in the hospital.”

While the flu vaccine is beneficial, it’s not a 100% guarantee that you’ll avoid the flu.

The flu is a sneaky virus. Every year, there are different strains that mutate over time. New strains replace older ones.

RELATED: VERIFY: How effective is the flu vaccine?

Scientists and doctors try to forecast the types of flu that will go on the attack each year, then design the vaccine to combat them.

When new strains appear, the vaccine may not have all the weapons it needs to fight them.

After getting a vaccine, it takes your body two weeks to develop the immunities needed to battle the flu. If you encounter the virus before your body is fully prepared, you could get sick.

“Everyone’s immune system is a little different,” says Dr. Couk. “Sometimes it depends on the flu viruses you’ve had in the past.”

Even if you get the flu, doctors insist you won’t get as sick as someone who didn’t get a vaccine.

Doctors say otherwise, you’re like a police officer going into a risky situation without all the protection you need.

Nearly 100 coronavirus deaths in one day in China, a new high