Why do we sing Auld Lang Syne to welcome the New Year?

The tradition began in Scotland. 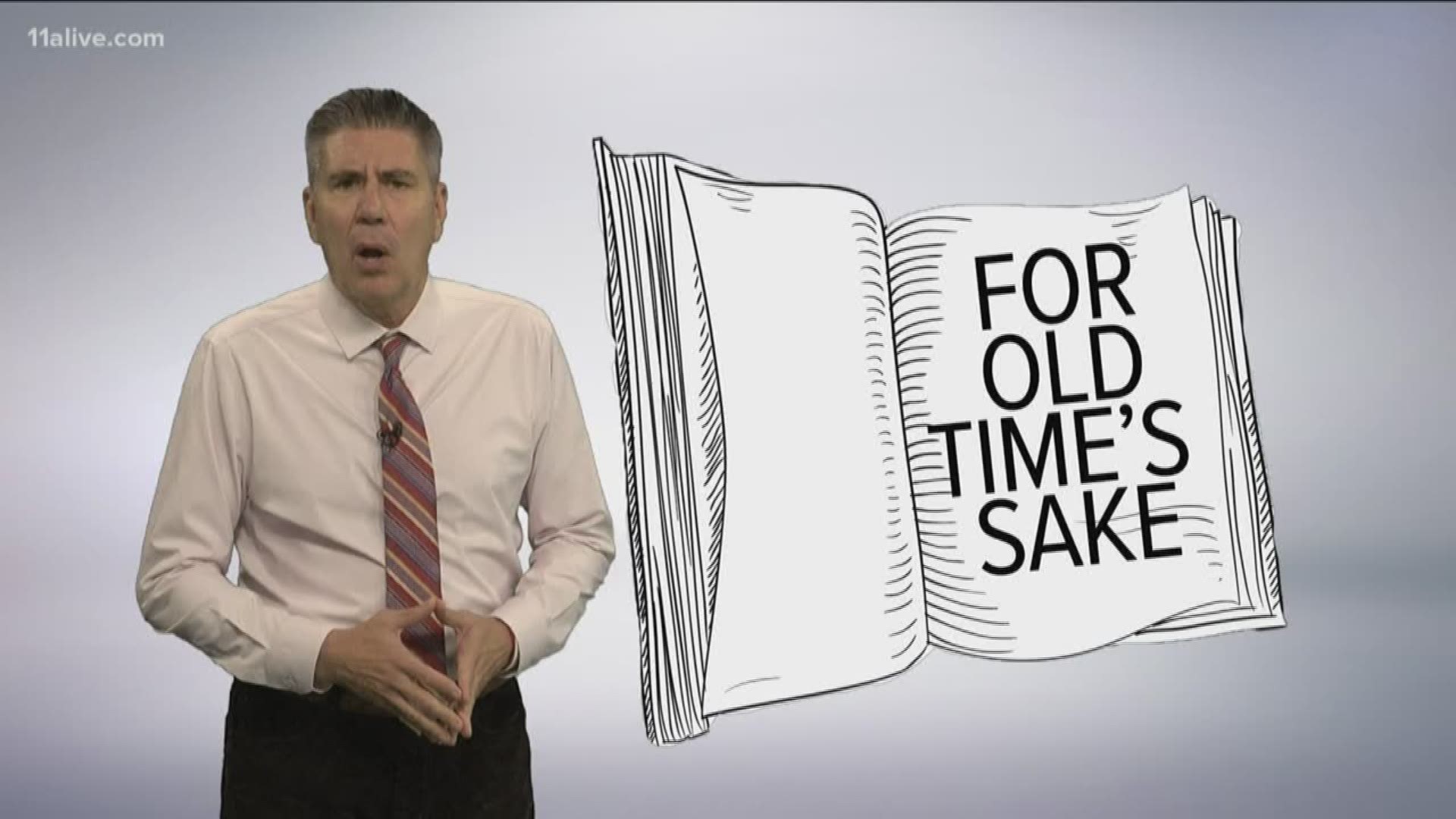 ATLANTA — The new year will bring many traditions involving toasts, dishes served for good luck, and a song brought to us from a country that does New Year’s right.

Auld Lang Syne was written by Scottish poet Robert Burns. Actually, he gets the writing credit, but it’s really an ancient song, and Burns was the first to record it on paper.

In Scotland, the last day of the year is known as Hogmanay.

For centuries the Church of Scotland strictly discouraged celebrating Christmas, effectively banning it for 400 years until the 1950s, so the big celebration fell on New Year’s. The Scots used the opportunity to clean the house and exchange gifts.

The phrase “Auld Lang Syne” roughly translates to “for old times’ sake”. It’s about preserving old friendships and reflecting on the past year.

As Scots have moved around the world, they have spread their tradition of holding hands and singing Auld Lang Syne just before midnight.

Another tradition of Hogmanay is to welcome friends and strangers with enthusiastic hospitality, hugs, and kisses.

The passion for such physical warmth is no doubt driven by a few fermented beverages.

It is the inspiration for the worldwide tradition of kissing your mate as the New Year arrives.

Why do we hang stockings during Christmas?

Why do we call it X-mas?

Why have artificial Christmas trees become so popular?