Why does the Federal Reserve alter our interest rates?

Raising or lowering our interest rates can have a big impact on our economy. 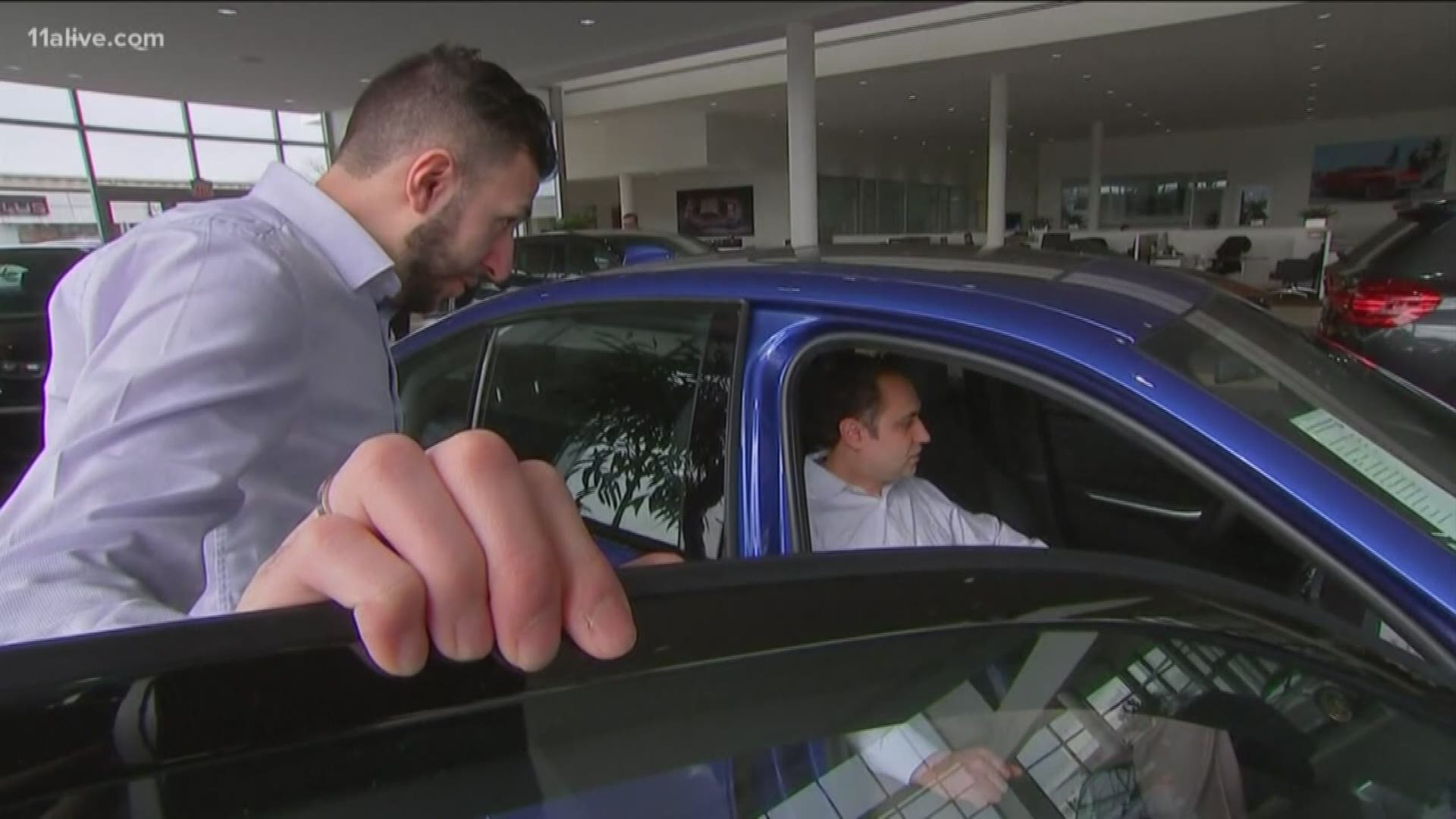 ATLANTA — The Federal Reserves recent decision to lower the interest rate has been met with questions about the Fed’s strategy and its impact on our economy.

The Fed’s manipulation of the interest rate can influence your spending habits. It can determine whether or not you buy a new home. It can lead the country out of a recession or help us avoid inflation.

Think of our economy as a plane flying at an altitude just above recession and just below damaging inflation.

The fed’s job is to avoid turbulence.

If our economic plane drops toward recession, the fed will attempt to lower interest rates to encourage borrowing and investing in a way that will stimulate the economy.

If the economy gets too robust, the plane will lift toward damaging inflation. The feds will raise interest rates to restrain spending a bit and get back on track.

The Federal Reserve actually changes only one rate. That’s the Federal Fund Rate. When that rate rises or falls, others like credit card rates and the prime rate will typically follow.

At times, there’s a disconnect.

“Most short term interest rates like your credit card debt or your car loan will change pretty quickly, but lots and lots of other interest rates may or may not change,” says Hill.

The Fed’s recent lowering of the rate comes in the midst of a strong economy that doesn’t appear to need a boost. Ray Hill believes the fed senses potential turbulence in the skies ahead.

“If we do it and this trade war with China has a bad effect on the economy, we’re getting ahead of things,” says Hill.

Some have suggested implementing a formula that would dictate when the Fed raises or lowers the interest rate, but that hasn’t happened. 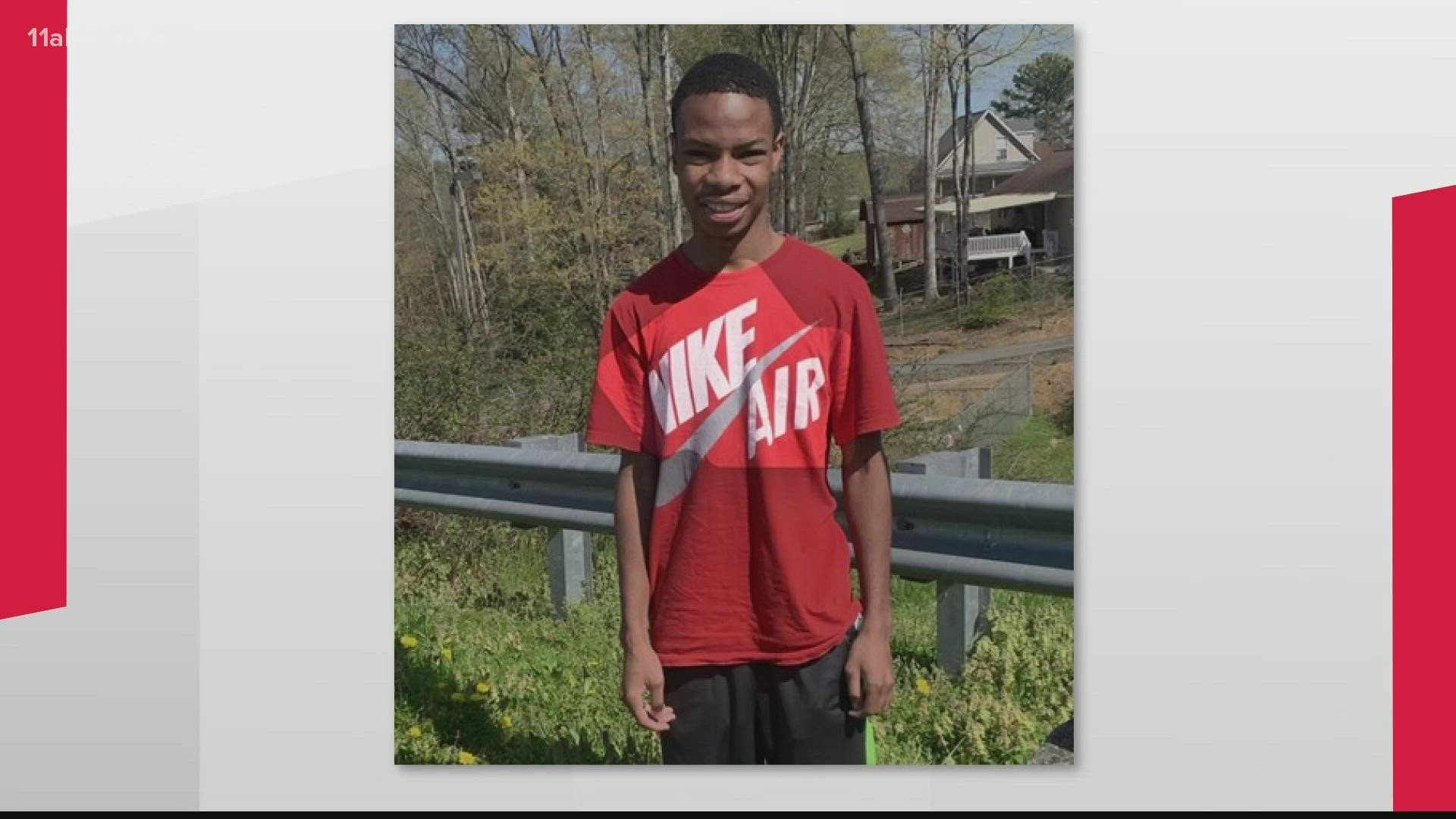