Why does the U.S. have a long history of conflict with the Middle East?

President Trump is preparing to announce his plan for peace in the region. 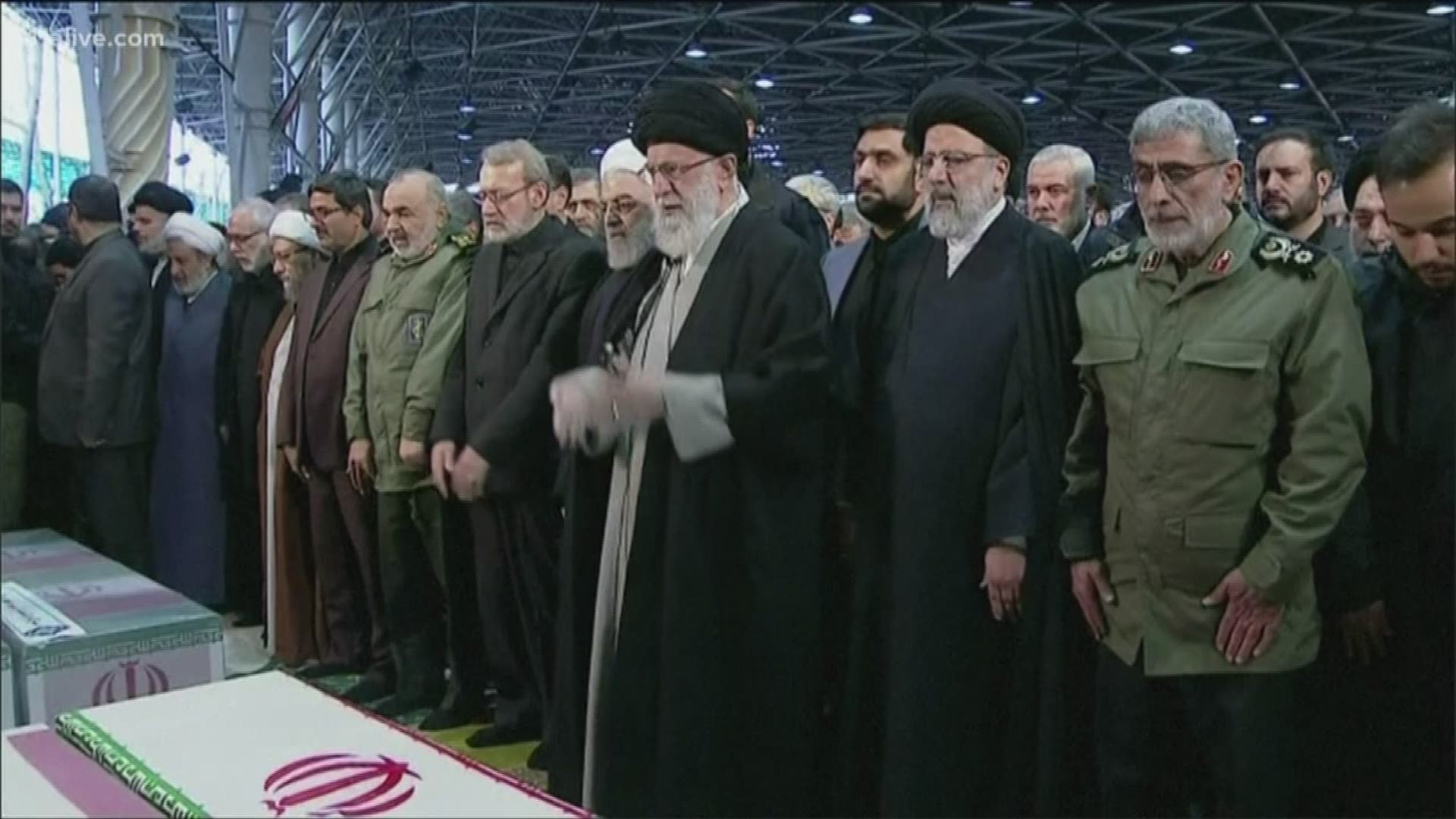 ATLANTA — President Donald Trump is preparing to announce his plan to bring peace to the Middle East while some wonder why America has a history of tension with nations in that region.

Wars in Iraq and Afghanistan, the sting of 9/11, and the current tension involving Iran are among the conflicts that go back decades.

The Middle East spans southwest Asia and a portion of northern Africa. The countries have various forms of government. There are military dictators and monarchies. There are ethnic groups and radical organizations that are at odds with each other. Within some countries, there are political factions fighting for change.

Some have found an ally in the United States while others have not.

“There are some groups due to a lot of historic factors that see the U.S. as the enemy,” says Fromherz

Rising tensions followed America’s rise to power throughout the world.

“Our primary objectives at the time was finding peace between Israel and the Arab nations, as well as keeping the Soviets from dominating the region,” says Bannerman.

Over time, the Middle East has changed, and so has America’s mission there.

The rise of terrorist organizations is a major concern.

There are leaders of Middle Eastern nations who welcome U.S. influence while others see our presence as overbearing.

“Those who see American culture or American society as a threat to their values,” says Fromherz. “Most of the states within the Middle East actually have a good relationship on paper with the U.S.

You can go back to America’s role in the redrawing of Middle East boundaries following World War One.

There was tension then that still exists today.

Why are the rules of the road different for cyclists and pedestrians?

Why was the March on Washington an important moment in the civil rights movement?

Why doesn't Georgia have a hate crime law?