Why is a football called a pigskin? 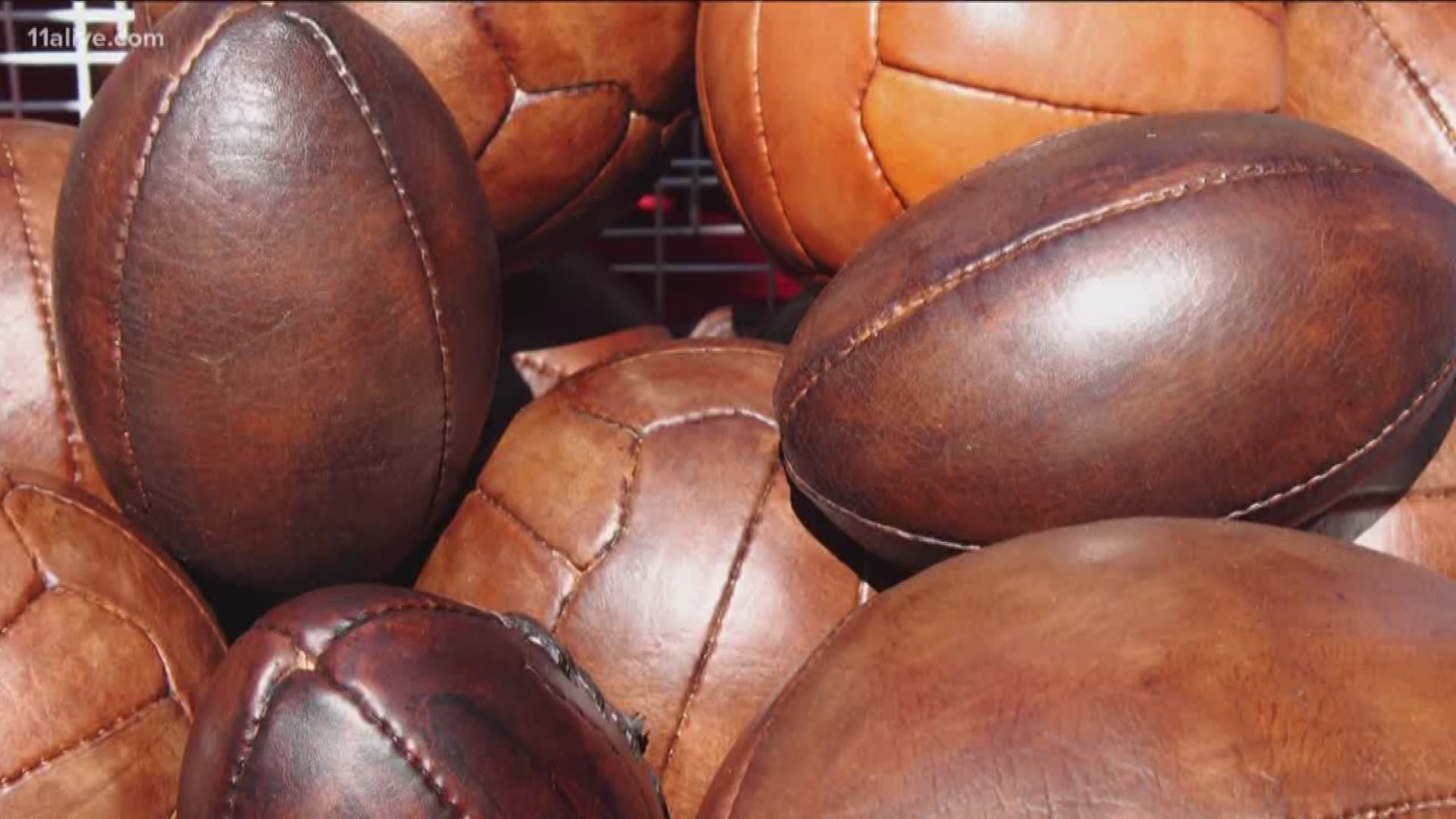 ATLANTA — ATLANTA – Professional football is filled with colorful nicknames that include the curious name for the football itself.

For decades, players and fans have referred to the ball as a “pigskin,” despite the fact that the ball is not made from the skin of a pig.

Today’s footballs are made with cowhide. The Wilson Sporting Goods plate in Ada, Ohio, has made the official Super Bowl football for every game. While no one there was present for the creation of the first ball, the folks with Wilson do know their football history.

It turns out the original footballs were made using a pig’s bladder.

“Many historians note that before the 1850s was once made from the tanned skin of a pig,” says Kristina Peterson-Lohman. “But it’s more likely that the football was made from a pig’s bladder.”

The bladder was used to help inflate the ball, but the nickname pigskin endured.

“In the era prior to football, there were football-like games,” says Kent Stephens, Historian and Curator for the College Football Hall of Fame. “All sorts of things were used to make balls. One ball that could be inflated was a pig bladder.”

The shape of an inflated pig’s bladder apparently influenced the football’s unique shape. Even though the balls are now made with cowhide and a synthetic bladder, developers of the game stuck with the prolate spheroid shape that’s a lot easier to pass than a round ball.

That Wilson factory in Ohio will make 216 pigskins specifically for this year’s Super Bowl here in Atlanta. 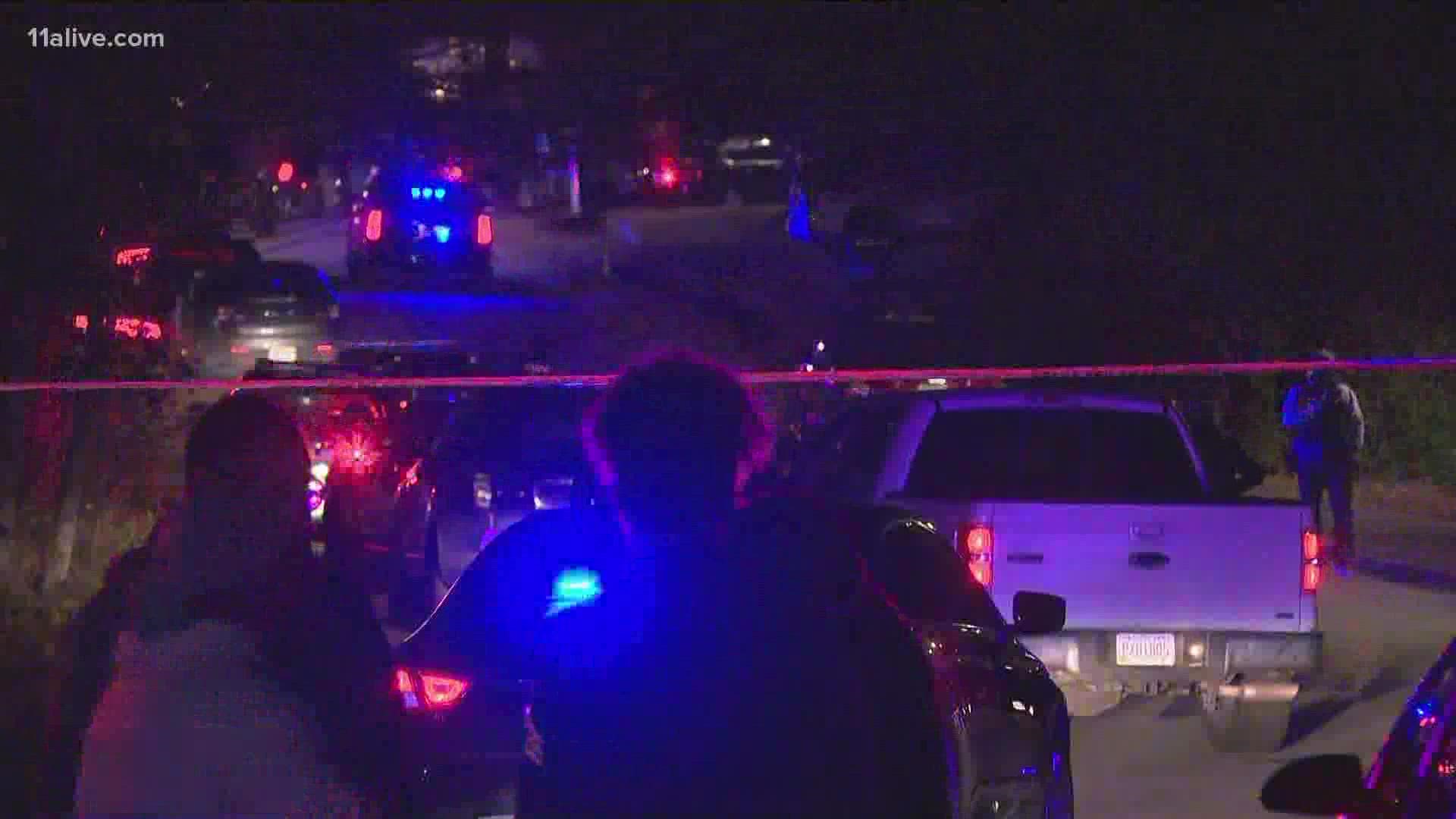