The home of Dr. Martin Luther King Jr., was the hub of the movement that changed America 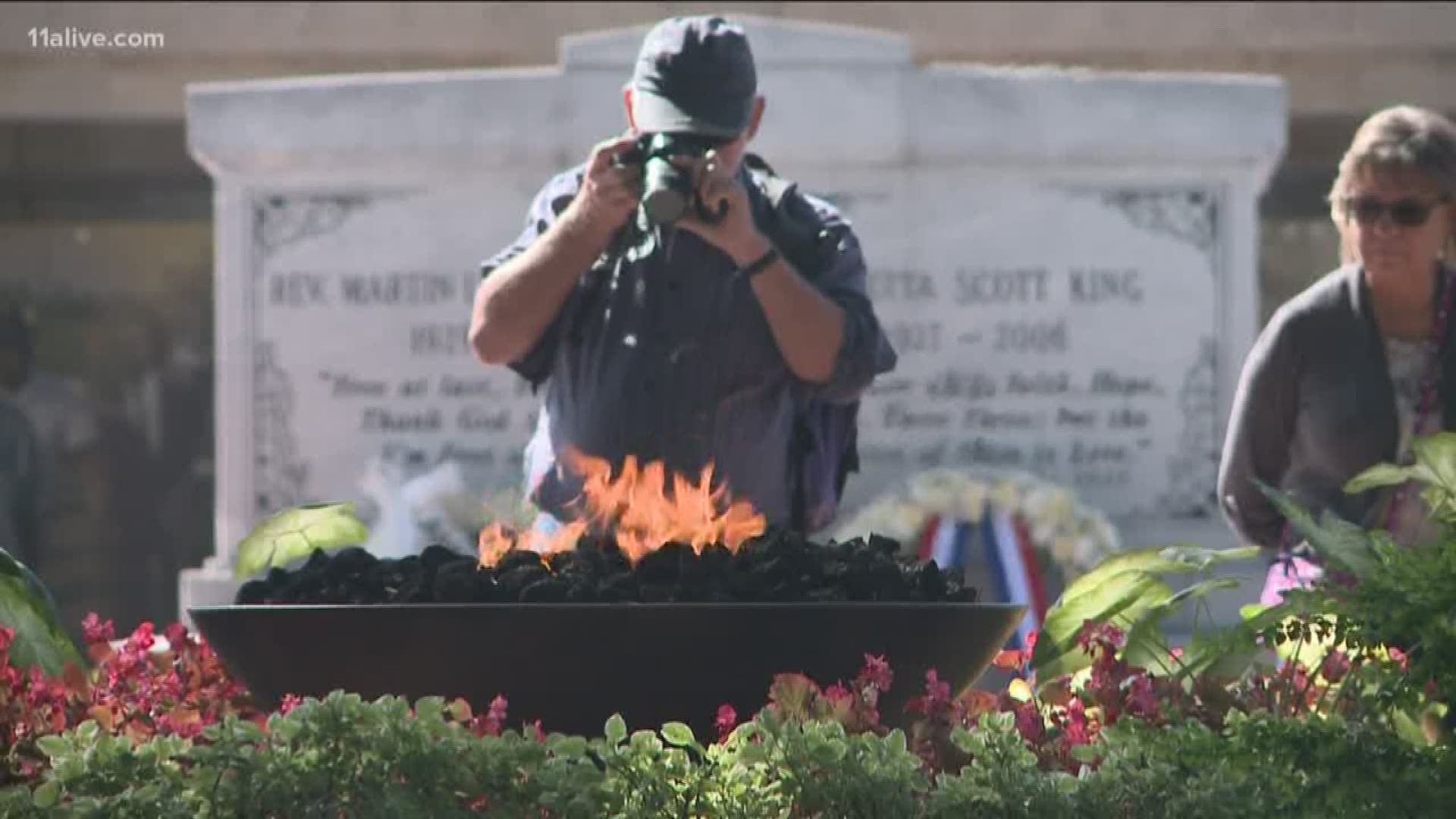 ATLANTA — ATLANTA – As America celebrates Black History Month, thousands will flock to the city considered by many to be the mecca of the civil rights movement.

Yes, there’s Birmingham and Montgomery, but a lot of people connect to Atlanta,” says Nicole Moore, Manager of Education and Museum Content at the National Center for Civil and Human Rights.

Nearly a million people visit the King Center each year to immerse themselves in the legacy of a civil rights legend. Atlanta is home to Dr. Martin Luther King Jr, but it’s not the only reason why so many consider Georgia’s capital to be the mecca of the movement.

The modern civil rights movement started in 1955 with the Montgomery bus boycott. There was Bloody Sunday in Selma, Alabama.

It was Dr. King who led the movement as President of the Southern Christian Leadership Conference headquartered in Atlanta.

In 1960, the Student Nonviolent Coordinating Committee moved its headquarters to Atlanta. The student group didn’t always see eye-to-eye with leaders of the SCLC. Still, Atlanta became the heartbeat of the movement, pumping people and energy into civil rights efforts around the south.

“It just became this centralized location for action, for organization, for strategizing,” says Moore. “It’s just where everybody gravitated to.”

Even before the movement, Atlanta was home the largest collection of Historically Black Colleges and Universities anywhere.

“Moorehouse, Spelman, Clark, all of those schools were involved in some way with the movement,” says Moore. “You have this breeding ground of leaders.”

Today, there is the King crypt, Ebenezer Baptist Church, and the National Center for Civil and Human Rights, all reasons why millions flock to Atlanta to learn about a movement that changed America.

Ride free to Black history museums with Lyft this month

Black History Month: We carry the imprints of people and places