Why is the census important to Georgia? 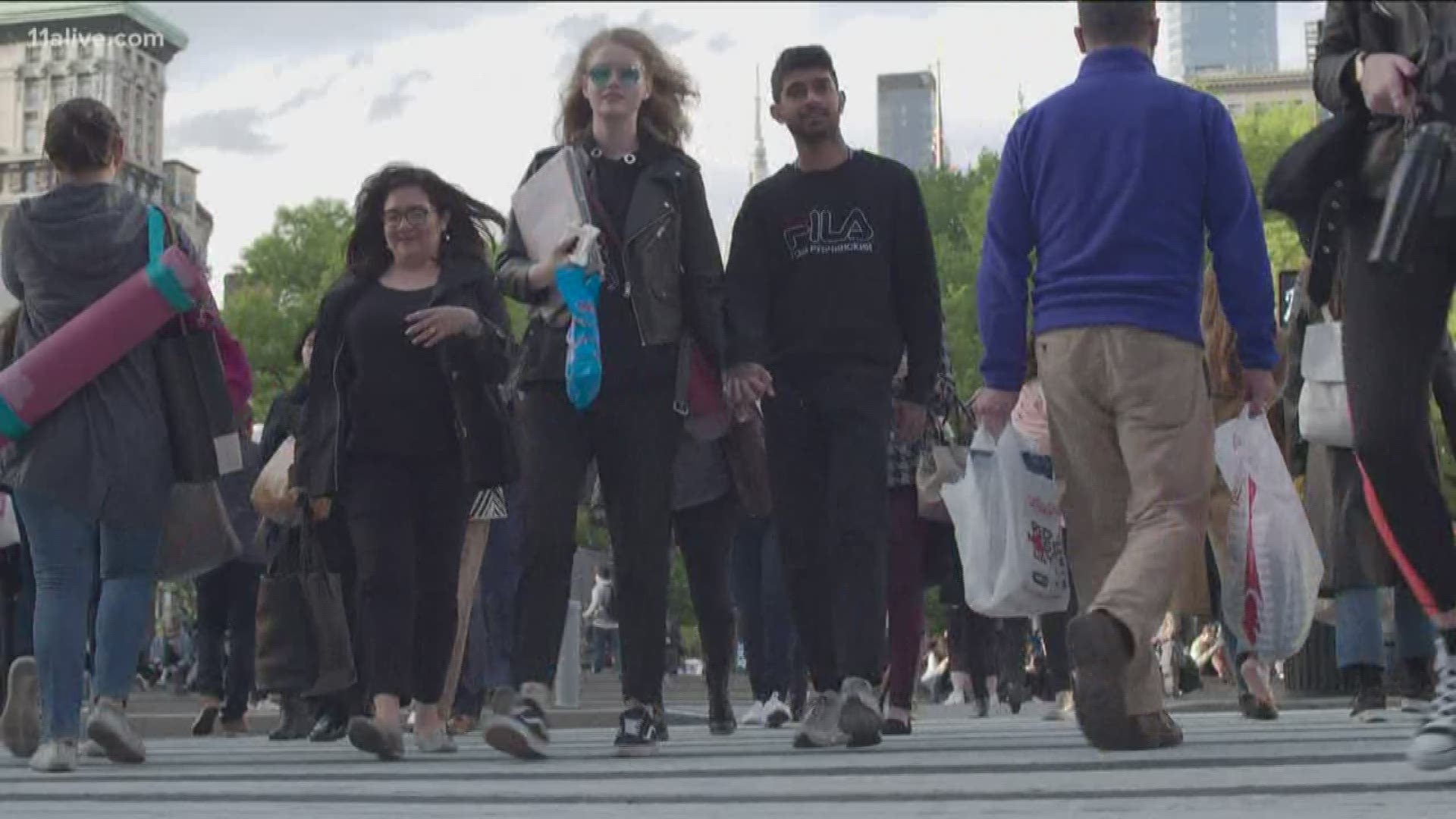 ATLANTA — ATLANTA – If you haven’t already, you may get a visit from a Census Bureau worker as the nation gears up for a count that could mean millions of dollars to the state of Georgia.

While the actual count will not begin until next April, Census workers are canvassing areas that have experienced change to make sure the bureau’s address list is up to date.

Organizations like Georgia Stand Up are working to make sure everyone across the state is counted.

Why is it important?

Georgia is among the top five states in the nation that are at risk of being undercounted. According to the Census Bureau, 22% of Georgia’s population, or two-million people, live in “hard to count” neighborhoods.

“If we have an undercount of people, that means we’re losing money,” says Deborah Scott of Georgia Stand Up. “$700 to $1,600 annually per person.”

Congress uses information gathered in the census to determine how more than $600-billion in federal funds are divided. According to the George Washington Institute of Public Policy, a 1% undercount could cost Georgia $68-million dollars.

The census will ask questions about age, sex, race, and the relationship of people living under one roof.

It will ask if you own your home or rent.

“They determine how many schools need to be built over the next ten years,” says Scott. “What are the ages? Do they need more middle schools or high schools?”

The census will measure Georgia’s voice in Washington. The state gained a seat in Congress due to the population growth recorded during the 2010 census.

For the first time, Americans will be able to answer census questions online.

According to the Census Bureau, 19% of the homes in Georgia have outdated internet service or no service at all.