They've been married for 21 years 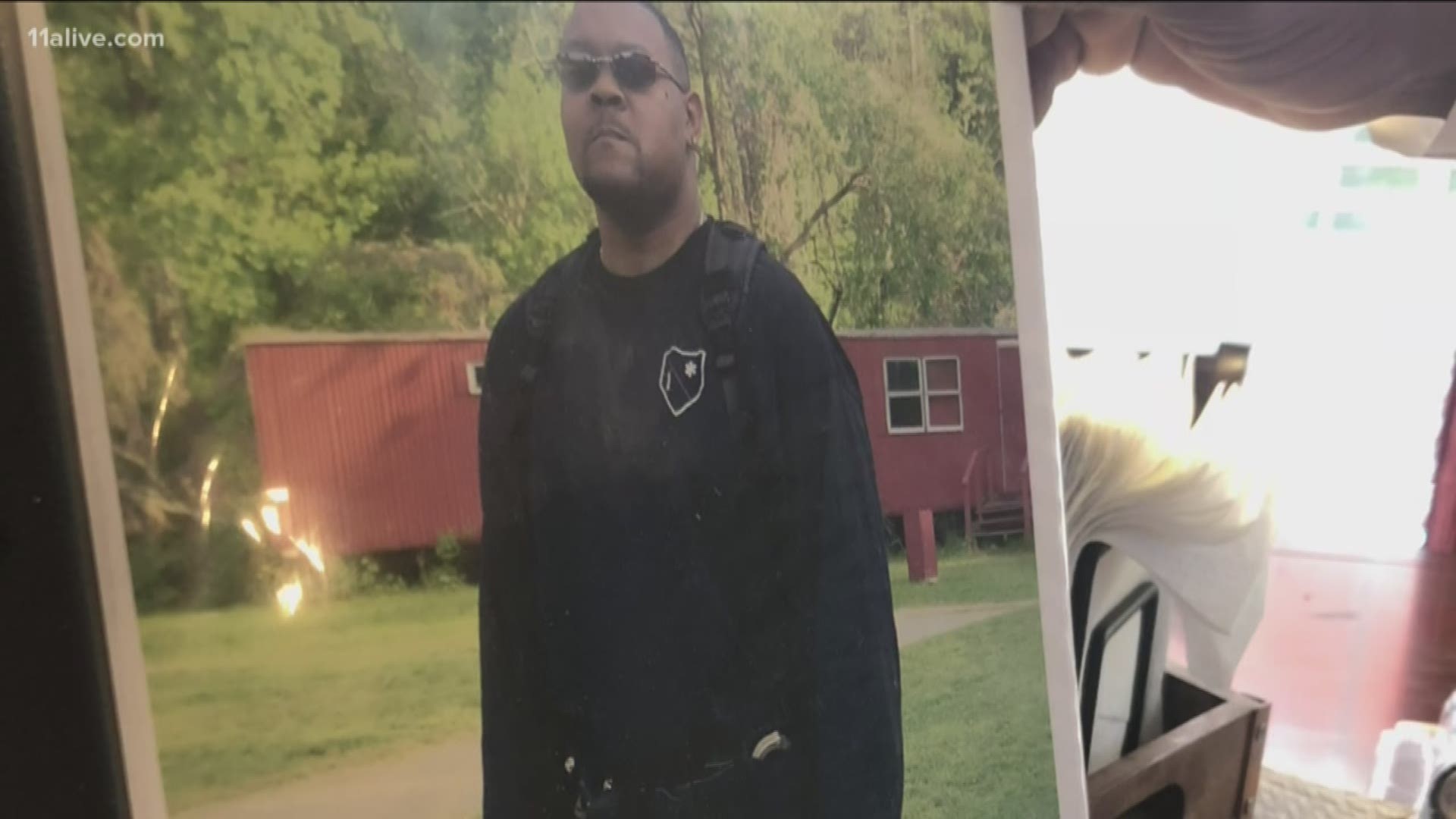 When Clayton County police officer Brian Freeman was diagnosed with kidney failure in 2017, his life, and that of his family, completely changed.

“At that point we knew he was a diabetic, it was controlled diabetes, but we didn’t know that it had turned to kidney failure," Freeman's wife, Sheimicka shared with 11Alive's Elwyn Lopez.

Sheimicka held up a photo from her wedding day of the two posing after having said their vows.

And she holds one photo, in particular, close to her heart.

“This is actually my favorite picture of the whole wedding, me throwing the bouquet," she added. "It was a special day – one to remember.”

RELATED: 'She is my heaven-sent': Kidney recipient and his donor march side by side in kidney walk

When her husband, Brian, a 23-year veteran with the Clayton County Police Department, was diagnosed with kidney failure, their lives took an unexpected turn. Sheimicka remembers beach trips, being close to the ocean. All things she can no longer do with her husband.

“We’ve traveled and unfortunately, with the health situation, it has been brought to kinda a halt, you know?” she explained.

Immediately after the diagnosis, Brian went on dialysis. First, at home, for a year and a half, and then, at a center.

All the while, a perfect kidney match was by his side the entire time - his wife.

“To know that I could help give him a quality of life was beyond amazing. And when I decided, I went head on," Sheimicka said. "I think I was more excited than he was!"

Brian said he felt beyond blessed for his wife to be willing to be a living donor.

“That’s the ultimate sacrifice - to give a part of your body to someone," Brian said during the interview with 11Alive.

The surgery will keep Brian out of work for several months.

Their surgery date is Wednesday, July 24.

Family has set up a GoFundMe to help raise money for medical expenses not covered by insurance and more.