He was killed being served a warrant for armed robbery by an Atlanta Police officer. But, now a witness says that armed robbery never happened. 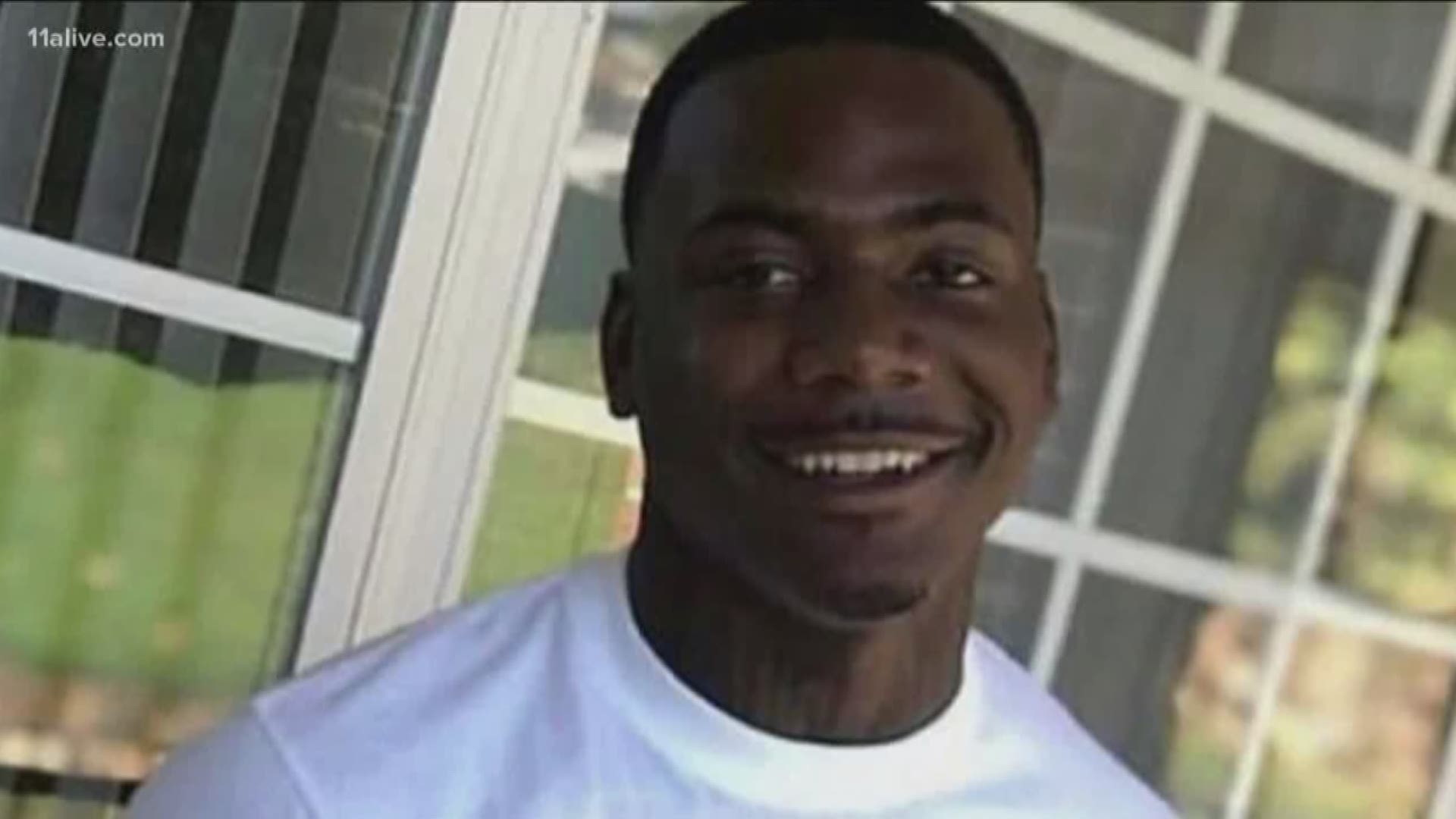 ATLANTA — The same day the family of Jimmy Atchison announced plans to demand $20 million from the City of Atlanta over the fatal shooting of the 21-year-old, a witness has come forward with details about the armed robbery he was initially accused of committing.

FBI spokesman Kevin Rowson said in January that agents were serving a warrant on Atchison for armed robbery. When agents tried to make contact, their suspect led them on a chase through the building.

Atchison was found inside a closet in an apartment and, at some point, was shot one time in the face, with the bullet entering around his eye area, according to attorney Gerald Griggs. No officers were wearing body cameras at the time of the shooting.

Atchison was accused of robbing a woman and stealing her cell phone and purse.

However, attorneys Griggs and Tanya Miller released a video of witness Lynn McFashion, who was present when the armed robbery Atchison is accused of committing.

RELATED: Months after he was killed, family still has no answers from the FBI on why

McFashion said she told Atlanta Police, Atchison never had a gun and “no force was involved” on the day of the alleged armed robbery.

“I told them, 'he didn’t have a gun. He didn’t rob her,' but of course they believed her story because she went first,” McFashion said in tears.

She went on to say Atchison never robbed the person, but simply walked away with the woman’s phone.

“He asked her to use his phone because he was selling some pants,” said McFashion.

Miller, the attorney, said Atchison borrowed the woman's phone and walked away, but never robbed her at gunpoint.

“She essentially converted this phone incident into an armed robbery, and it was a complete fabrication,” Miller alleged.

The city is not commenting on the case at this point, while investigators are continuing to sort out the facts of what led to Atchison's death.

Officer Sung Kim, the officer who would later be accused of killing Atchison, is now on administrative desk duty. Atlanta Police have also since pulled all their officers from serving on federal task forces.

The attorney for Atchison’s family maintains he was unarmed when Kim shot him. The FBI and Fulton County District Attorney's Office continue to investigate. The FBI says they can't comment on McFashion's claim because the armed robbery was not their case.

11Alive reached out to the Fulton County D.A.'s Office on the case and whether they are looking into the witness' claim. In a statement, they said they are still investigating the case despite their requests for information from the FBI have not been granted.

"I am sure as we progress a discussion of the basis of the warrant against Atchison will be included in our investigation," the D.A. said. "Even though we will focus our primary efforts upon the particular facts surrounding the shooting that occurred in the closet, we will not exclude any relevant facts in the conclusion we reach.”