Officials said the woman fell into the lake while a man she was with was speaking to an Uber driver. 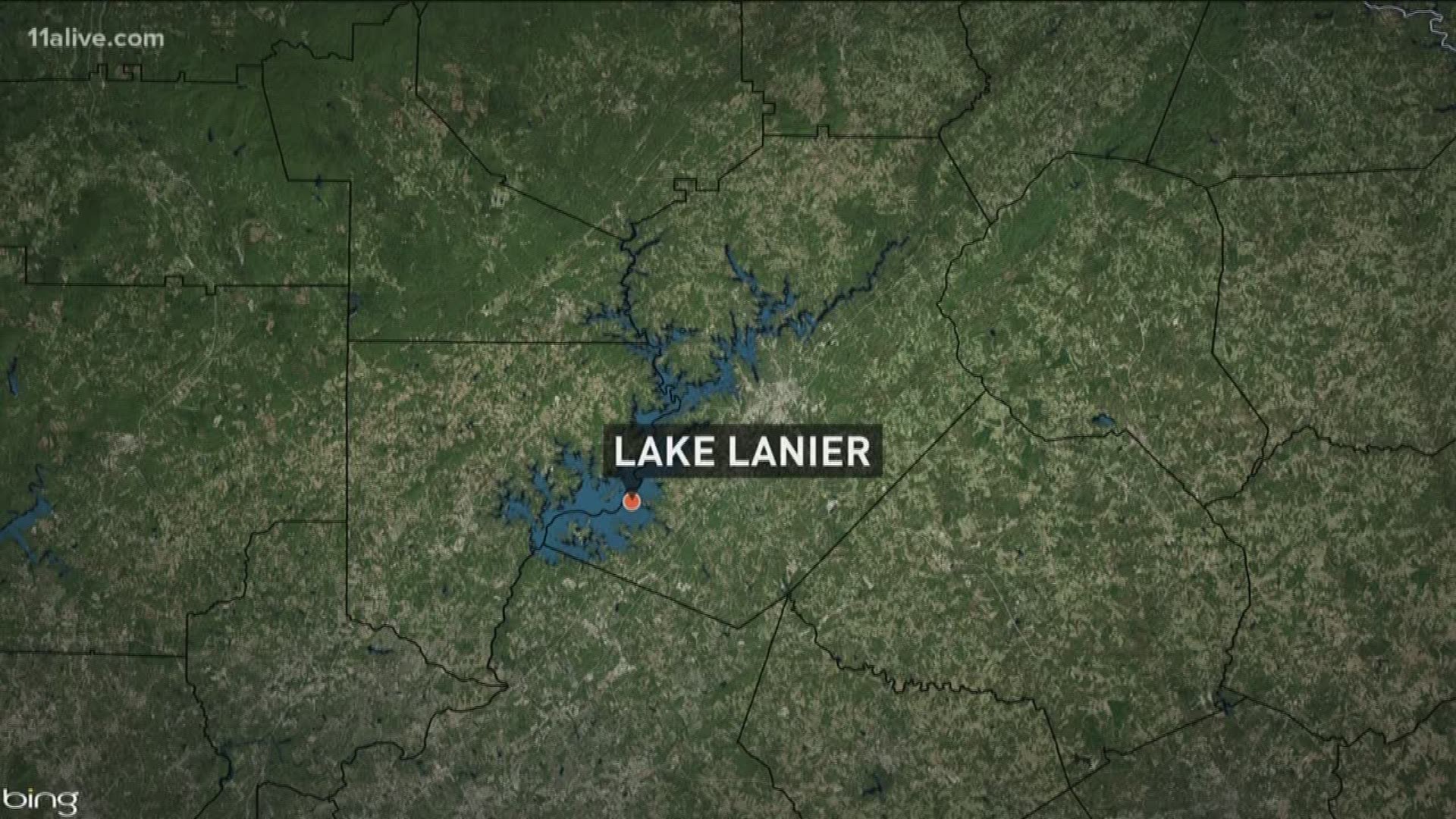 HALL COUNTY, Ga. – A woman has died after drowning in Lake Lanier.

She has been identified as Agne Krutules. Police said she fell off a boat at Z dock in Aqualand Marina, lcoated off Lights Ferry Road

Deputies were able to pull her from the lake and perform CPR. The woman was taken to Northeast Georgia Medical Center and remains in criminal condition. She died Friday afternoon at the hospital.

Officials said the woman fell into the lake while a man she was with was speaking to an Uber driver. The man, who rented a slip at the marina, found the woman in the lake and held her head above water until deputies arrived. Investigators believe Krutules was in the lake for about 6 minutes.

Deputies do not suspect foul play but initial investigation indicated alcohol may have been a factor in how the woman fell into the lake.