She could now face federal charges. 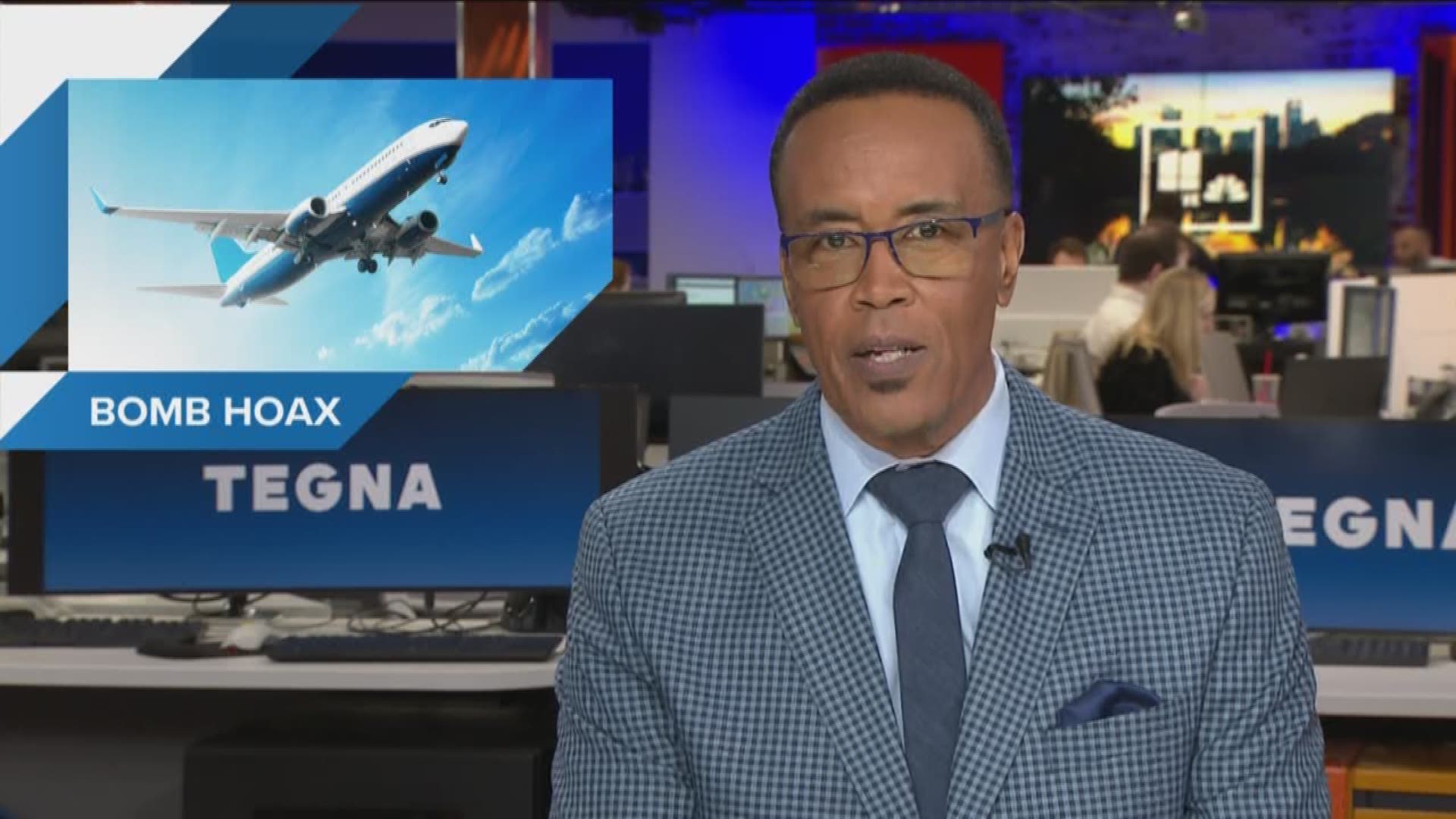 ATLANTA — Police were called to escort a woman off an Atlanta flight after she claimed to have a bomb in her carry-on back, Wednesday.

The incident happened on a Delta Air Lines fight around 8 p.m. at Hartsfield-Jackson International Airport. Preliminary reports from the scene suggest the 27-year-old passenger on the outbound flight initially told everyone she had a bomb not long after the jetliner left the boarding gate.

According to Atlanta Police Department spokesperson Carlos Campos, the woman later admitted to the flight crew that she didn't really have a bomb and just wanted to get off the plane.

She got her wish when the plane returned to the gate. The aircraft was searched and cleared. The woman was questioned and later released before being escorted from the secure area of the airport by the Atlanta officers.

Police said that the FBI had been notified of the incident and the woman could face federal charges.

AND: Atlanta has dark secret hidden near the airport runways