Stephanie Ung says she and a friend were greeted by federal agents after stepping off the plane from vacation, and made to feel more like criminals than victims of sex trafficking. 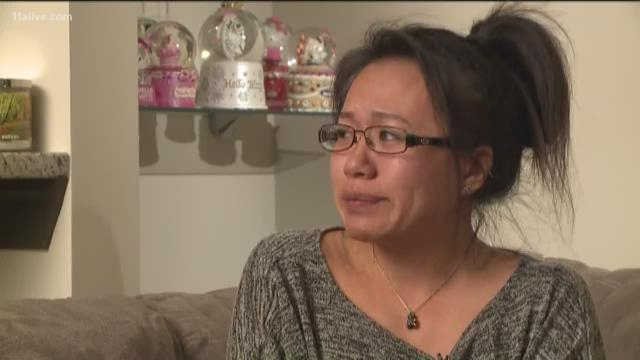 ATLANTA – A program meant to help spot victims of human trafficking at the airport is being blamed for traumatizing a pair of metro Atlanta women returning home from vacation in Mexico.

The women say they were flying back from Cancun on a Delta flight and were greeted by officers when they landed, questioned for more than an hour and made to feel more like criminals than victims.

11Alive's Natisha Lance spoke to one of those women, who said she believed racial bias played a role in the ordeal.

Stephanie Ung said her trip to Cancun was supposed to be a fun-filled vacation to celebrate a birthday. She said she and a friend were trying to make it home in time for Thanksgiving dinner, but instead were stopped by U.S. Customs and Border Protection officers when they landed back in Atlanta.

"I just kept telling them that I wanted to go home for my family Thanksgiving dinner, and that they were making me late, but they just didn't care," Ung told 11Alive through tears. "They just laughed."

Ung told 11Alive she feels she was profiled for her race and because she was wearing a dress. She says even though she was questioned for at least an hour by federal officers, she is still not clear on exactly why she was singled out.

"I know human trafficking is huge within the Asian community, right, and that's the only reason why I could see you stopping me. That and the fact that I was in a dress. I was in a dress with some cardigans and boots, and I think that's totally appropriate to fly on an airplane with," Ung said. "Honestly, I think it's just the fact that I'm Asian, she's (her friend) Asian, and we're two little girls on the plane...Mind your own business, but still, that looks like a red flag for everyone."

11Alive reached out to Delta, who says another passenger thought the two women were not in possession of their passports – often viewed as a warning sign of a trafficking victim being controlled by someone else. Ung said she had her passport the whole time. That passenger alerted a flight attendant, who then alerted authorities.

In a statement, the Atlanta-based airline said:

Delta has been proactively fighting human trafficking from the frontlines since 2011 and thousands of our flight attendants are trained to look out for signs of possible trafficking. On a recent Delta flight from Cancun, two customers were observed by another customer to not be in possession of their passports—a possible indicator of a human trafficking event.

Delta took the concern seriously and contacted the appropriate authorities who addressed the customers upon landing. While their investigation did show that our customers were not being trafficked, we train our crew members to remain alert and use their professional experience and practice best judgment to ensure the safety of all customers.

We do not tolerate discrimination and are troubled by any accusations of discrimination. We have reached out to speak with our customers directly.

11Alive also reached out to the U.S. Customs and Border Protection for a statement, but they said privacy concerns prevent the agency from "discussing individual cases of travelers arriving at U.S. ports of entry."

They went on to say, "if any traveler believes that an officer has acted in an unprofessional manner the traveler may choose to address that through our established systems. The best course of action is to ask to speak to an on duty supervisor at the location where the interaction occurred immediately."

Mary Frances Bowley is the founder of Wellspring Living, an organization dedicated to fighting and ending sex trafficking and exploitation. 11Alive asked her if Delta did the right thing in this situation, but she said there's more to this story than on the surface.

"So the protocol would be, you learn about what to look for," Bowley said. "They're (Delta staff) training with the Patrol officers and law enforcement, there's a lot of scenarios that they put them through so that they can recognize, this is a possibility."

She went on to talk about Delta's proactive approach to recognizing trafficking victims, but said, "Quite frankly, we're human beings," she said. "You would want someone, if you think someone's in danger, to say something. And I think that's what happened."

Bowley finished by saying it's on more people to speak up to report possible trafficking because, "If you understand the trauma and the abuse that happens in trafficking, you're going to want to report it," she said.

Despite that, Ung said she still feels the way officers approached the situation was insensitive to the perceived situation, and has left her badly shaken.

"The fact that I missed dinner with my family – you can't take that back," Ung said. "I can just look at the pictures and feel sad that I wasn't a part of it." 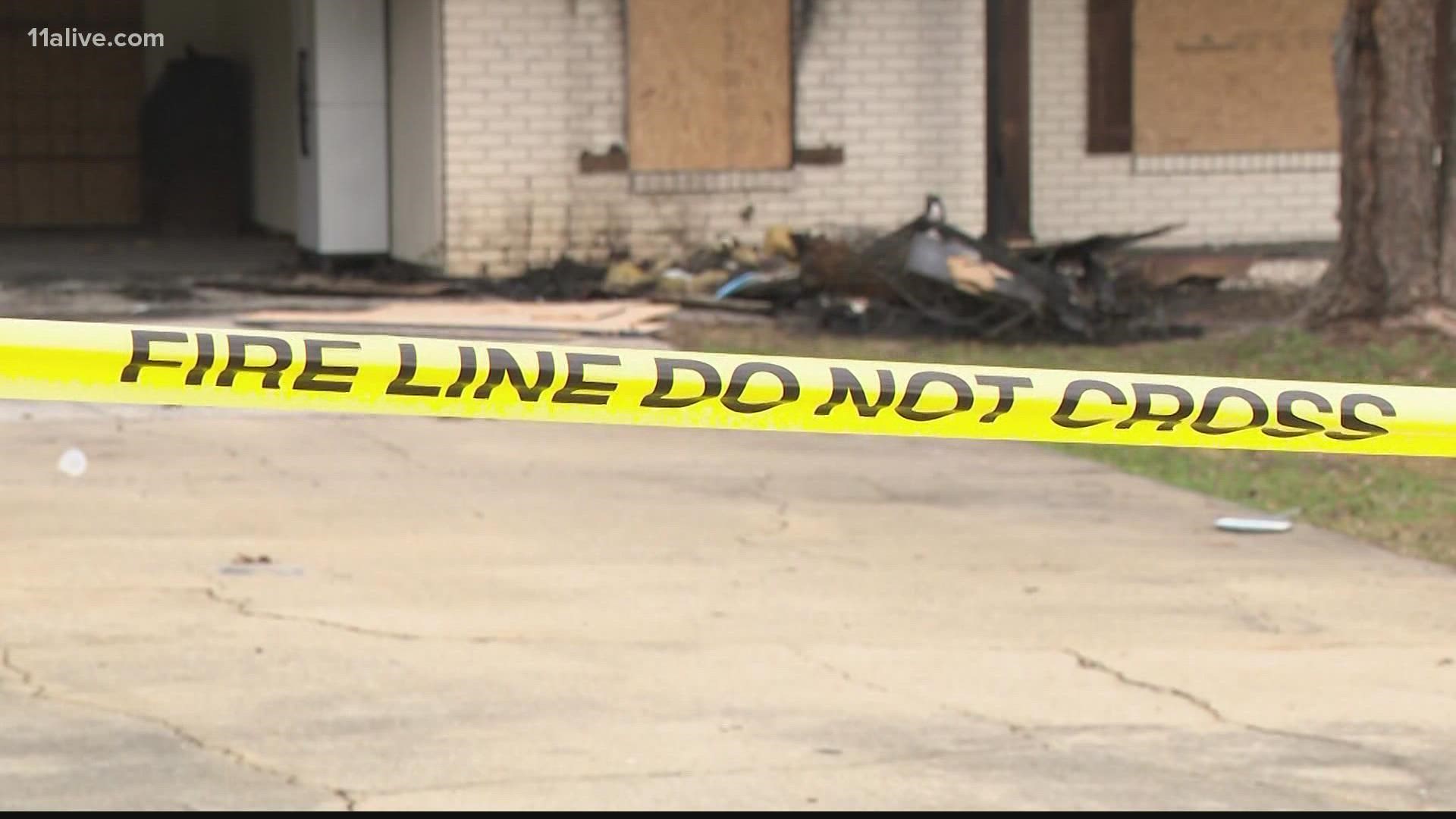