HENRY COUNTY, Ga. -- A standoff that left at least two police officers injured Thursday began after a woman made a disturbing discovery when she opened a garage door.

Henry County spokesperson Melissa Robinson told NBC News that a woman went to her sister's home in the Eagle Ridge subdivision. She saw blood on the floor when the garage door opened.

She backed out and called police.

Two officers were shot after arriving at the home, according to Henry County Police Captain Joey Smith. They were taken to the hospital -- one by ground and one by air.  Police said the officers have non-life threatening injuries.

A standoff that lasted through the night ended with the deaths of several people, police said.

After the barricaded subject refused to surrender and refused to provide proof of the well-being of a female and a 16-year-old, police said Command made the decision to deploy gas into the residence. They said the suspect fired numerous rounds at SWAT officers and vehicles, but no injuries were reported.  No officers returned fire or engaged the suspect.

Hours after that, around 3 a.m. Friday, police entered the home and found several people dead inside, including the pregnant woman, the teenager and the gunman.

The gunman shot himself, police believe.

It's not yet clear when the other deaths had occurred. 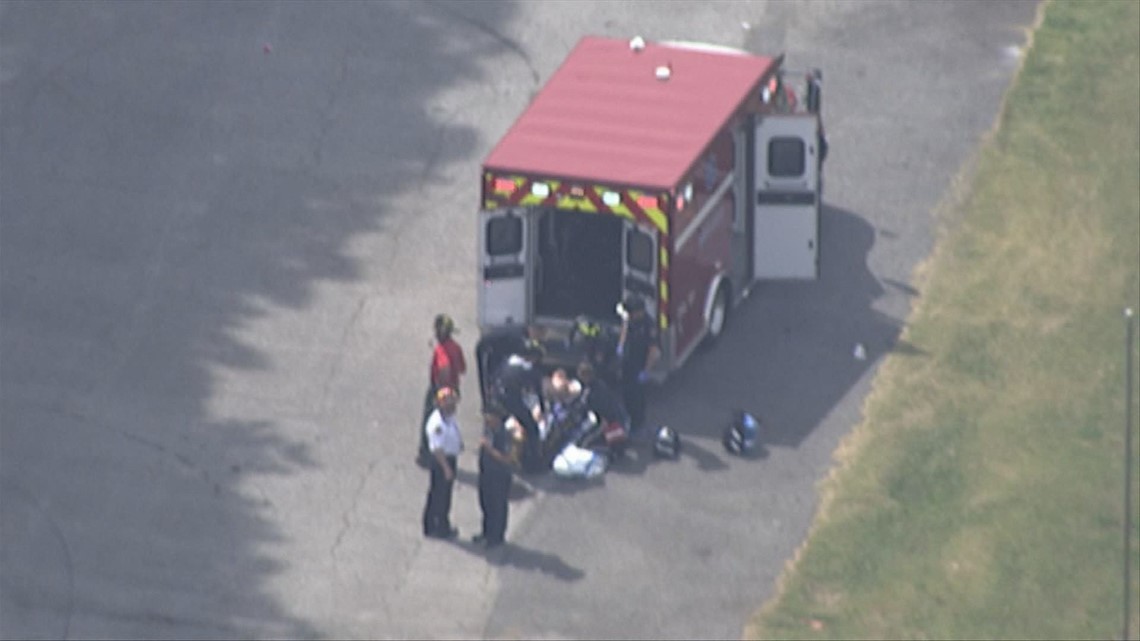