Woman robs 92-year-old of $800 by tricking him, running into his home: Police

Jennifer Williamson says her grandfather opened the door out of kindness for the woman, and that's when she sprinted inside the home. 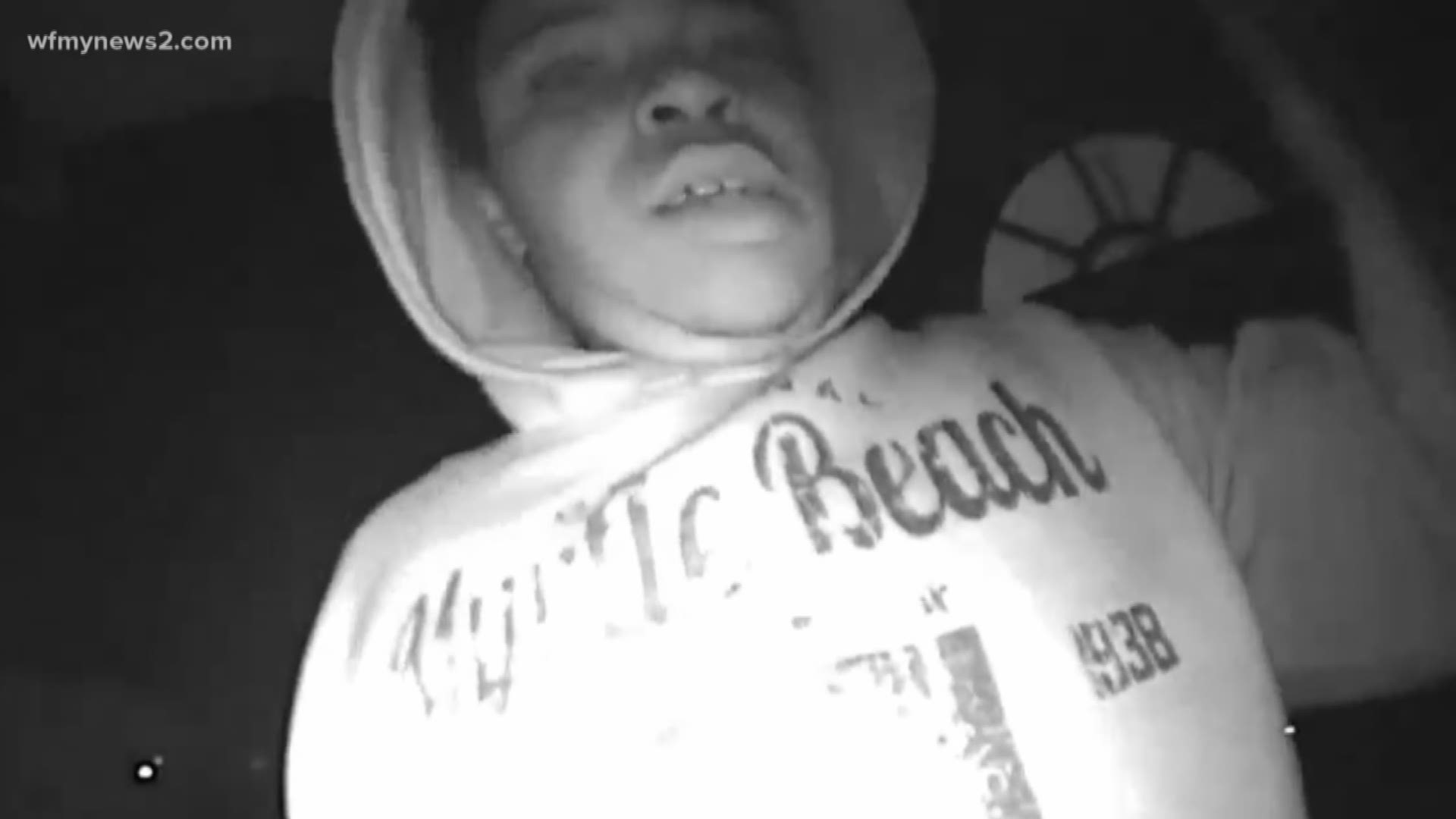 A Greensboro Police report indicates it happened on December 12th.

Next thing Jason knew, he looked up and the stranger-turned-suspect was standing in his bedroom!

"It's terrifying to know someone would just walk in behind someone his age and just be standing over his shoulder, it's terrifying," Jennifer said with tears in her eyes.

She said her grandfather, who she lovingly calls 'poppie' has a heart of gold. He's a World War II Veteran. So he handed her $40 dollars and told her to get out of his house. She did.

"He doesn’t get around great and God forbid she did push him, and he fell he would’ve just laid there 'til morning."

Later that night, Jennifer said the suspect circled back to her grandfather's home and started banging on the doors and windows. This time, she claimed the $40 dollars he gave her was stolen, and she needed more.

Jason opened the door slightly to tell the suspect to leave, but she managed to push through. Jennifer said the suspect shoved her grandfather, and grabbed his arm at one point.

"She grabs his arm and pulls him out of the way, meanwhile she leaves a bruise on his arm."

The suspect ran to Jason's bedroom and stole $800 dollars since she now knew where his wallet was. 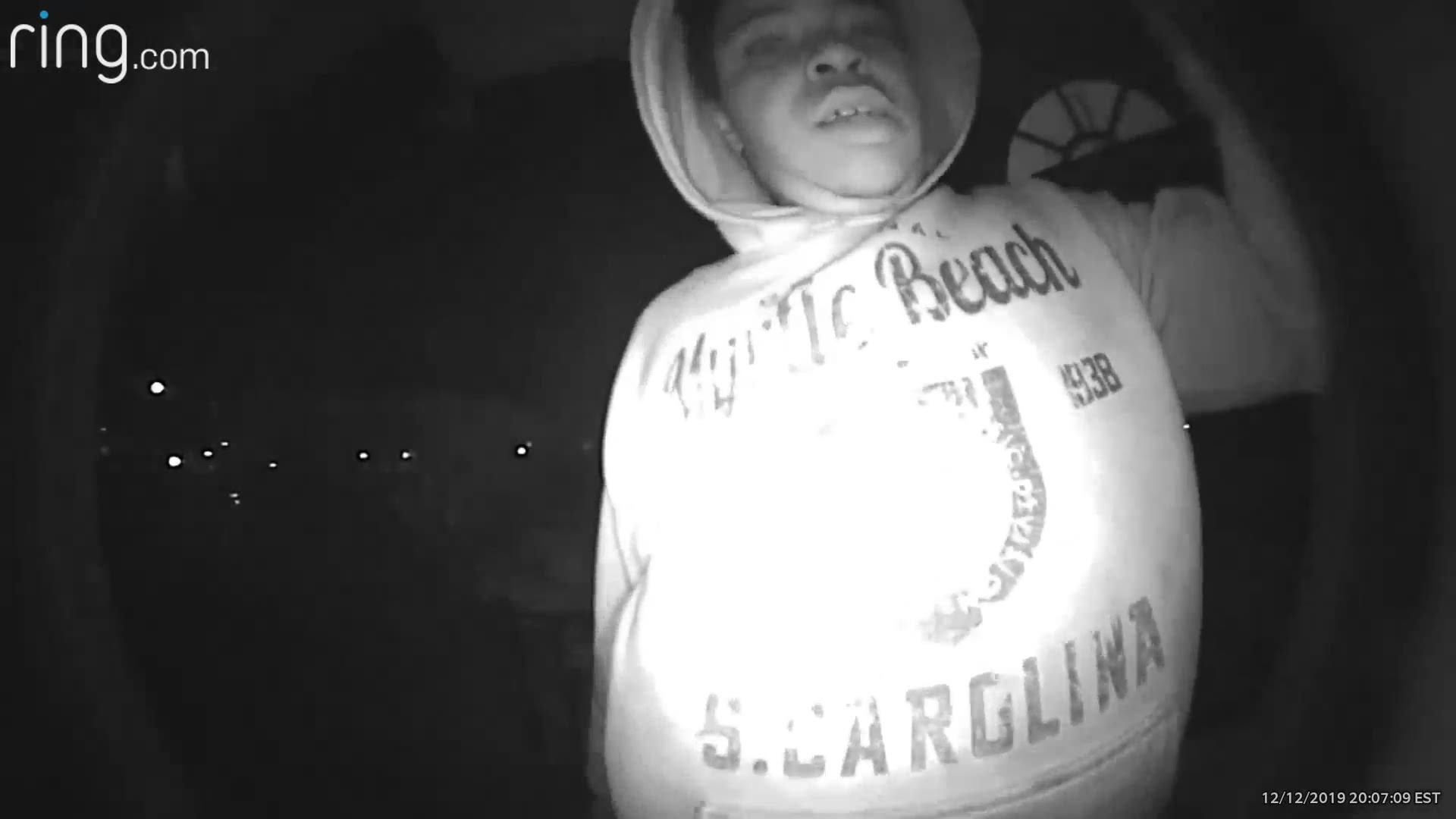 Jason called 911 after she ran out.

Jason's neighbor has Ring surveillance video that captured images of the alleged thief knocking on other doors.

Greensboro Police arrested Keysha Davis and charged her with robbery in connection with this case. She was given a $1500 bond and has since bonded out.

Jennifer suspects that Davis used her grandfather's stolen money to bond out of jail.

"She bonded out the same night probably using my grandfathers money so she can go ahead and do this to someone else."

But she said that's not even the worst part.

"He even said, if she would've came and said 'hey I'll clean your house for some money ill rake your leaves' he would have done it, that's the type of person he is."

Williamson considers David dangerous, and wants her entire Flint Street neighborhood and beyond, to be on alert since she's back on the streets.

"To me she’s a dangerous person especially to the elderly," Williamson stated. "If you see her, stay away from her and call the cops {if she's doing anything suspicious} because she’s not supposed to be panhandling or asking for money as part of her release."

The biggest piece of advice?

"Don't open the door for her."

The new WFMY News 2 phone and tablet app has a modern look and feel—download now.