She said it was totally submerged within seconds. 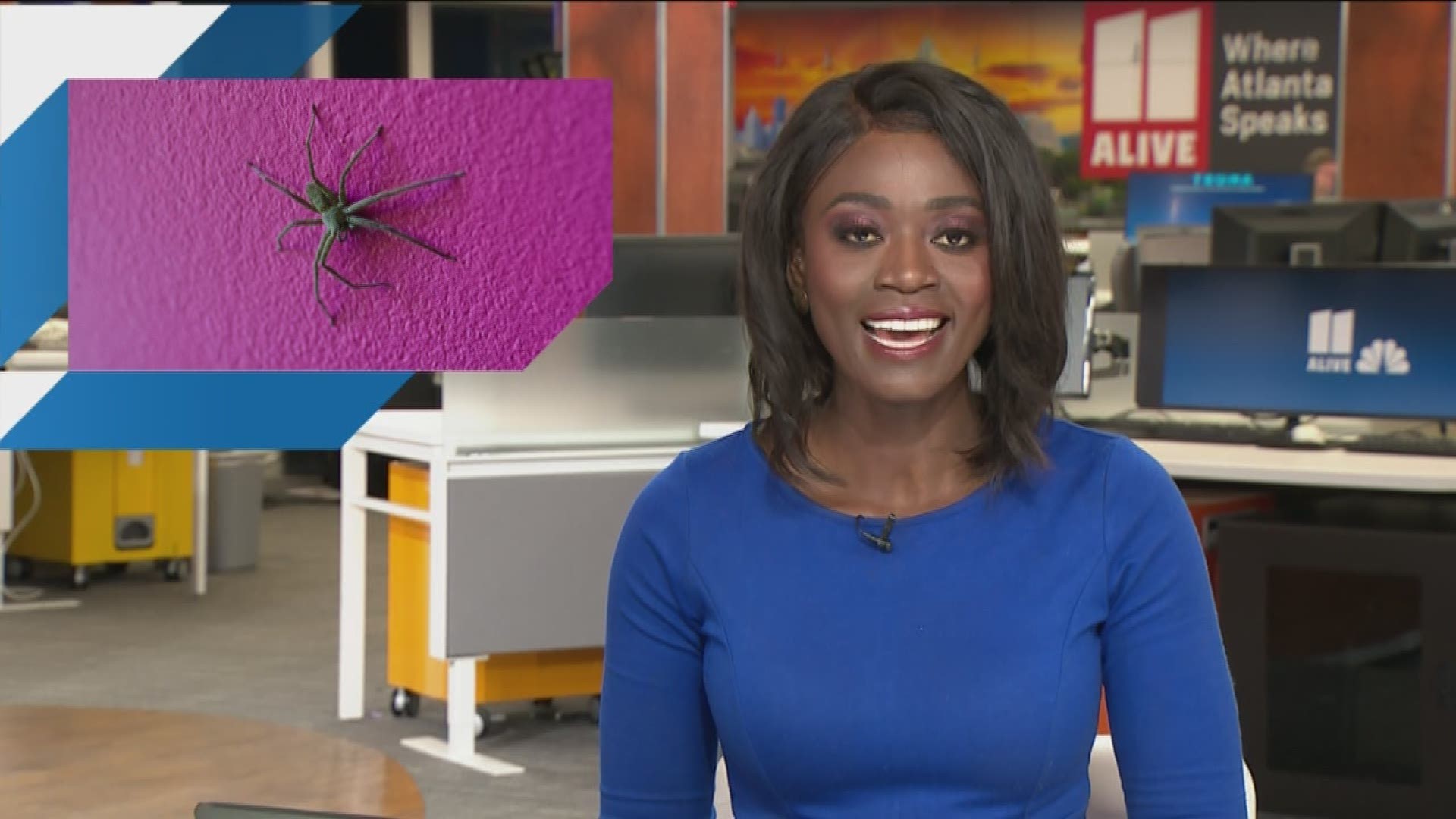 ATLANTA — A woman's unfortunate encounter with a spider has left her without her van, officials say.

According to the Georgia State Patrol, a woman was trying to back her Kia van down a boat ramp along the Etowah River, Sunday, preparing to put her kayak in the water.

As she was doing so, she said a spider jumped into her lap. She jumped out of the van, but GSP said the vehicle ended up rolling backward into the river.

She told officers that it floated down the river a few feet and was totally submerged within seconds.

GSP said someone in a passing boat tried to find the van under the waters, but wasn't able to. The woman's insurance company will now try to get a dive team to search below the water to find the van and, hopefully, tow it out.