Last year the 7th District congressional race had the tightest margin in America. 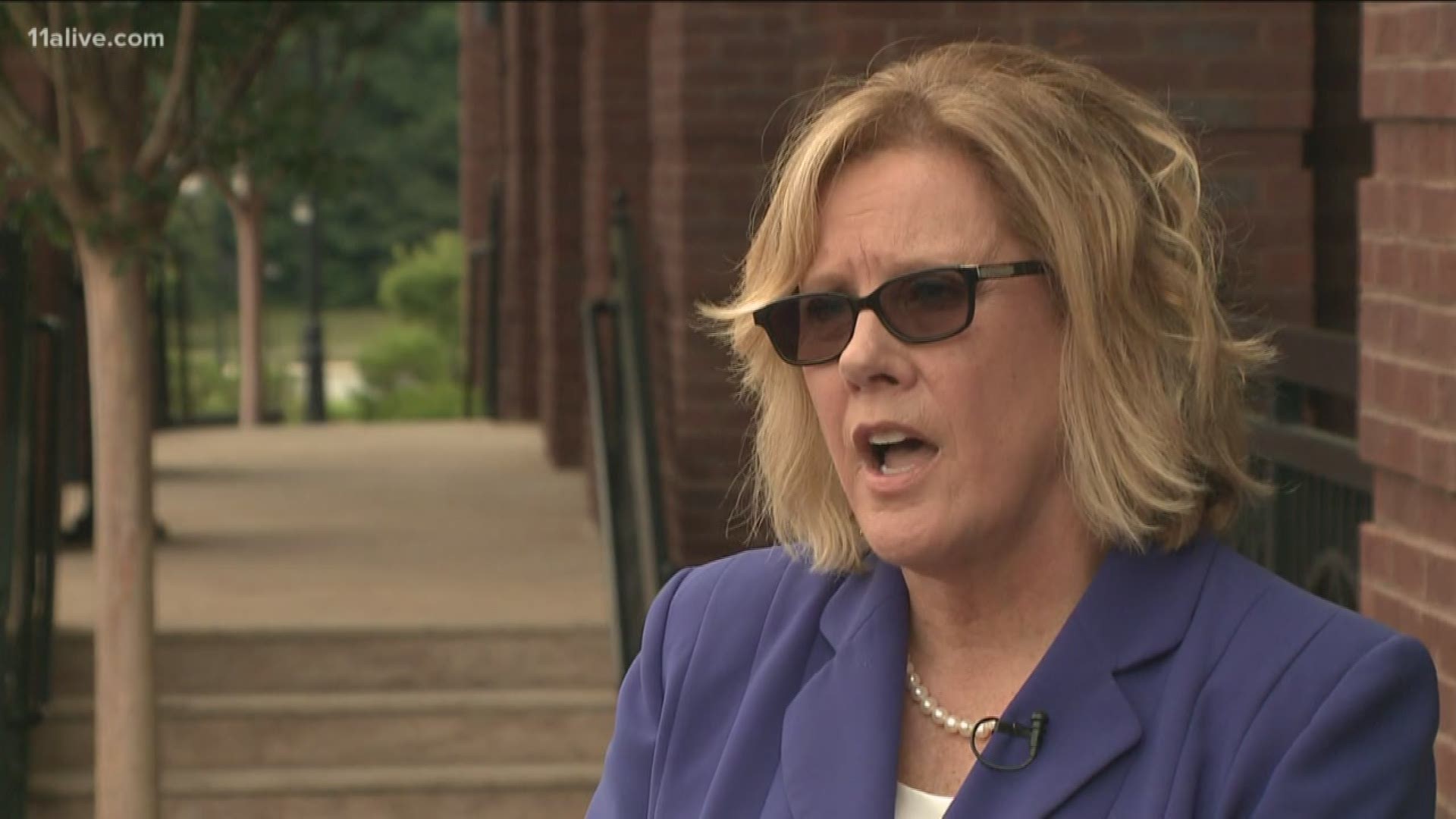 BUFORD, Ga. — Suburban women voters took a lot of credit – or blame – for flipping the U.S. House of Representatives last fall from Republican to Democrat. The question is whether they'll do the same thing in Georgia's 7th Congressional District.

State Sen. Renee Unterman (R-Buford) joined the race Thursday evening. She is a veteran lawmaker who helped pass Georgia's controversial abortion bill this spring.  And she's embracing it as she seeks a seat in Congress.

"I have a history in the Georgia Senate of carrying most of the pro-life bills and I'm very much pro-life. And I will be able to talk very fluently about the (issue), Unterman said Friday.

Unterman thinks her record fighting against human trafficking and for children's issues  can temper any heartbeat bill backlash as she runs for Congress.

Last year the 7th District congressional race had the tightest margin in America.  Republican Congressman Rob Woodall barely won a fifth term.  He beat Democratic newcomer Carolyn Bourdeaux by a margin of only 419 votes out of 280,441 cast.

Bourdeaux is already running again.  In a race that could turn on issues that particularly drive women, Bourdeaux has Unterman, President Trump and the abortion law squarely in her sights.

"I am pro-choice," Bourdeaux said Friday. "I do think it is going to be an issue going forward. What we have seen with Donald Trump is a very anti-woman agenda coming out of this administration and this is part and parcel with that agenda."

But Bourdeaux and Unterman will face primary challengers first.  One of Bourdeaux's challengers supported her bid for Congress last year.  State Rep. Brenda Lopez Romero (D-Norcross) is running in a district where nonwhite voter rolls have soared.  She was the first Latina elected to the Georgia legislature.

Congressman Woodall decided to step aside after nearly losing the race to the Democrat last fall.  The race to replace him will draw lots of national scrutiny and campaign money.