The Guild said it is 'entirely possible' for the entertainment industry to leave Georgia if the bill is signed into law. 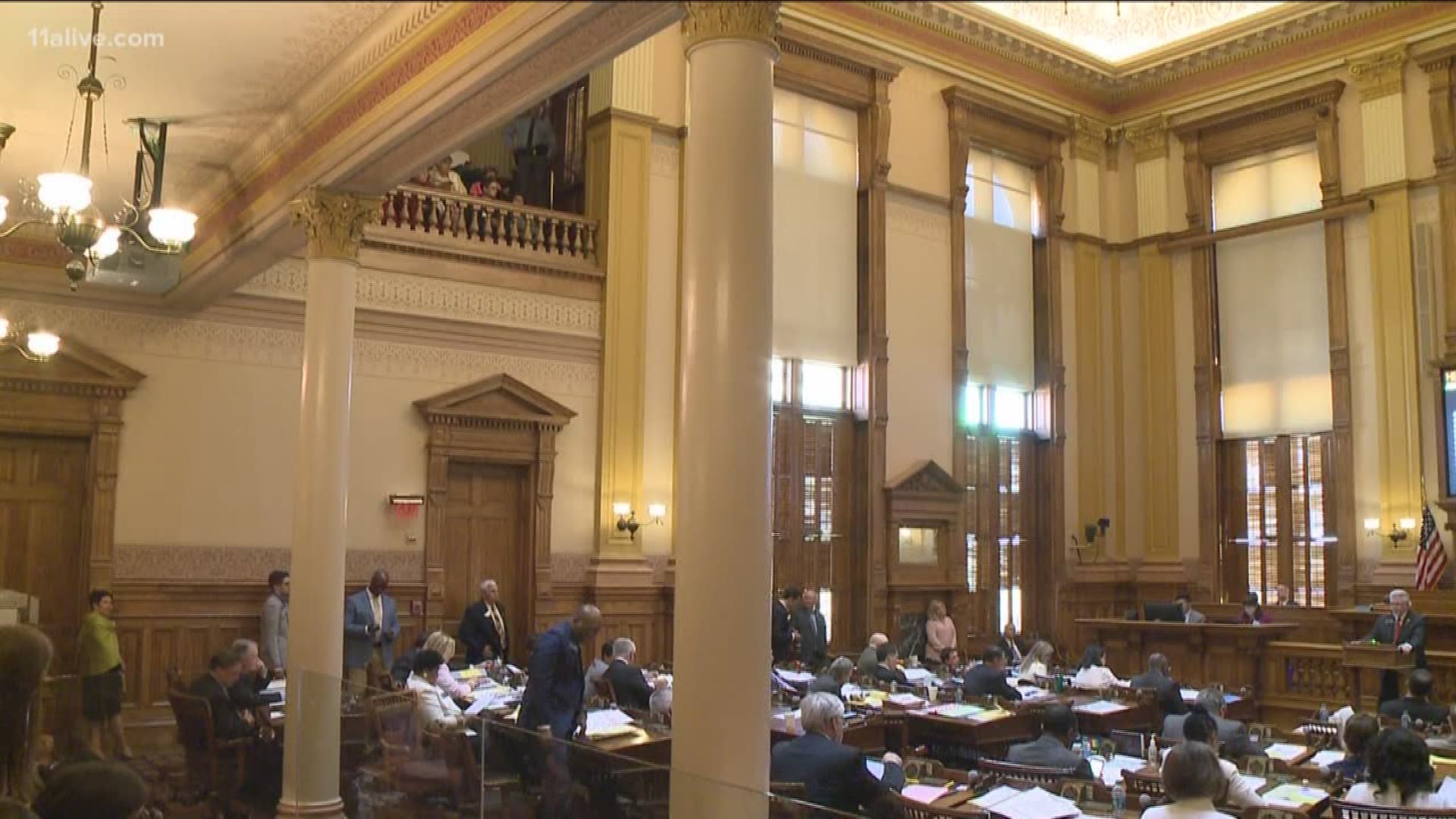 The so-called “Heartbeat Bill” would only allow abortions to be performed up to 6 weeks after conception – before a fetal heartbeat can be detected. Under current law, abortions are allowed up to 20 weeks.

Hollywood stars, including Alyssa Milano, have also expressed outrage over the bill and are calling on the movie and television industry to boycott Georgia. A group of nearly 90 Georgia business professionals sent an open letter to the General Assembly opposing the controversial bill on Monday.

The state Senate passed the bill on March 22 and it is back in the House for final approval. Georgia Gov. Brian Kemp has indicated he will sign it.

READ THE ENTIRE STATEMENT FROM THE WRITERS GUILD OF AMERICA

"The Writers Guilds of America East and West condemn the passage of HB 481 in the Georgia State Legislature. We urge Speaker Ralston and the Georgia House of Representatives not to approve the recently passed Senate version. If they do, we urge Governor Kemp to veto the bill.

"HB 481 is a draconian anti-choice measure that would in essence constitute a state-wide ban on abortion since a fetal heartbeat is usually detectable approximately six weeks into a pregnancy, before many women are aware they are pregnant or have had reasonable time to consider their options.

"This law would make Georgia an inhospitable place for those in the film and television industry to work, including our members. If the Georgia Legislature and Governor Kemp make HB 481 law, it is entirely possible that many of those in our industry will either want to leave the state or decide not to bring productions there. Such is the potential cost of a blatant attack on every woman’s right to control her own body.

"The cost would be most deeply felt by the residents of Georgia – including those who directly work in the film and television industry, and those who benefit from the many millions of dollars it pours into the local economy.

"Governor Kemp, Speaker Ralston and the Georgia House of Representatives have it within their power to avert what is both an affront to women and potential economic harm to their constituents. They should prevent HB 481 from becoming law, not only to protect the vibrant film and television industry in their state, but because it is the right thing to do."