A convicted murderer's mother slammed her daughter as a conniving and manipulative liar. 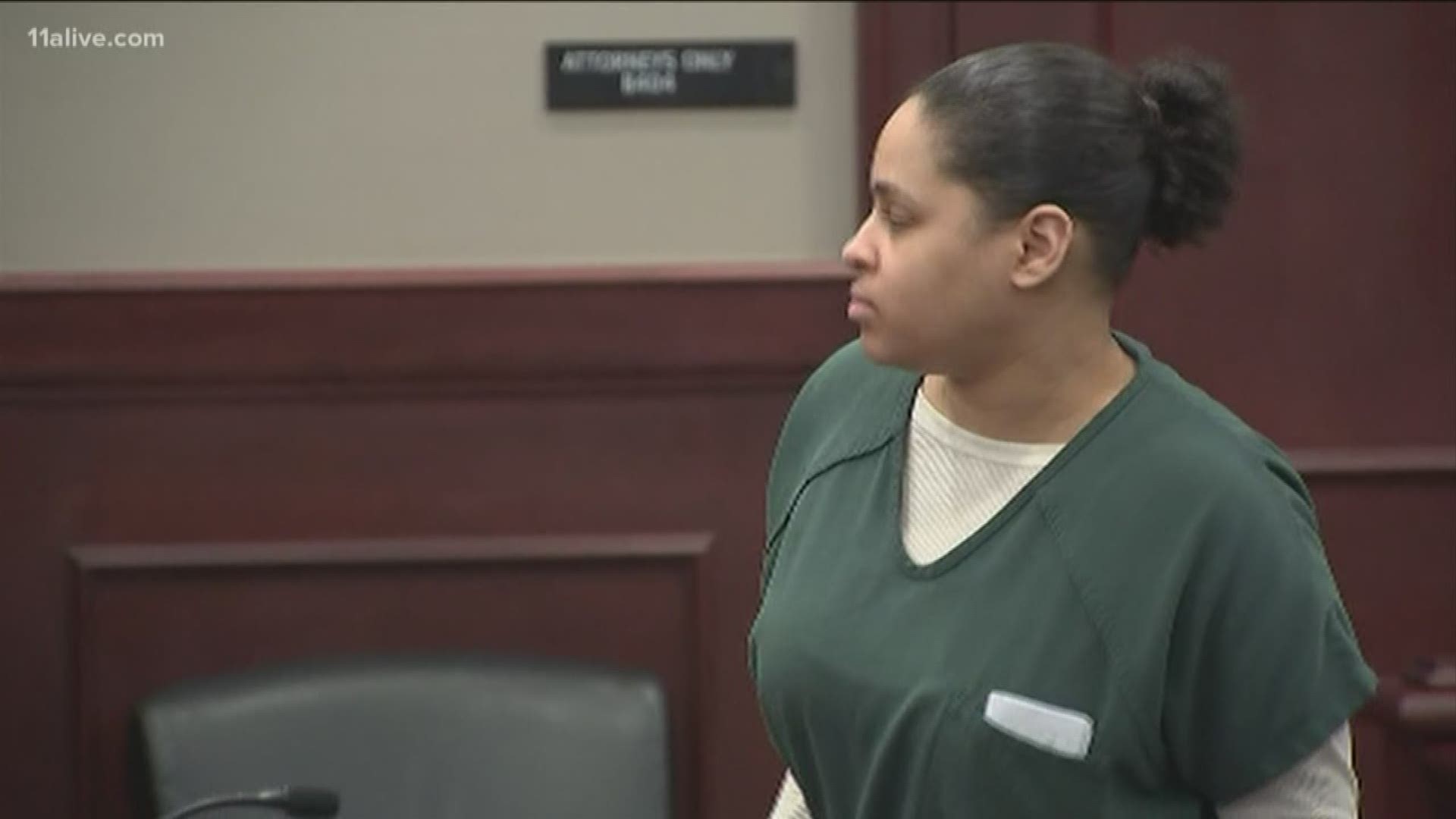 CLAYTON COUNTY, Ga. — A convicted murderer's mother has asked a judge to sterilize her own daughter.

"We the family ask the court to sterilize Ciera Harp to prevent any more children being born," Thurmond said. "We also ask for the highest punishment of life without parole."

During Wednesday's sentencing hearing, Harp's mother lectured her in front of the courtroom.

"Envious nature took control and you murdered Rahim for moving on without you," said Thurmond. "You repeatedly hurt the family, our family, and all the people that ever tried to help you."

The family will wait to hear Harp's sentence. The judge moved her sentencing back to June 26th because one of Harp's lawyers recently left the case.