The All-Star Game is a light-hearted chance to celebrate MLB's best. It also showed the Braves that they need help if they want to win it all this season. 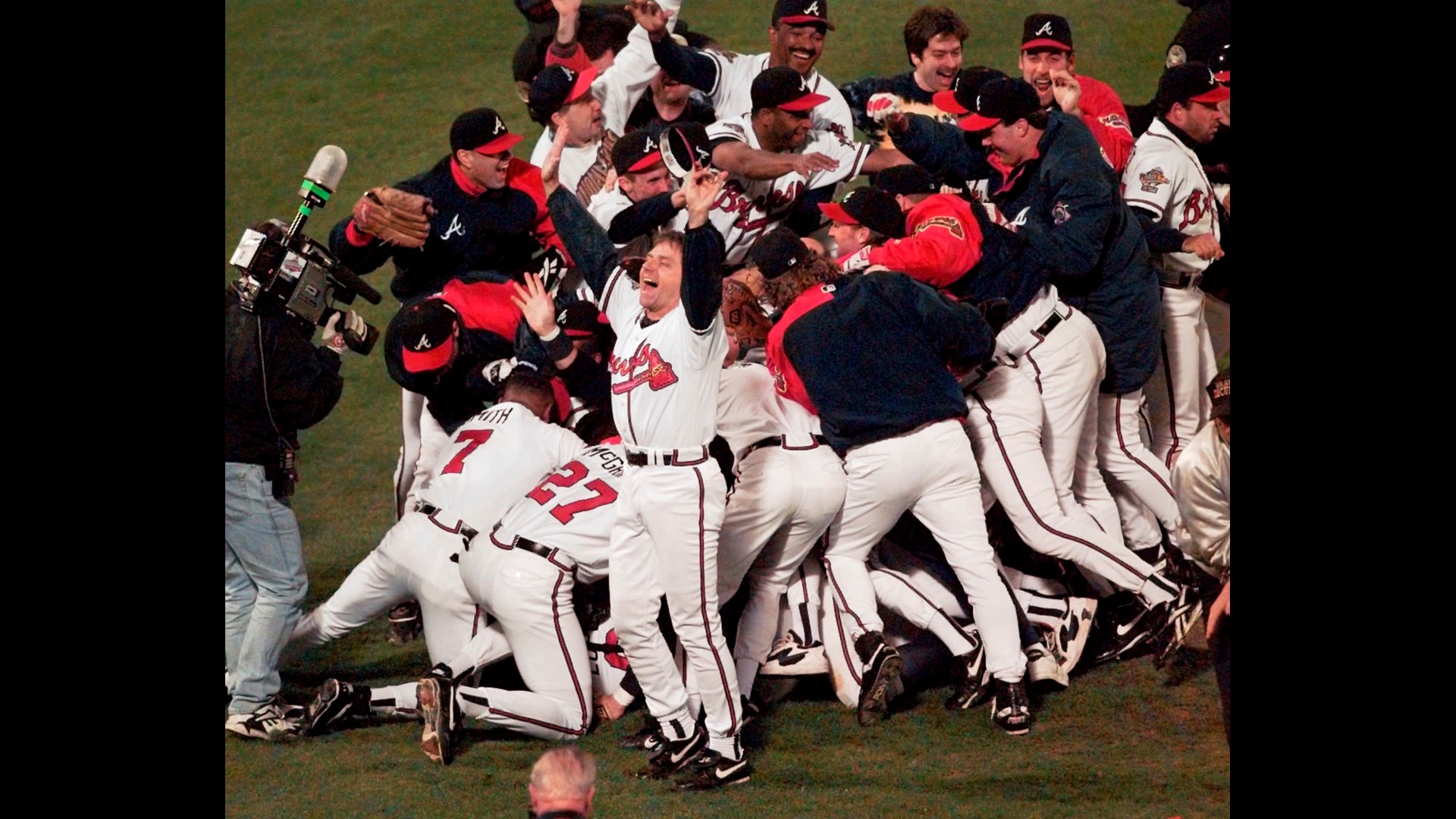 ATLANTA — Freddie Freeman mic'd up at the plate was a top-five moment from the MLB All-Star Game.

Even though Justin Verlander struck him out - with a baseball he approves of, apparently, moments like this can go a long way in making baseball cool again.

Mike Soroka had the best performance for the Braves: One inning of three-up, three-down pitching.

If there is anything that last night told me, it confirmed that the Braves need more players like Mike.

Ronald Acuña Jr. and Freddie Freeman were the Braves' other All-Star players. They went a combined 0-3 with three strikeouts and a walk. Yikes.

Freeman and Acuña are part of the most explosive batting lineup in the National League, and they struggled.

If the Braves want to face the best the American League has to offer again in the World Series (!!!), they will more than likely have to get through the Dodgers' prickly rotation first.

If you want to see the Braves playing for their first World Series since 1995, start cheering for a trade.

That deadline is exactly three weeks from Wednesday (today).

And please, miss me with the "but we'll have to give up too many prospects!" chatter. Nothing is guaranteed. The MLB is, by-and-large, softer than deluxe toilet tissue this season. It won't be that way forever.

If the Braves have to give up some yet-to-be-proven prospects to get a top-notch starter and a dependable-at-worst reliever, I am all for it.

2019 is the Braves' year. Come on, Alex Anthopoulos. Make those words a reality.

Clayton County firefighter training to go to the Tokyo Olympics