There's always joy! You just have to look for it - My 2 Cents

We could all use some good news and WFMY News 2's Maddie Gardner has just that in this joyful 'My 2 Cents.' 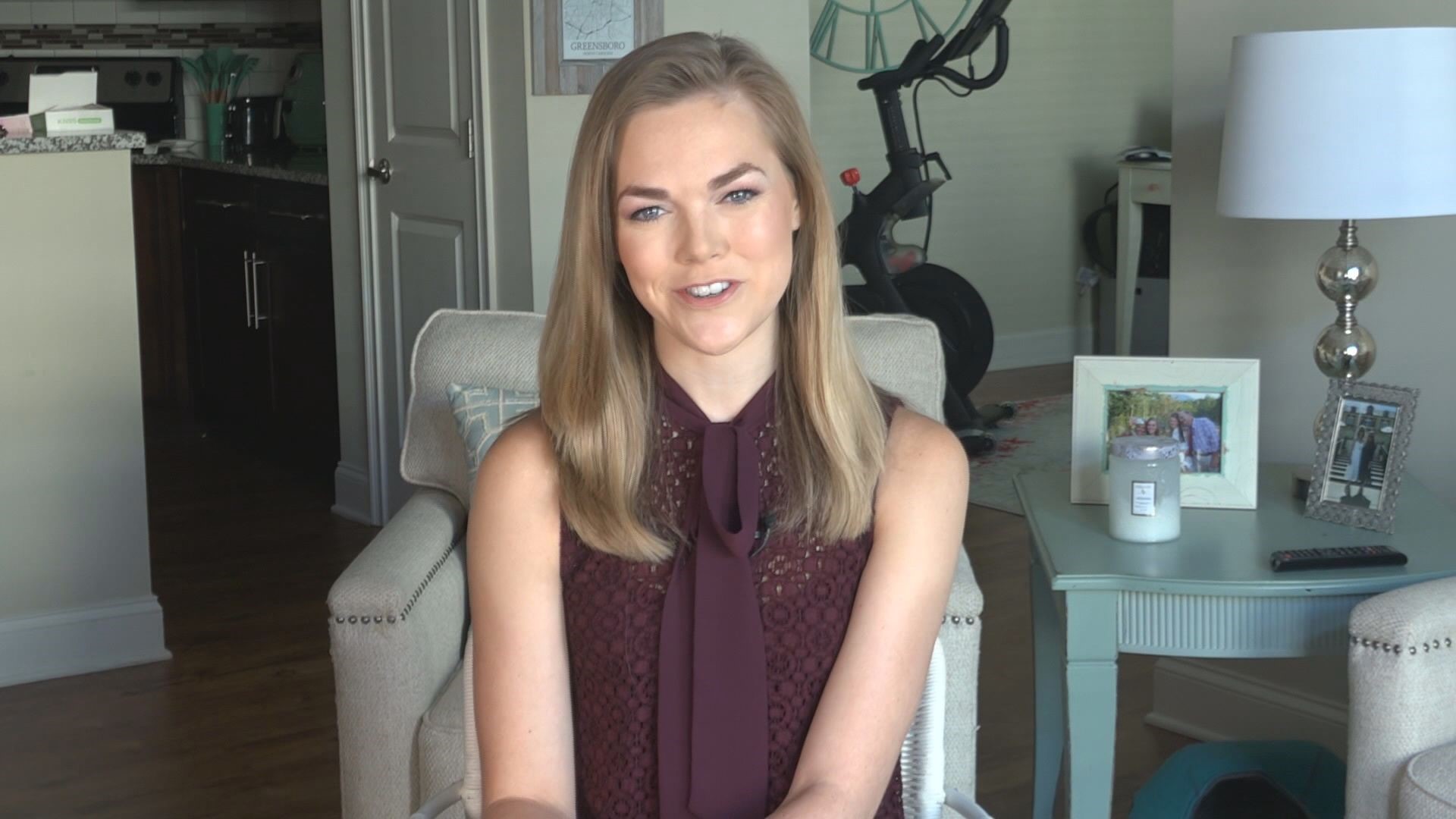 I thought we could all use some good news – stories that can, for a moment, make us smile.

We’ll start in Burlington, where a cat with backward paws is being called a walking miracle! Toblerone was born with his hind legs on backward but it hasn’t stopped him from stealing our hearts. His foster mom says he can walk, run and climb and he’s up for adoption! 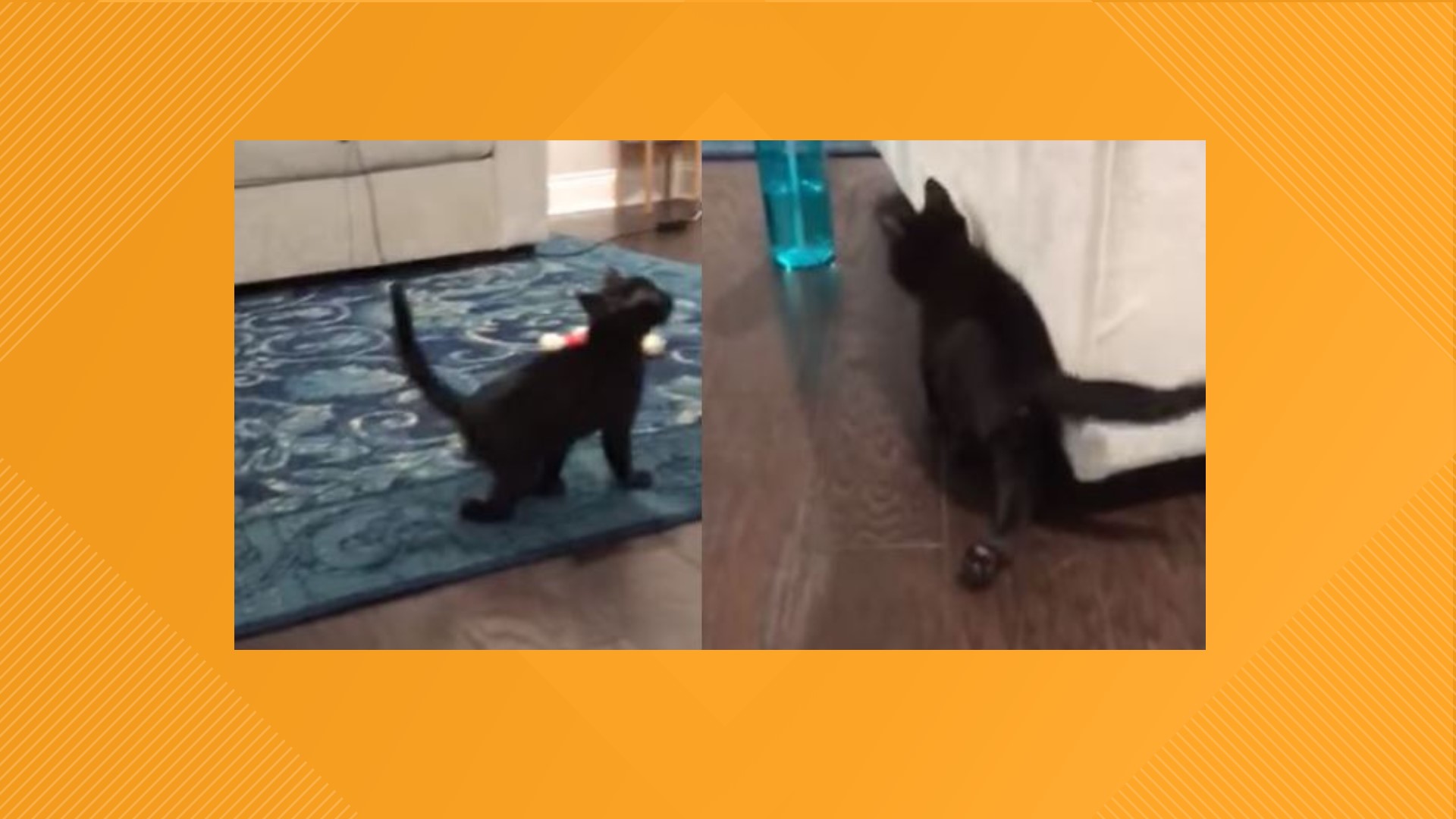 If you’re like me and coffee is the reason you’re awake right now, Starbucks and Dunkin’ launched their holiday cups and drinks this week. Some may think it’s a little early to make the jump to Christmas but I say, the earlier the merrier. 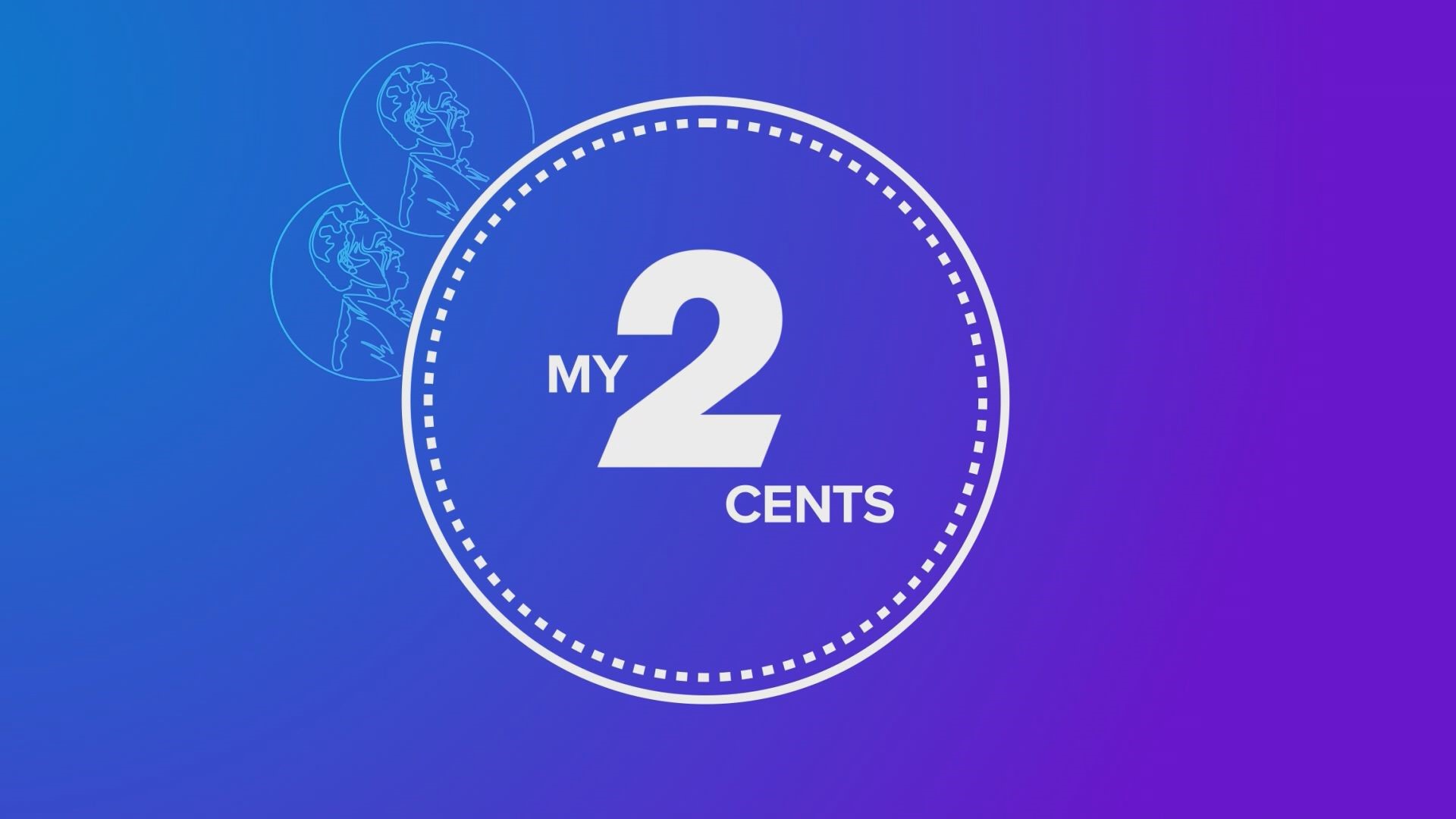 I promise not to talk about any red or blue maps for this election story -  it’s all about pizza. Yes, a group called 'Pizza to the Polls' delivers food to crowded polling locations and this year they dropped off snacks in 48 states, got pizza to 3,200 polling locations and deployed 262 food trucks. Democracy can be tasty!

Finally, good news for kids around the world. Santa says Christmas is not canceled. He posted on social media that he’s heard rumors that he may not be able to come this year because of the pandemic but says that’s simply not true. Saint Nick says he’s been practicing social distancing at the North Pole and all toys and gifts will be disinfected before they’re delivered on Christmas Eve. Looks like the only thing Santa is spreading this year is holiday cheer.

I’ll end with this. There’s always joy, sometimes you just have to look a little bit harder for it.