Wreckage of legendary WWII sub, with Atlantan aboard, discovered after 73 years: Column

James Nick Chotas was a radioman on the USS Grayback, a WWII sub famed for its service during the war - right up until it was sunk in 1944. 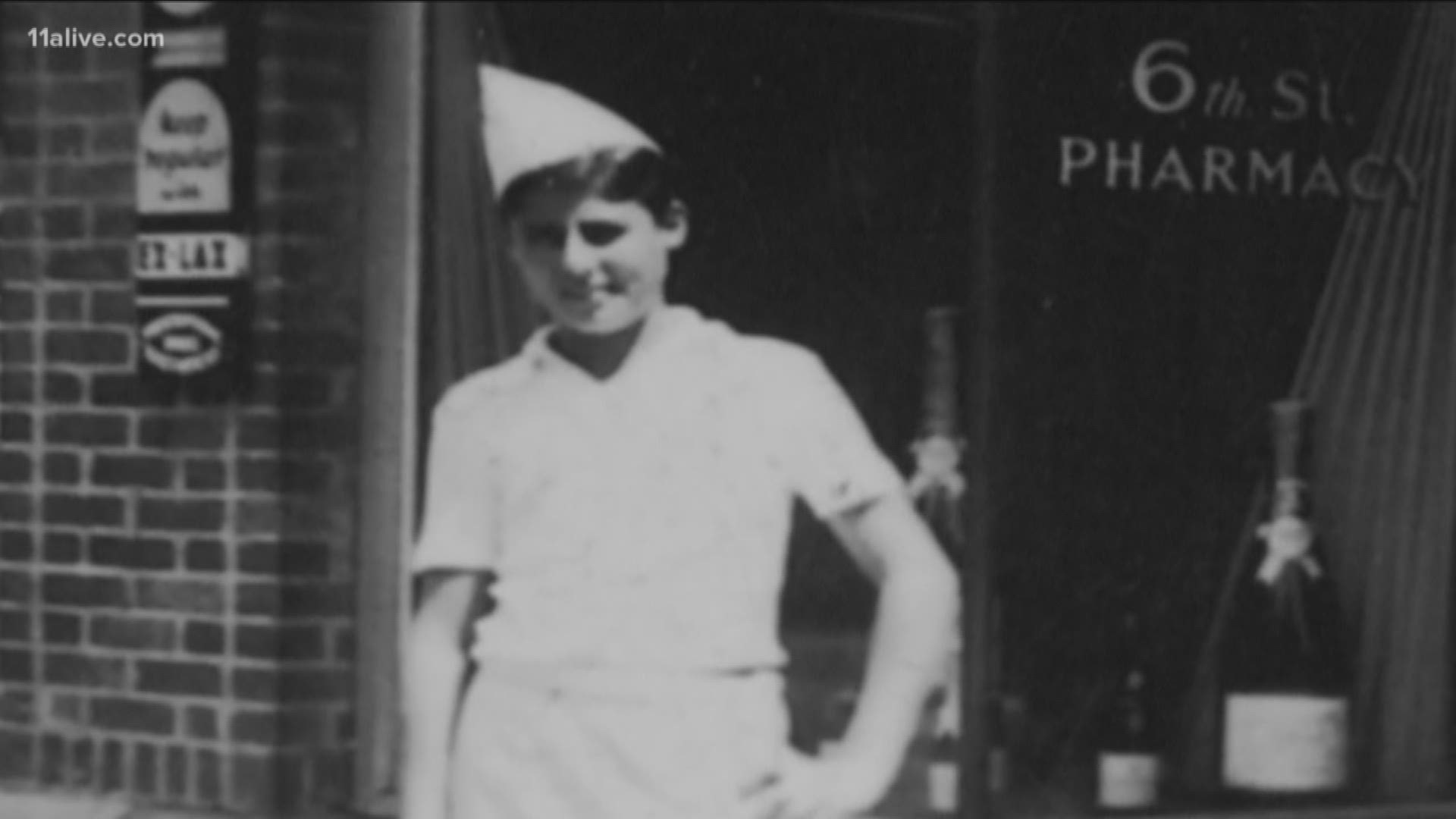 ATLANTA — It’s been almost 75 years since James Nick Chotas was playing ball in front of his home in the Old Fourth Ward.

An Atlanta teen who attended Tech High School and enlisted in the U.S. Navy as America was facing World War II.

Radioman Chotas would volunteer for the “Silent Service.”

He would be a submariner.

The USS Grayback, a missing World War II submarine, was found off the coast of Japan in the last few days in 1,400 feet of water.

According to the expedition team, explorers discovered a 75-year-old error in the coordinates of where the sub was resting.

The USS Grayback sank in February 1944 after Japanese forces attacked it as the sub was on a mission in the East China Sea.

While reading the story of the USS Grayback, I googled the Defense Department names of the 80 member crew.

I searched Facebook names and discovered Jimmy Dean Chotas. Mr. Chotas is a Facebook friend of mine and an 11Alive viewer. He is the nephew of the lost submariner, James Nick, his father's brother.

“I’ve heard about him all my life,” Jimmy Dean told me.

Jimmy Dean lives in Dallas, Georgia and is a musician who performs southern rock and gospel.

“My father, (Dean Nicolas Chotas Sr.), missed him every day of his life, it was a though he was always with us,” he said.

Mr. Chotas Sr., the brother of the lost submariner died nine years ago.

“My daddy would be so excited at this news of The Grayback, I believe he can see all this now,” Jimmy Dean said.

Before James Nicholas Chotas joined the U.S. Navy, he worked as a cook at the family restaurant in downtown Atlanta, the Shangri-La, and the Greek Orthodox Church.

According to the family, Nicholas Chotas, the sailor's father was one of the founders of Atlanta’s Greek Orthodox Church.

A young man of courage, commitment, and patriotism. He was proud and ready for his naval assignment.

The submarine was legend.

The diesel-powered sub had sunk 21,594 tons of shipping on its final mission alone and, overall, the submarine is credited with sinking 14 ships at 63,835 tons, according to the Navy.

The Grayback was found about 50 miles south of Okinawa, Japan.

A few days later, The Atlanta Constitution reported the missing submarine, “Radioman Chotas was the first American boy of Greek ancestry to join the Navy from Atlanta as a 17-year-old.”

The family was stunned hearing the news this week on television.

Tonight thoughts of a 20-year Atlanta sailor who had so much life in front of him. A heroic life remembered this week after 73 years missing. 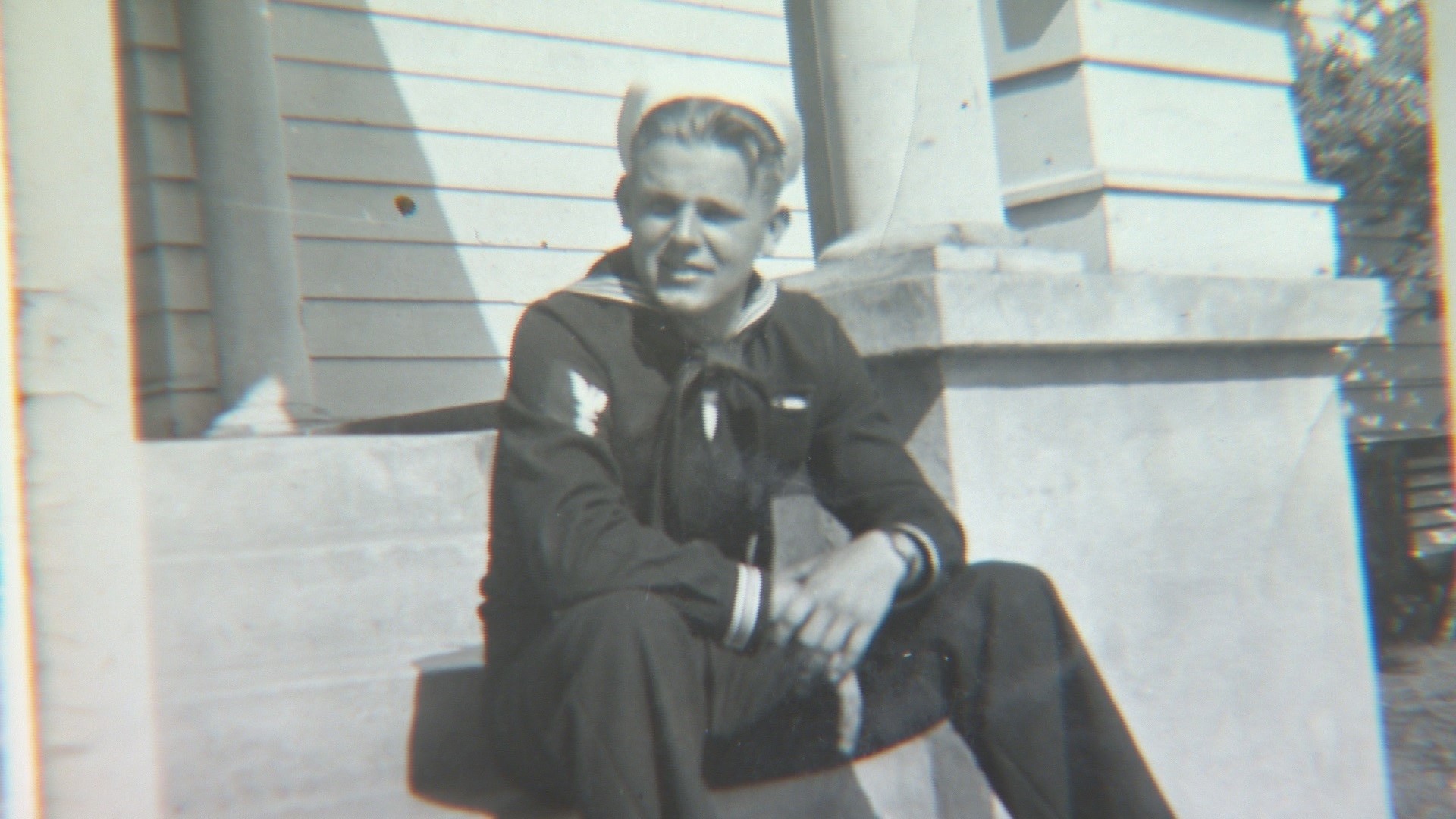 Remains of 7 Georgia WWII veterans, on shelf for years, finally laid to rest