He started because he wanted to lose weight. In the 8 years since then, he's gotten hooked on running. 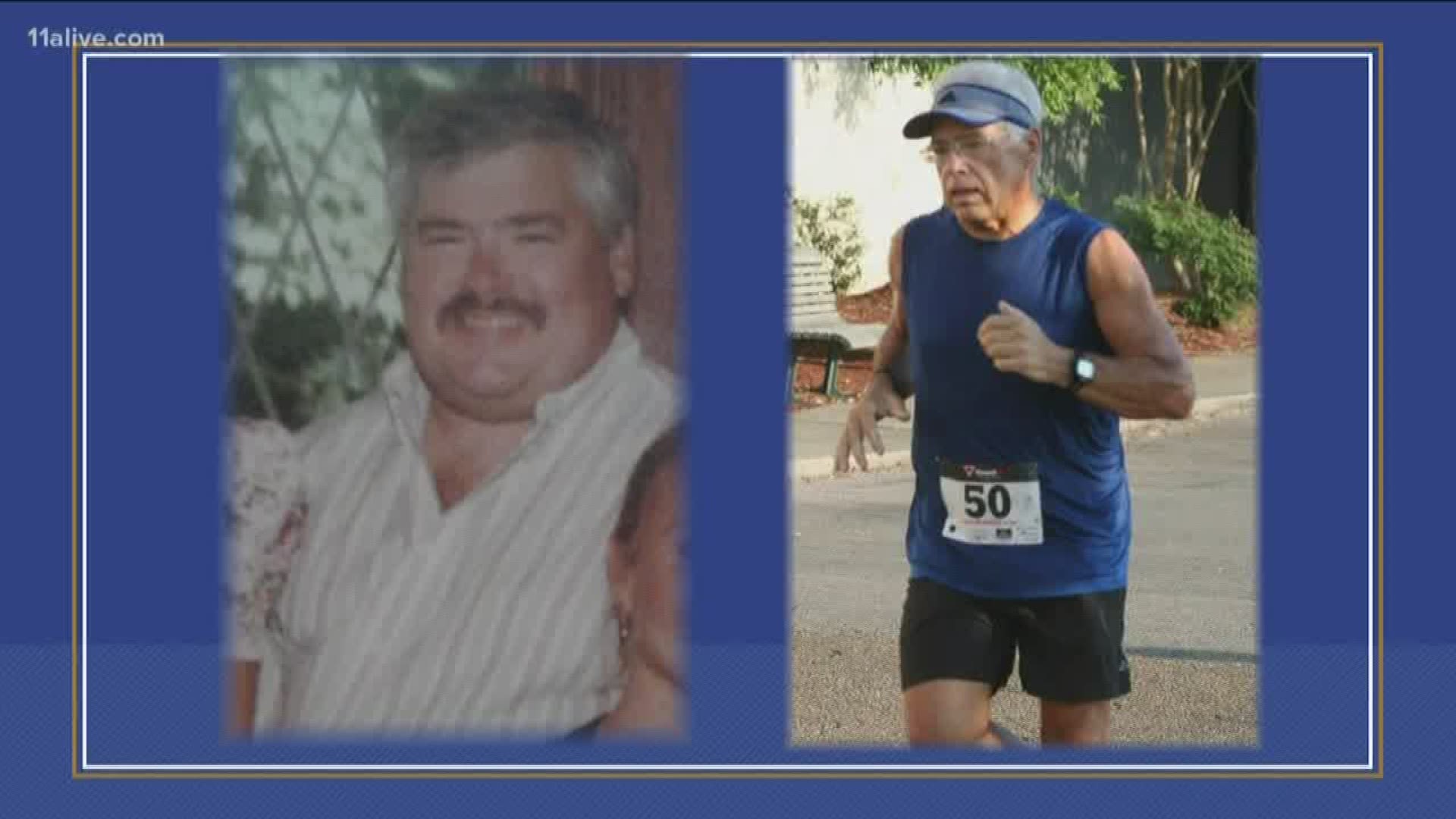 ATLANTA — It's a story we've heard time and time again - only with Jeffrey Priegnitz of Hattiesburg, Mississippi, it's a little different.

Eight years ago, at the age of 52, Priegnitz started running in hopes of losing a little weight.

"At that time, I couldn't run a minute, let alone a mile," Priegnitz said. "I stuck with it. And I got hooked on running."

Did he ever get hooked.

Since then, he's run in more than 200 races. He also started an impressive streak of running at least three miles a day - every day - for 429 days in a row.

Then, in the summer of 2016, his streak came to an end. A car accident left him bruised and battered.

But even a car wreck couldn't keep him down for long.

"Scarred and sore, finally, I was freed up to run again," he said.

Now, Priegnitz has an even more impressive streak. Come July 4th, on the 50th running of the AJC Peachtree Road Race, it'll be day 1,000 of running.

"I wanted to do something special. There are a lot of special races on July 4th, but nothing compares to the Peachtree," Priegnitz said.

And he has another reason to be happy for this year's race. Priegnitz said he can't wait to visit his new granddaughter who lives in the metro area.