No matter the obstacles and injuries over the years, Gates always made it a goal to cross the finish line year after year. 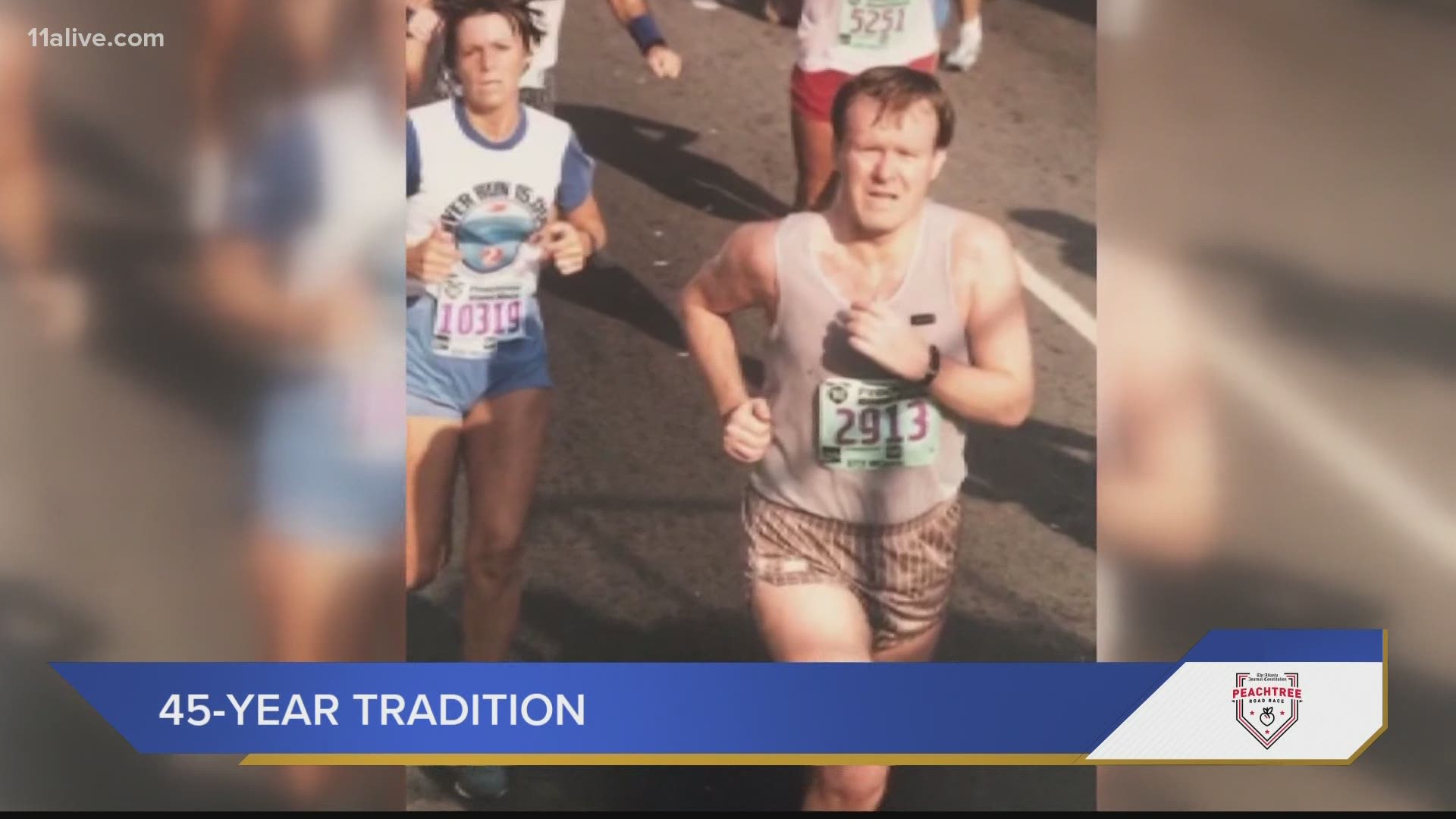 ATLANTA — The AJC Peachtree Road Race attracts thousands of runners every year. For the ones who have come back over the decades, it becomes part of their lifestyle and life story.

Gates says he didn’t imagine in the 70’s that this would become a major part in his life story. This is a tradition that he says would help him through manhood.

No matter the obstacles and injuries over the years, Gates always made it a goal to cross the finish line year after year.

Gates says he’s now working to preserve those wonderful memories as he starts to document his life story.

“One of the things I realized after my parents passed away is how little I knew about their early life. My children and my wife don’t even know this, but I’m starting to prepare my early life story. So, just leaving a little legacy behind so if a question comes up in the future, I’ll have the answer for them,” Gates said.

He wants his legacy to stand for two simple things that define a person’s character. 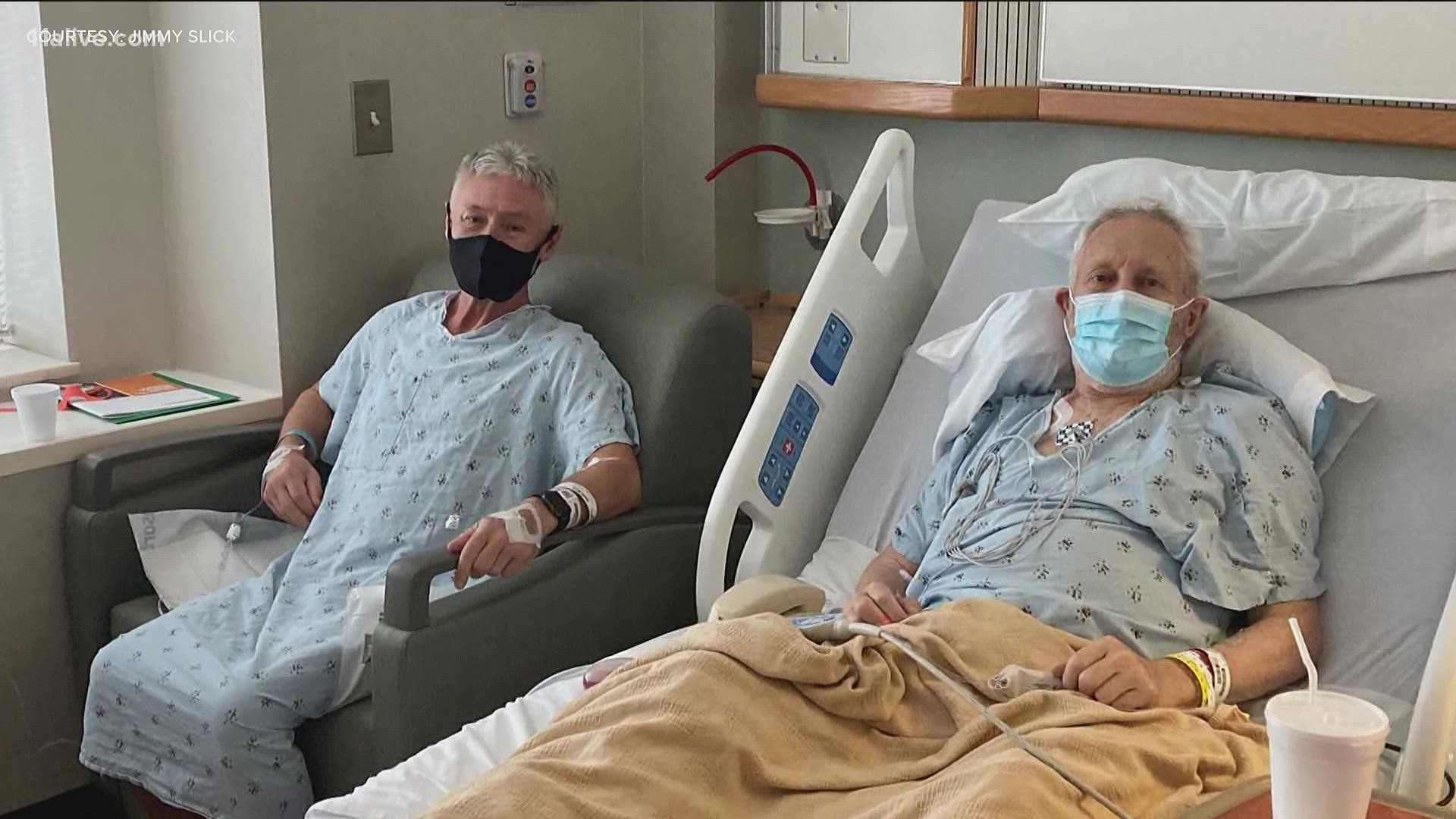