More than $62,000 is on the line for the men's and women's divisions as part of this year's AJC Peachtree Road Race. 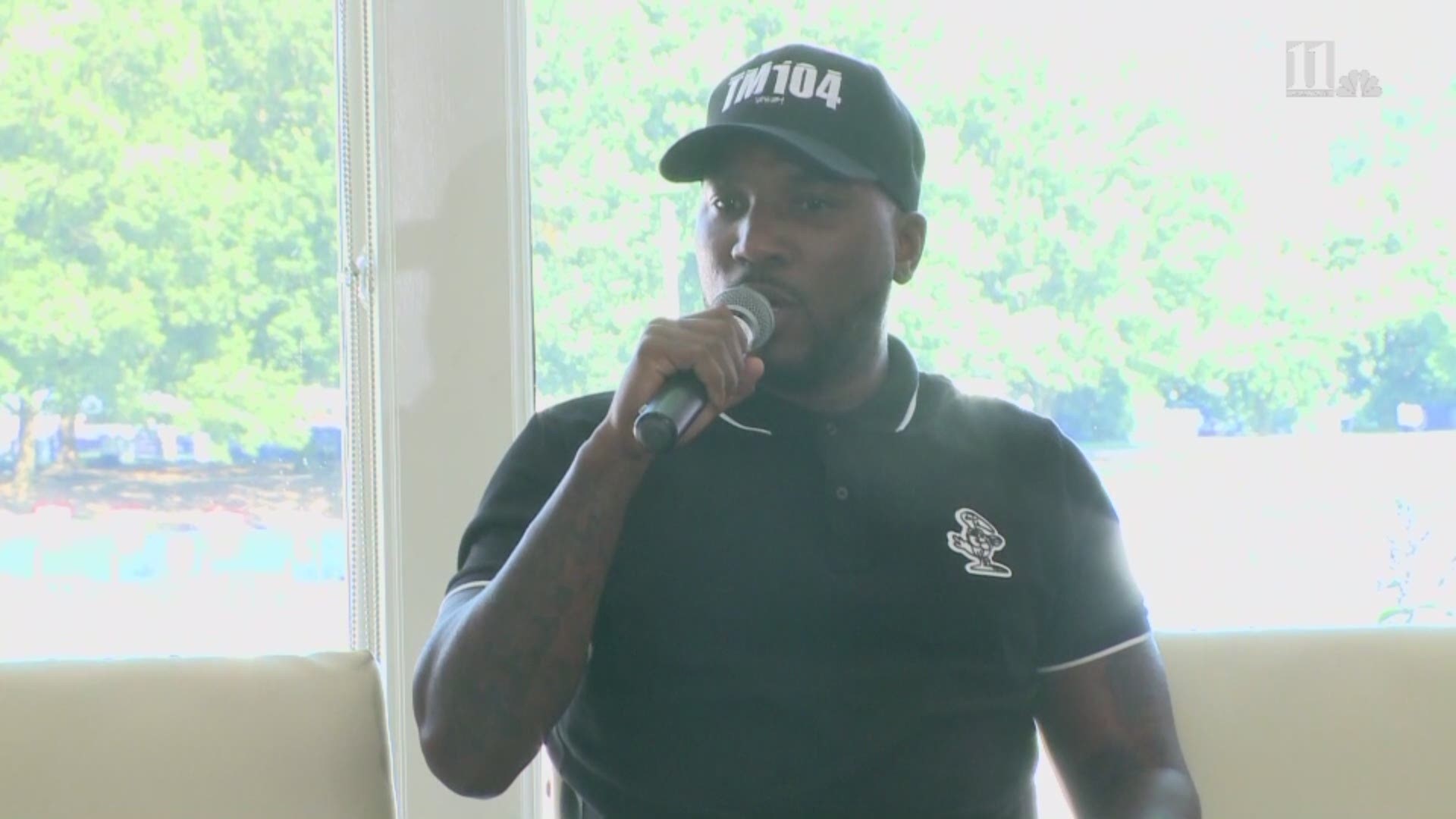 ATLANTA -- Atlanta was declared "Running City USA" at the pre-race press conference for this year's AJC Peachtree Road Race Tuesday morning, due to its vibrant running and walking community.

He says his fundraising goal for the race is $1 million. Jeezy says he is going to challenge some of his other celebrity friends to help raise funds during the race.

The USA 10 km Championships are returning to the AJC Peachtree Road Race this year in partnership with USA Track and Field. More than $62,000 is on the line for men's and women's divisions as part of the championships.

11Alive is the official broadcast partner of the 49th running of the race, one of the nation's most recognized annual Independence Day traditions.

Watch the race LIVE on July 4th starting at 6:00AM. We'll also be live from the course starting at 4:30AM on 11Alive and the 11Alive YouTube channel.