Angel McCoughtry and the WNBA are ready for respect 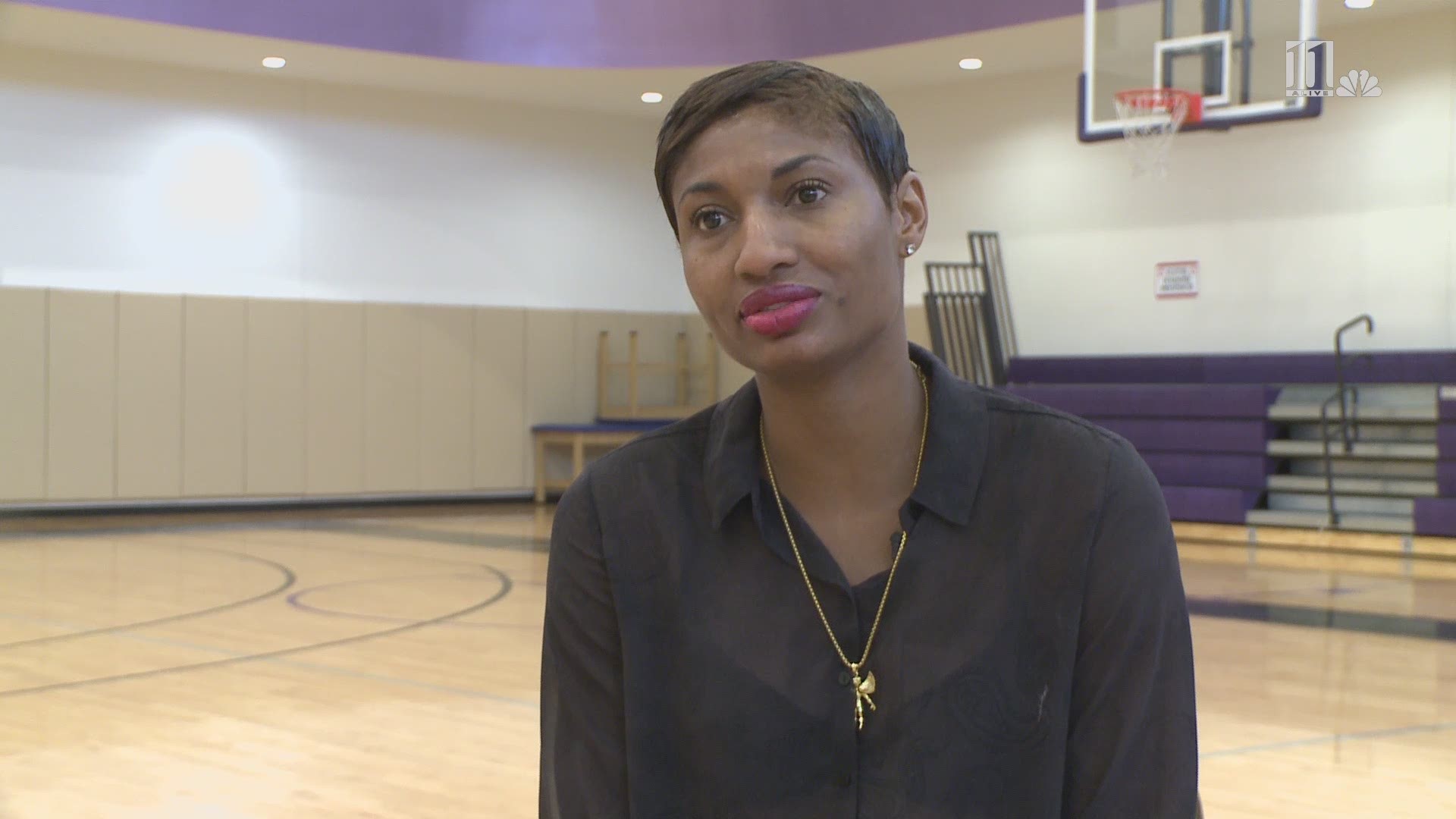 There was so much expectation.

Angel McCoughtry was the No. 1 overall pick in the 2009 WNBA Draft, and she was ready to make her debut in Atlanta.

As she stepped out on to the court of the Atlanta Dream, she was surrounded by what has become a defining sight at WNBA games:

"I was very offended," McCoughtry said. "When I first got here, nobody knew the Dream existed."

1 / 11
<p>Angel McCoughtry #35 of the Atlanta Dream reacts after her sixth foul during the third quarter of Game Two of the 2013 WNBA Finals.  (Photo by Hannah Foslien/Getty Images)</p>

It was something the forward was not accustomed to while playing at the University of Louisville where she shattered records in front of colossal crowds and led her team to the NCAA championship game in 2009.

"I was like, 'Wow, I'm busting my tail out here, and nobody knows we exist."

As the WNBA enters into its its 20th year, many have been stupefied by the league's lack of popularity.

It's not fair to say that the league hasn't grown. It has.

But, many fail to recognize its worth and quality of basketball the league is producing not only in the United States, but on the world's stage.

Team USA's women's basketball team, which McCoughty was a part of in the 2012 London games, has won five consecutive gold medals since 1996, seven all-time.

While they received their recognition on the podium with the serenading sounds of the national anthem honoring their success, there's still something missing.

"We should be on the Wheaties Box."

Seems like a reasonable request since several NFL football players who never won Super Bowls have been on the box (Adrian Peterson, Doug Flutie, Michael Vick...not to name names).

Yet, Team USA's women's team gets overlooked just as the WNBA does because of the perception that it's just not as entertaining as the men's.

But why do the two have to be coupled together and compared? Why can't they be separate entities appreciated for their own qualities?

"What we need is for people to just respect the women's game, not be so biased, so sexist, and just enjoy the art of the game," McCoughtry said.

And while that respect is still being beckoned, the quality of play in the WNBA is improving.

With women like Breana Stewart and Brittney Griner entering the league with an aggressive play style and ability to dunk, they're giving the people that lack respect for the game what they want.

The Atlanta Dream have made three appearances in the WNBA finals since 2009. People around Atlanta now have heard of the Dream are because of their success.

But that's all they know. They don't know the players' names, other than McCoughtry.

"I tell everyone, 'You know the Hawks' players. You need to know the Dream,'" she argues.

"All these girls that's working hard, sweating tears out here to bring a championship to the city."

The WNBA isn't going anywhere. Again, it is growing.

Attendance is up for a third-consecutive year. Television viewership is up 91 percent. The trends are in the right direction.

McCoughtry is constantly challenging people to go see a Dream game. She tells them she'll refund them their money if they don't enjoy it. When she follows up with them, they are astonished by the entertainment value.