Just on ticket sales alone, teams could miss out on millions in ticket sales if portions of the season are cancelled due to Coronavirus 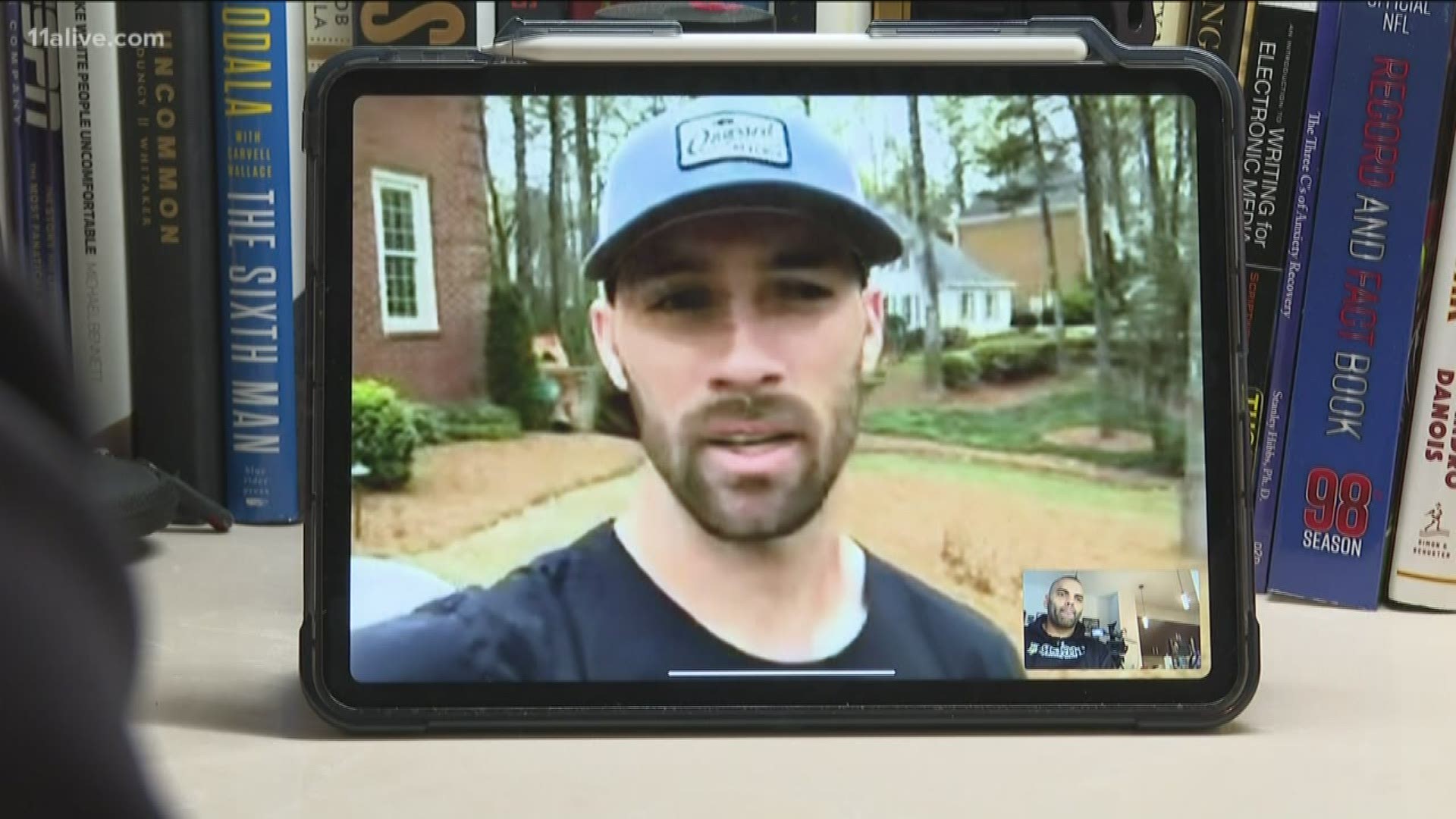 ATLANTA — All of Major League Baseball's stadiums sat empty on Thursday on what was originally supposed to be Opening Day for the 2020 season.

The Braves would have opened on the road in Arizona against the Diamondbacks, but instead the outbreak of the coronavirus has sports leagues shutdown at least until May, if not longer.

There are multiple proposals on the table for the upcoming baseball season if it can be played, such as a World Series ending in late November or Christmas, or only playing a small portion of the season and having a normal postseason.

Either way, teams will likely miss out on millions.

The Braves would have likely had had a sellout of 41,149 for their Home Opener on April 3. Statista estimates the average Braves ticket in 2019 sold for $29.44. That alone would mean the Braves are losing out on $1.2 million on ticket sales alone, not including revenue generated at the concession stands and The Battery.

In 2019, Liberty Media, the Braves ownership group, reported revue of $476 million generated at The Battery and SunTrust Park, now known as Truist Park.

The Atlanta Hawks have played 67 games of the 2019-20 season. TicketIQ values their loss on the secondary ticket market to be $14 million if their remaining eight games were cancelled.

Those who have purchased tickets and season ticket holders shouldn't expect refunds anytime soon. Most leagues and teams don't give refunds unless there has been cancellations, which haven't been announced for the NBA and MLB at this time.

However, the NCAA and Final Four, as well as MLB Spring Training canceled events and said they would refund ticket holders.