As US women seek World Cup title, Peach State has a big presence 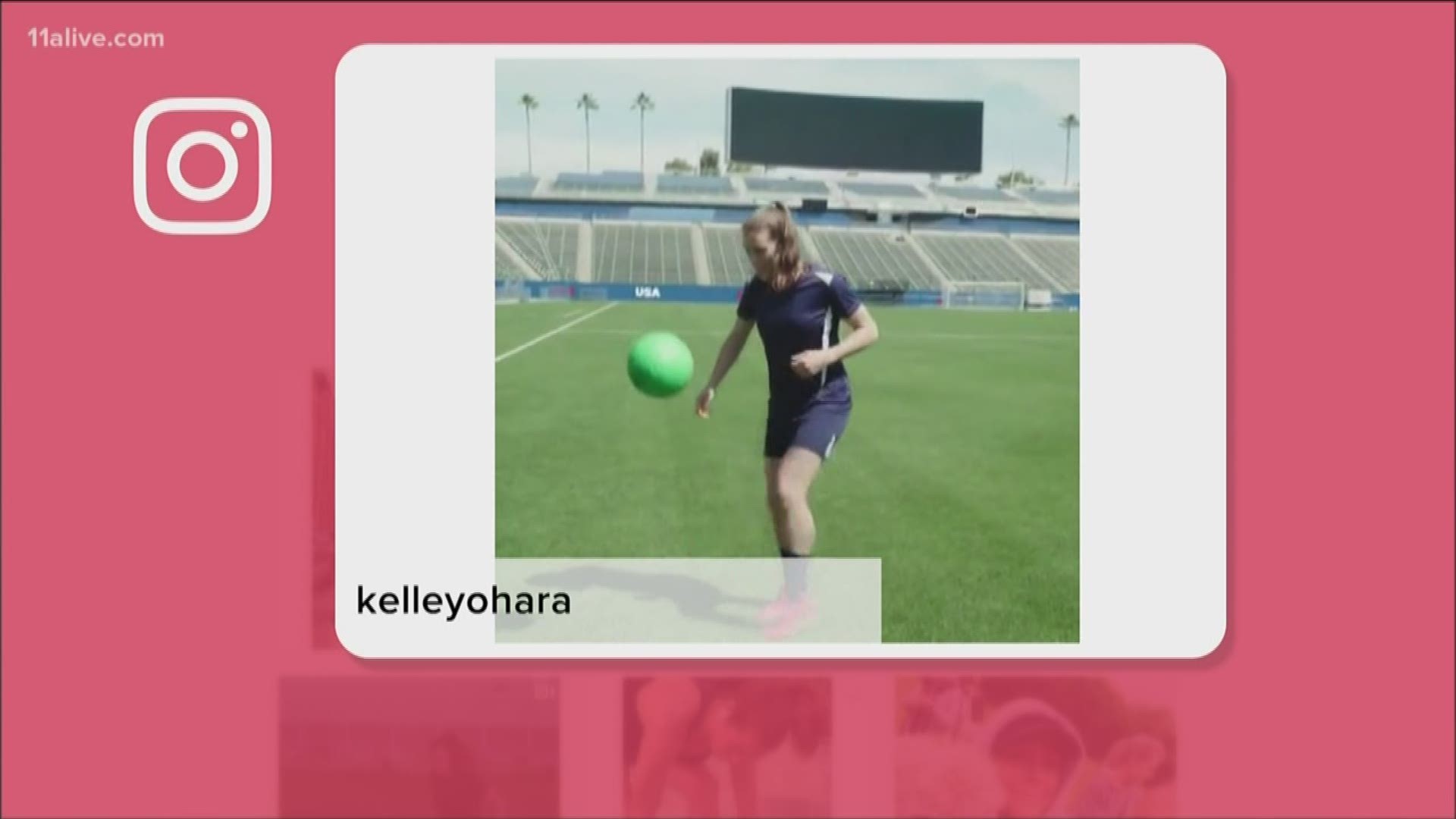 ATLANTA — Three Georgia women are preparing for the World Cup Final Sunday against the Netherlands, two of whom are making their second appearance for the United States.

One of the trio, Fayetteville native Kelley O’Hara, has started almost every game and figures to be a critical presence in defense in the final if the Americans are going to retain the title of best women’s soccer team in the world.

She played 29 minutes as a substitute in the 2015 final. On Sunday, she’ll likely play most or all of it.

O’Hara has been an unsung hero for the Americans, and earned plaudits for her tough defensive work. Her personality is a hallmark of the swaggering U.S. team.

“We have such a deep team and we have people who are able to get the job done, no matter what,” she told the Associated Press after the semifinal victory over England. “That’s one of the coolest parts about this team. We really do top to bottom have such a strong team.”

O’Hara went to Star’s Mill High School in Fayetteville, and played for youth clubs in Peachtree City before she went to Stanford University in California. She currently plays professionally for Utah Royals FC.

Her smart, physical play has earned the praise of experts, fans and even basketball players.

Her fellow Georgians have also had moments during the World Cup.

Sonnet has only played in one game, the group round win over Chile, but has been a breakout star on social media for USWNT fans.

Brian had a more pronounced presence on the team in the last World Cup, but has dealt with injury issues since then, and was something of a surprise inclusion in the squad before they headed to France.

Nevertheless, she still made it into the Chile game as a starter.

If the U.S. do cap their run at the World Cup on Sunday with a championship, the Peach State will be well represented at the trophy presentation.

The U.S. will play the Netherlands in the World Cup Final on Sunday at 11 a.m.

Coco Gauff's mom has us all fired up