NCAA® and Atlanta Basketball Host Committee to launch Read to the Final Four® Program in Metro-Atlanta. 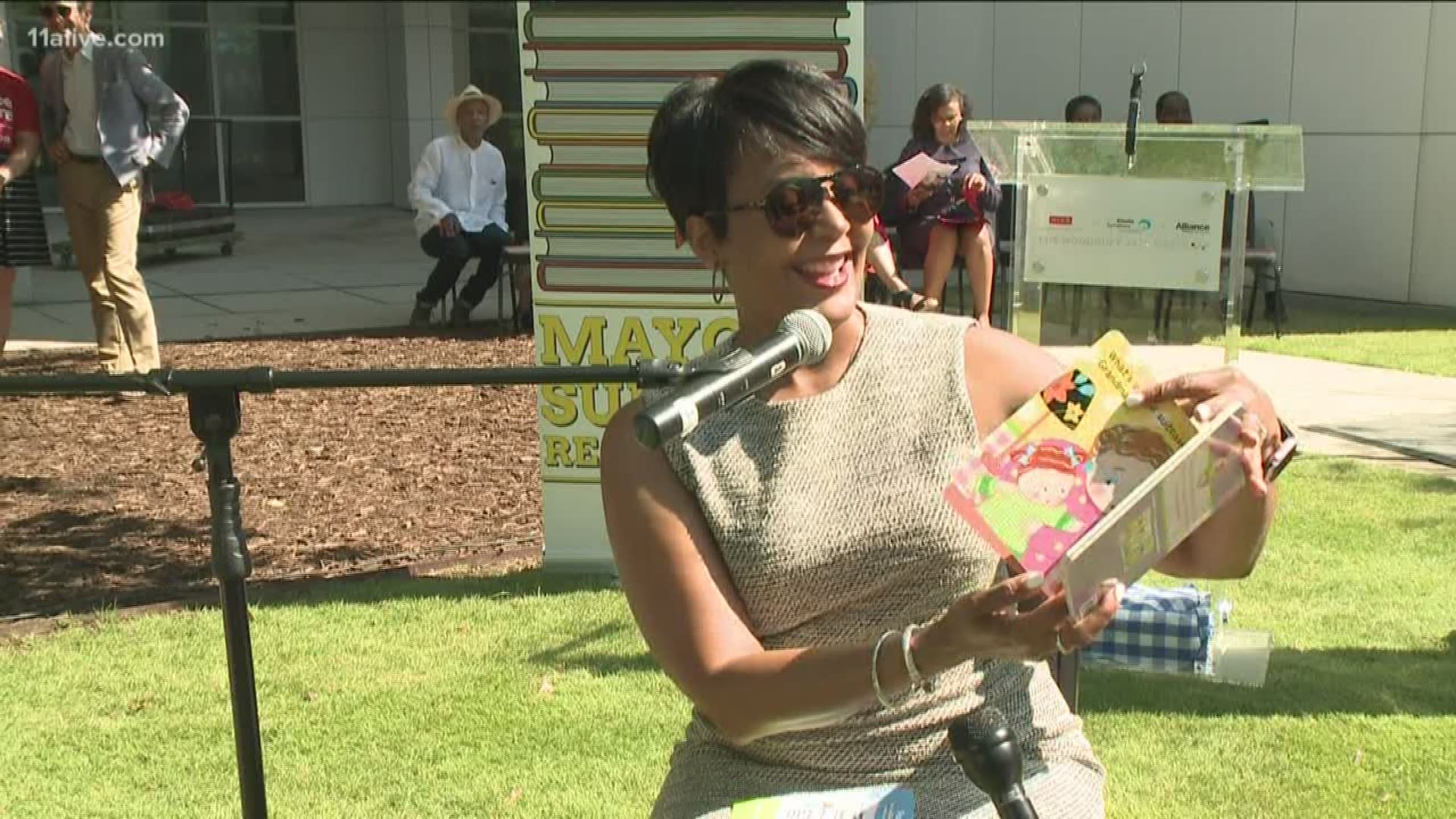 ATLANTA — Two groups are making sure metro Atlanta children have access to books through program that has a mission to increase literacy growth.

The Atlanta Basketball Host Committee and the NCAA announced their partnership with metro Atlanta schools for the  "Read to the Final Four" program.

Third graders will be allowed to have personalized literacy platform and more than 6,000 digital books with unlimited online and offline access.

“The Read to the Final Four program has the potential to positively impact tens of thousands of students in the Atlanta area by encouraging literacy through friendly competition,” said Carl Adkins, executive director of the Atlanta Basketball Hose Committee. “We look forward to partnering with the NCAA and schools in the metro-Atlanta area on this program and many more as we prepare for Atlanta to host the Final Four in April 2020.”

There are several ways for schools to take a part of the program. Schools that participate will go head-to-head as a school-wide third-grade reading team and advance throughout the competition.

The competition will begin on November 5 and end in March 2020, right before the start of the NCAA Division 1 men's basketball tournament.

The program will allow educators to have access to students read time through myON Reader literacy platform, which allows them to have a detailed tracking of time students spend reading and books being read.

More than 2,100 books have been donated to the youth that are participating in the Host Committee’s Fan Jam activation's around metro Atlanta.

To learn more about the 2020 Final Four, including information about getting involved with the program and volunteer opportunities, visit their website.