Atlanta Braves President Derek Schiller says the event is the next step in educating the team and fans on Native American culture. 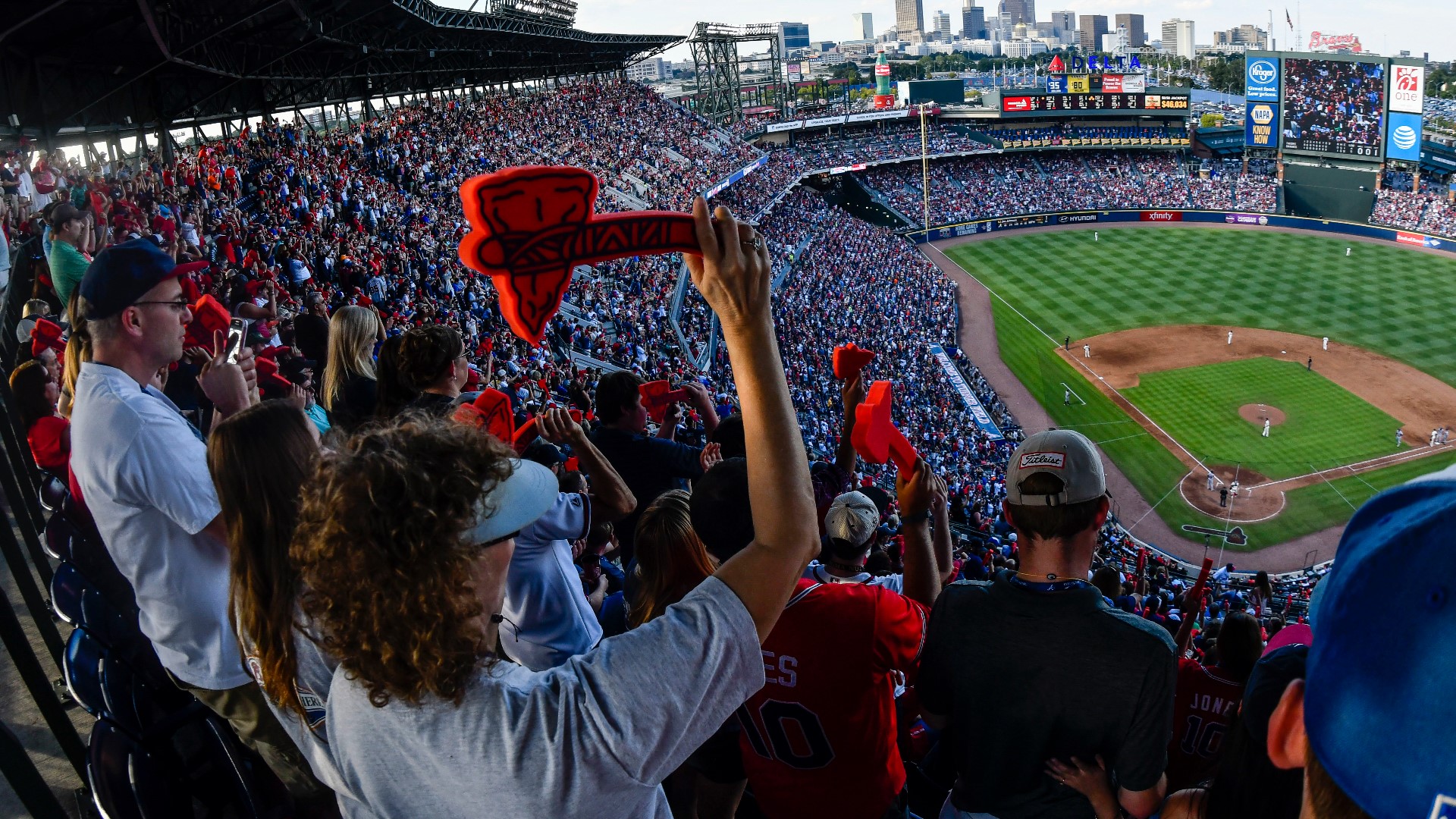 ATLANTA — Editor's Note: Video in this story is from July 2020 coverage on the Tomahawk Chop, and a Native American tribe's response.

Fans of the 2021 World Series champions -- the Atlanta Braves -- can learn more about Cherokee customs and traditions at a special free event on Saturday, Nov. 27.

According to a news release, it will be hosted by the team and Eastern Band of Cherokee Indians at Truist Park from 11:30 a.m. to 4 p.m.

It will include artisans, living history demonstrations, and a performance by Cherokee dance group; Raven Rock Dancers.

But the release says the highlight of the event is the men’s and youth stickball games, which will be played on the field. Stickball is an ancient sport that used to settle tribal disputes before they led to war.

“Stickball is played on a field with two goal posts set on either end. Two opposing teams line up against each other in a game, and whichever team scores 12 points first wins. There are no time-outs allowed. With no protective padding to wear, stickball can be an especially intense game for players of all ages,” says the release.

Atlanta Braves President Derek Schiller says the event is the next step in educating the team and fans on Native American culture.

Get your free tickets here. You can also more information, including specific information on stickball and a detailed schedule of events on that link.

RELATED: Here are the top fun moments from the Braves victory parade 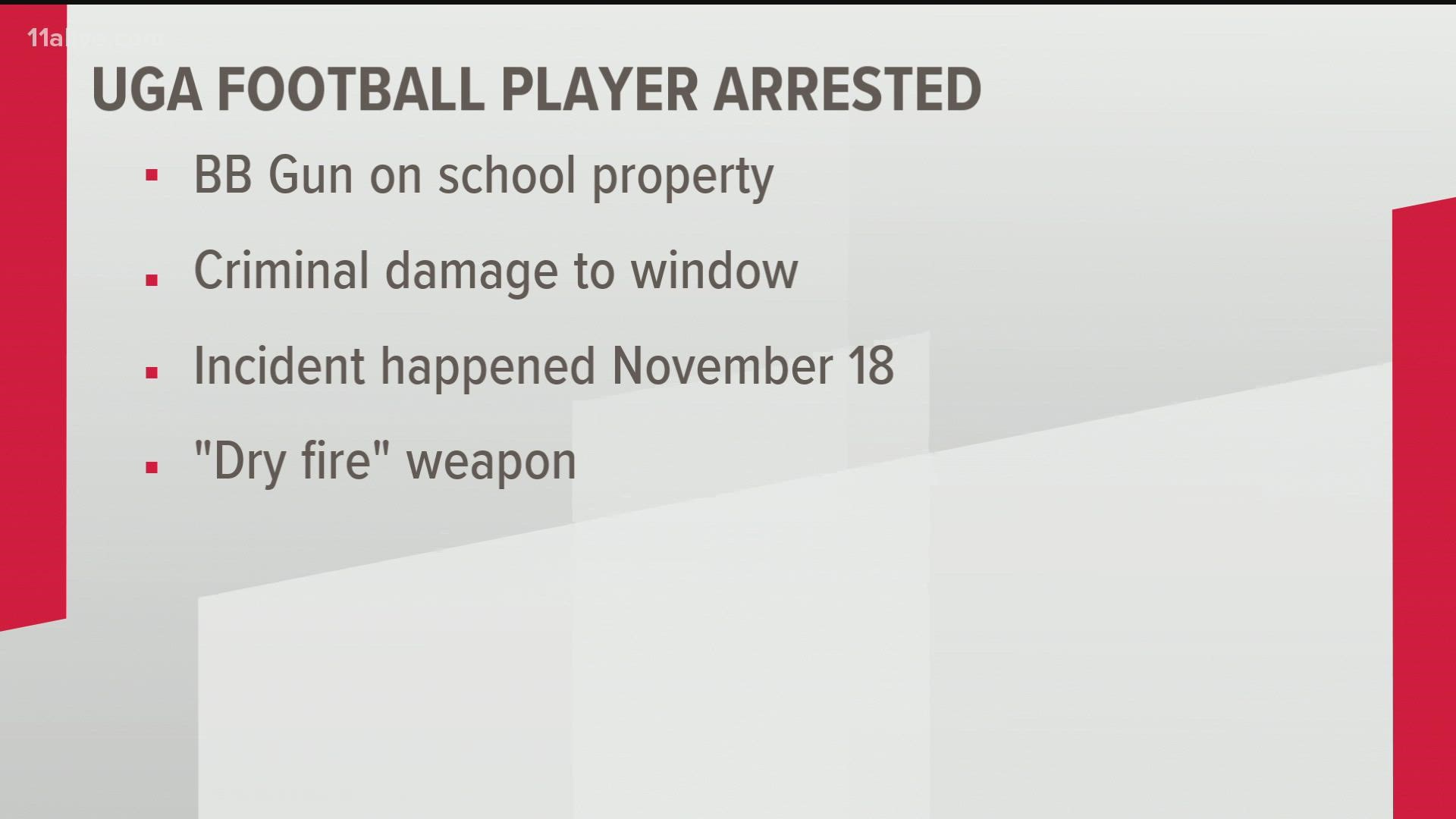