The team marked the launch of the campaign on the day of the 55th anniversary of the Voting Rights Act. 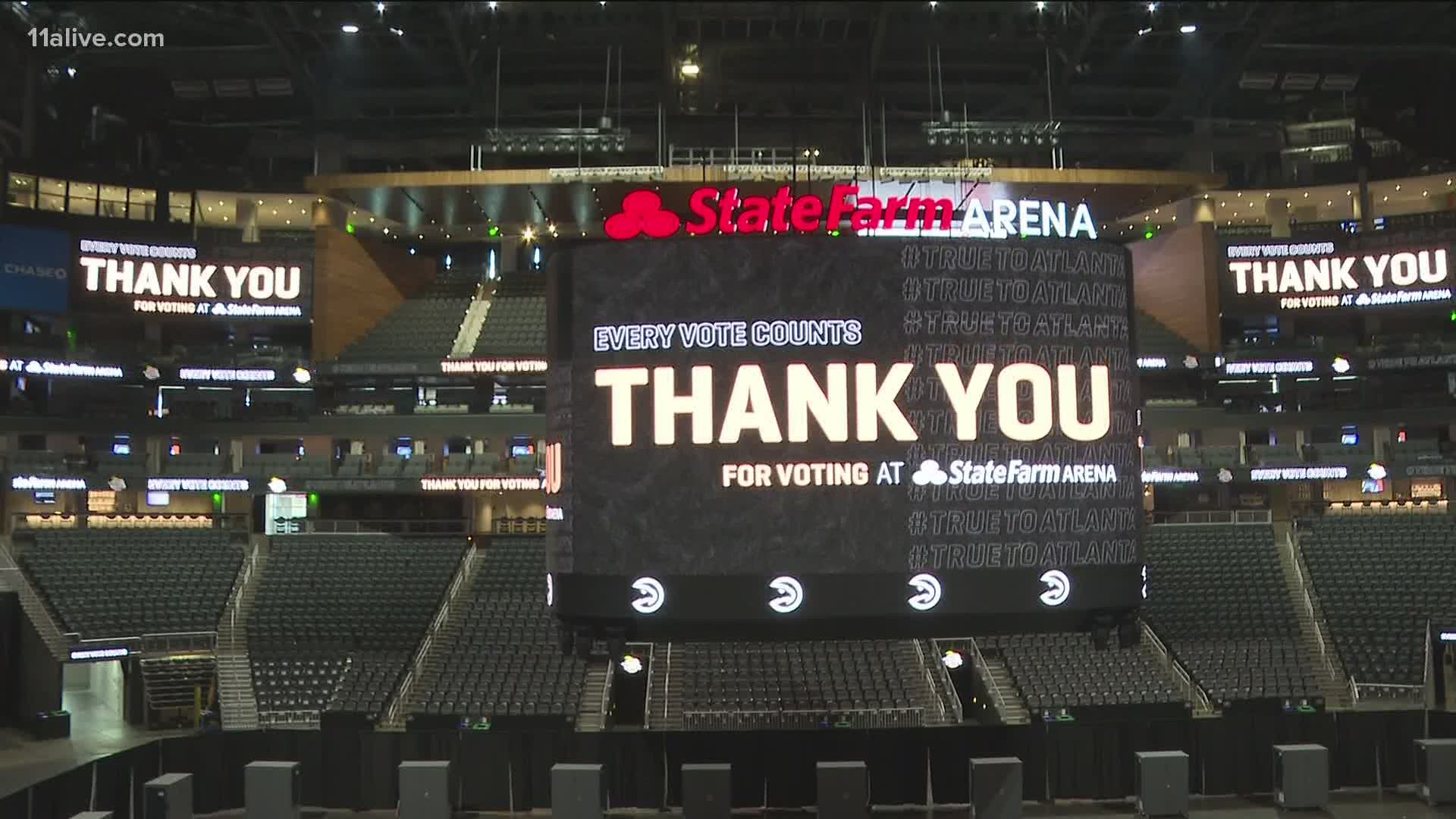 ATLANTA — The Falcons will begin a voting awareness and registration initiative today, to run up to the Nov. 3 presidential election.

The "Rise Up & Vote" campaign will, according to the team's website, focus on registration, education and participation. The launch of the initiative was timed to coincide with Thursday's 55th anniversary of the 1965 Voting Rights Act.

"The vast majority of our Falcons players, coaches and staff are registered voters, an organization-wide priority for more than 15 years and continuing as a standard protocol when a player comes to our organization," a team "Statement of Purpose" on the campaign said. "This season, the Falcons player-led social justice committee has made voter awareness an even bigger priority."

“Taking this moment and making it a movement, not just as a race, a community or a team, but as a nation… it’s time to stand up, rise up and vote.” #RiseUpandVote #NFLVotes pic.twitter.com/XuIX2FdUfA

Falcons defensive end Steven Means said in a statement the campaign was about "taking this moment and making it a movement, not just as a race, a community or a team, but as a nation.

The Falcons said their initiative would align more broadly with one running across the collection of controlled by team owner Arthur Blank.

It will also complement an NFL-wide initiative that also begins Thursday, the team said.

More detailed plans for the campaign were not yet revealed, but the team's "Statement of Purpose" said: "In the coming weeks, you’ll learn more about what the Falcons will be doing to engage our season ticket members, our fans and our communities to use their voice, be heard, and most important, Rise Up & Vote!"