Hawks game postponed due to COVID contact tracing with opponent

The Phoenix Suns will not have enough players available to play the game, the NBA announced. 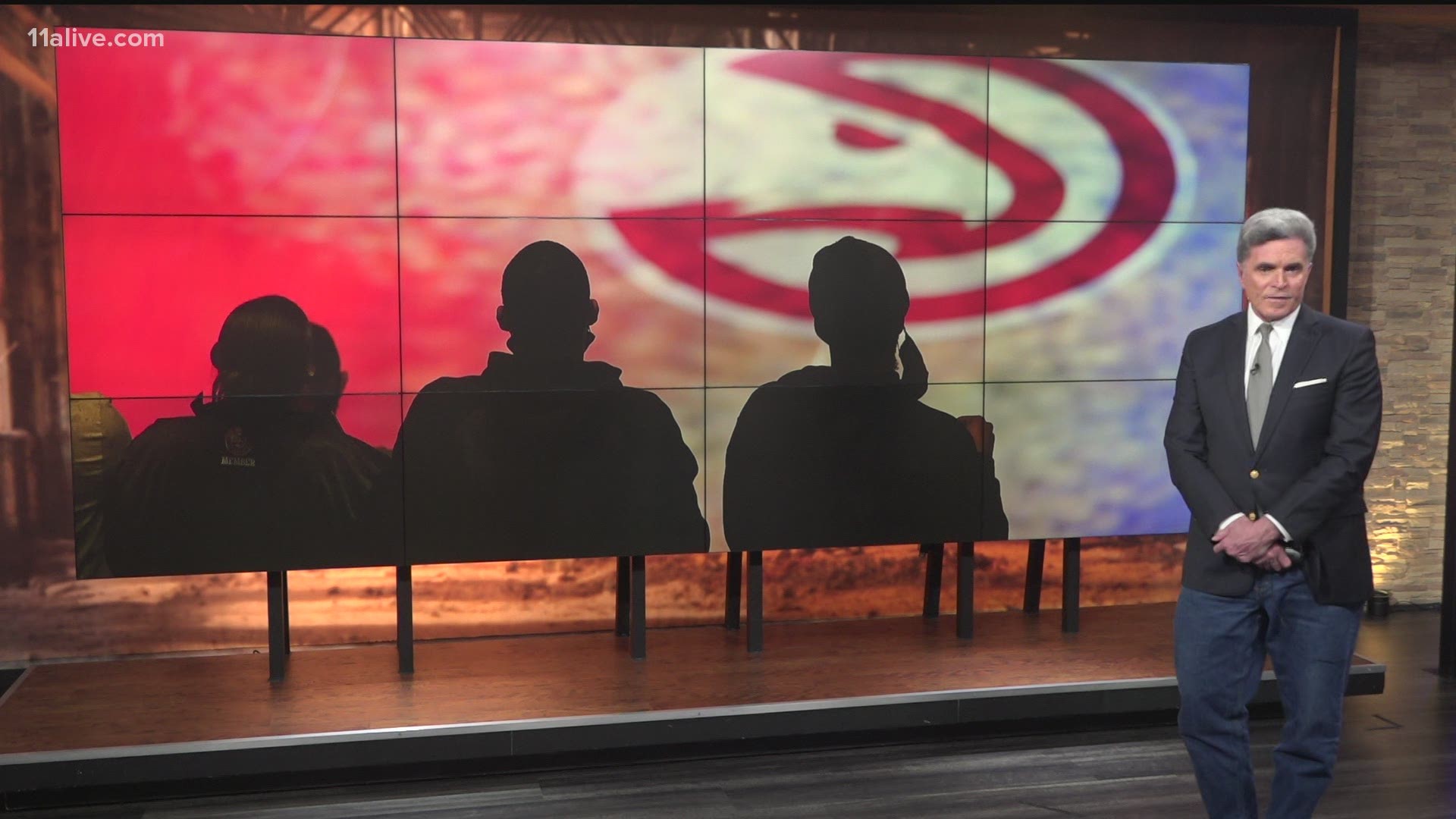 ATLANTA — The Atlanta Hawks' game Wednesday has been postponed due to ongoing COVID-19 contact tracing with their opponent.

The Hawks were set to play the Phoenix Suns in Arizona, but the NBA announced Wednesday that the Suns are undergoing contact tracing.

"Because of contact tracing within the Suns, the team does not have the league-required eight available players to proceed with tonight's game against the Hawks," the NBA said.

RELATED: Hawks to allow fans at games later this month at 10 percent capacity

There was no word on when the game might be rescheduled.

It is one of a number of games that have been suspended this week due to the league's COVID-19 protocols. The Philadelphia 76ers played a full game with just eight players last weekend.

CNBC reported Tuesday that there are whispers NBA Commissioner Adam Silver is considering pausing the season, but the official league stance right now is that teams will play on.

“We anticipated that there would be game postponements this season and planned the schedule accordingly. There are no plans to pause the season, and we will continue to be guided by our medical experts and health and safety protocols," NBA spokesman Mike Bass said in a statement to CNBC.

Meanwhile the Hawks have issued plans to have a small amount of fans return to State Farm Arena for games. This week they said they were tentatively planning on having a 10 percent capacity for the Jan. 26 game.

That would be 1,700 seats for now, before gradually increasing throughout the season, they said, depending on conditions with the coronavirus.

In a statement, they said the Hawks and State Farm Arena "have developed a comprehensive safety plan mandating face coverings, limiting capacity to allow physical distancing, increased cleaning and sanitization procedures and frequency and contactless entry and screening as well as touchless restrooms and hand sanitizer stations."