The next game will be in Atlanta. 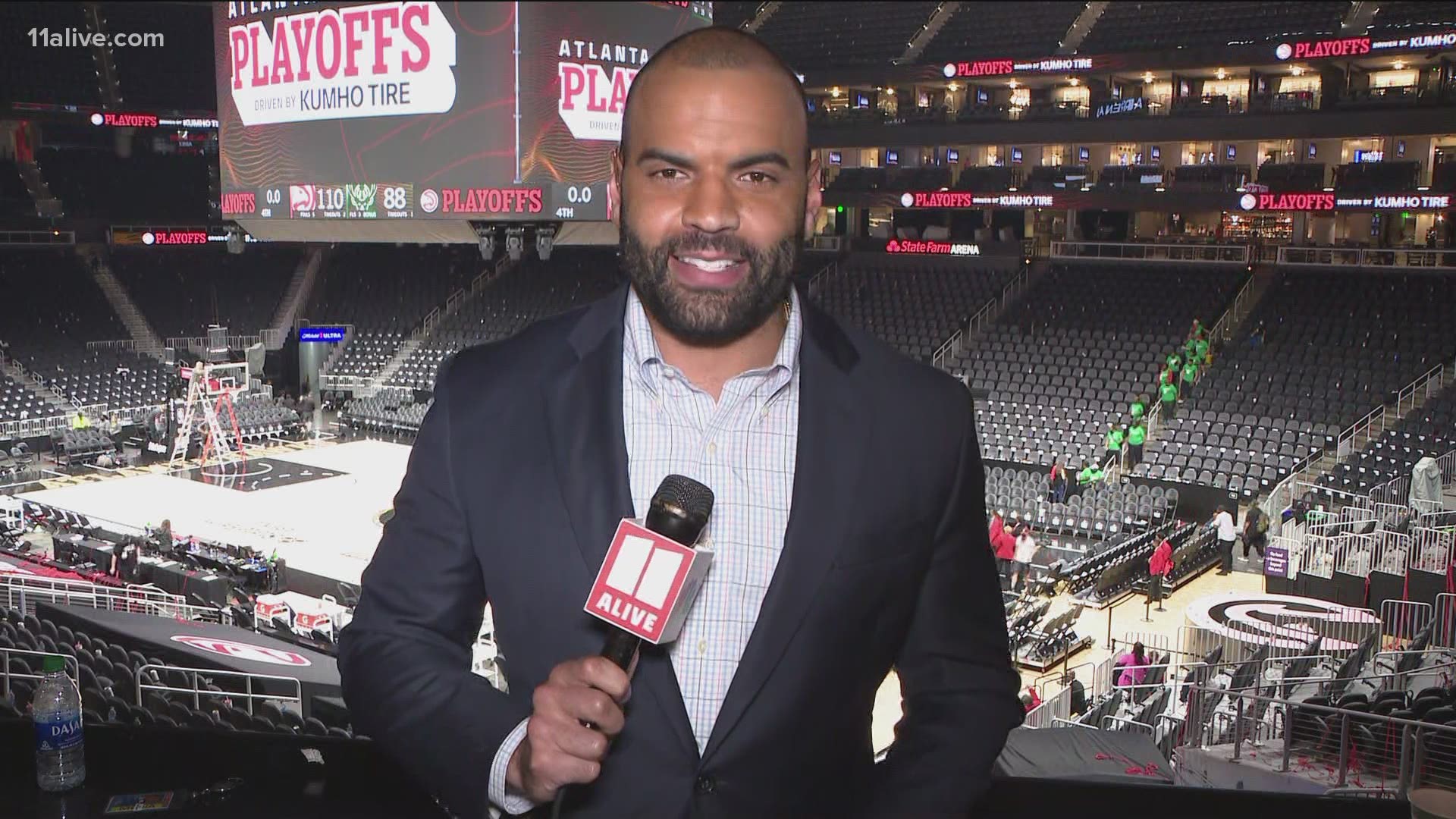 ATLANTA — Update: The Hawks fell short in Game 5 against the Bucks. Milwaukee won at home.

The next game will be in Atlanta on Saturday.

The Hawks are two wins away from the NBA Finals, and if they could pull off a win tonight in Milwaukee they would have a chance to close out the series at home in Atlanta on Saturday.

The chances of that actually happening hinged on the health statuses of the two most important players in the series: Trae Young and Milwaukee's Giannis Antetokounmpo.

Trae was listed as questionable for Atlanta as of Thursday morning. He was considered a game-time decision before Game 4 with a bone bruise in his foot before ultimately not playing.

And before Game 5 - the same decision was made for him to sit out. Young was spotted on the court before Game 5. However, he won't be playing

Trae Young is on the court before Game 5 in Milwaukee. The right foot is looking good... #ATLHawks #EasternConferenceFinals pic.twitter.com/LE9vE4Uhea

Giannis Antetokounmpo  was considered doubtful for Game 5 after hyperextending his left knee - which basketball fans were happy to learn did not result in serious structural damage. The Bucks eventually tweeted that their star, Giannis, wouldn't play in Game 5.

With two star plays out, others stepping up could be the major difference of who wins the game as Atlanta looks to reach the Finals for the first time in nearly 50 years.

In Game 4, the rest of the Hawks stepped up in a big way and had the Bucks on their back heels even before Giannis was injured - after he left the game, Atlanta ran away with it.

So the most important thing that happens Thursday may not even take place on the court - but in the teams' respective injury reports. 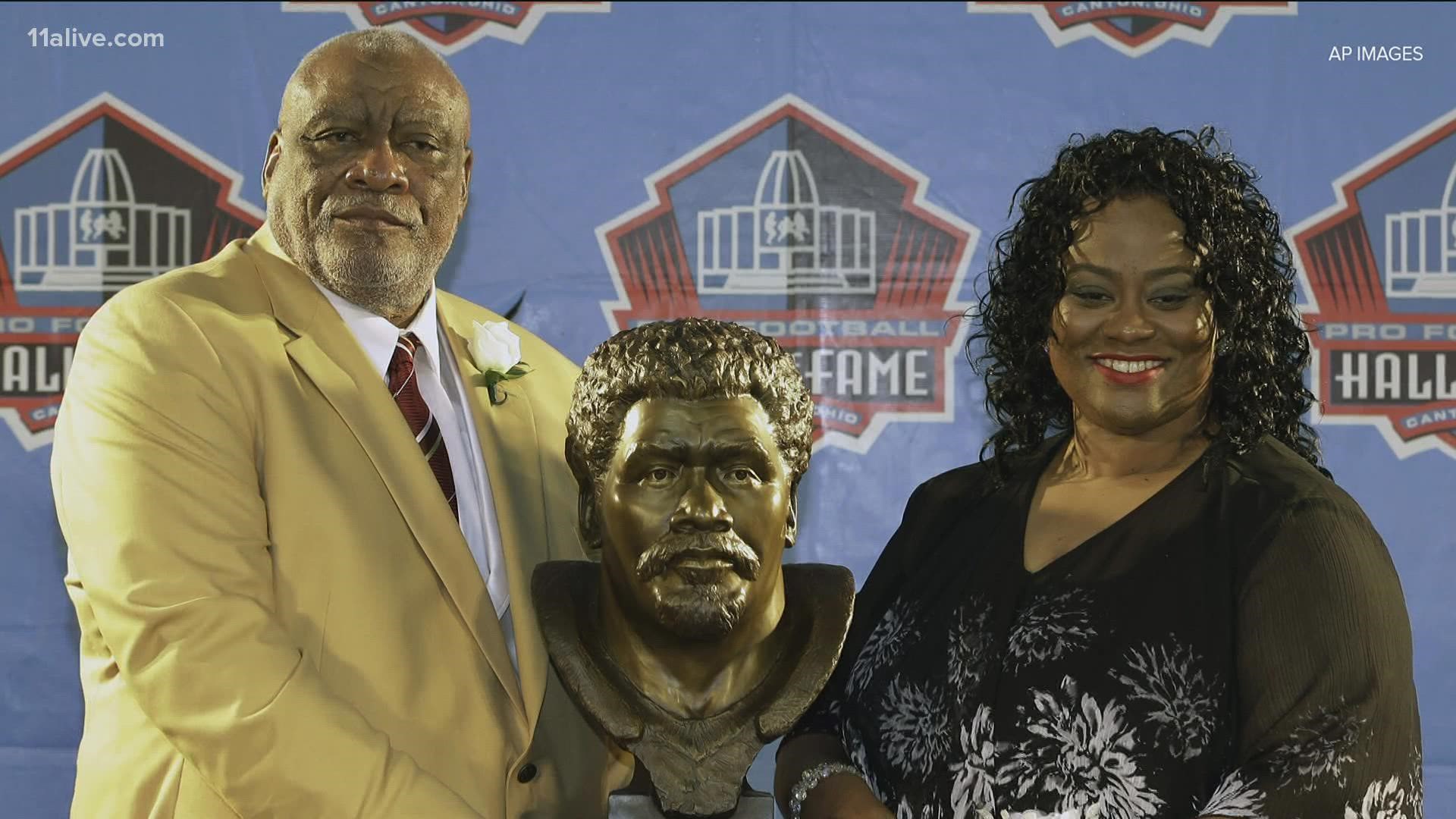 Falcons Hall of Famer Claude Humphrey, who made mark with 'leadership and tenacious approach,' dies at 77