George Campbell has spent most of the season with Atlanta United 2. 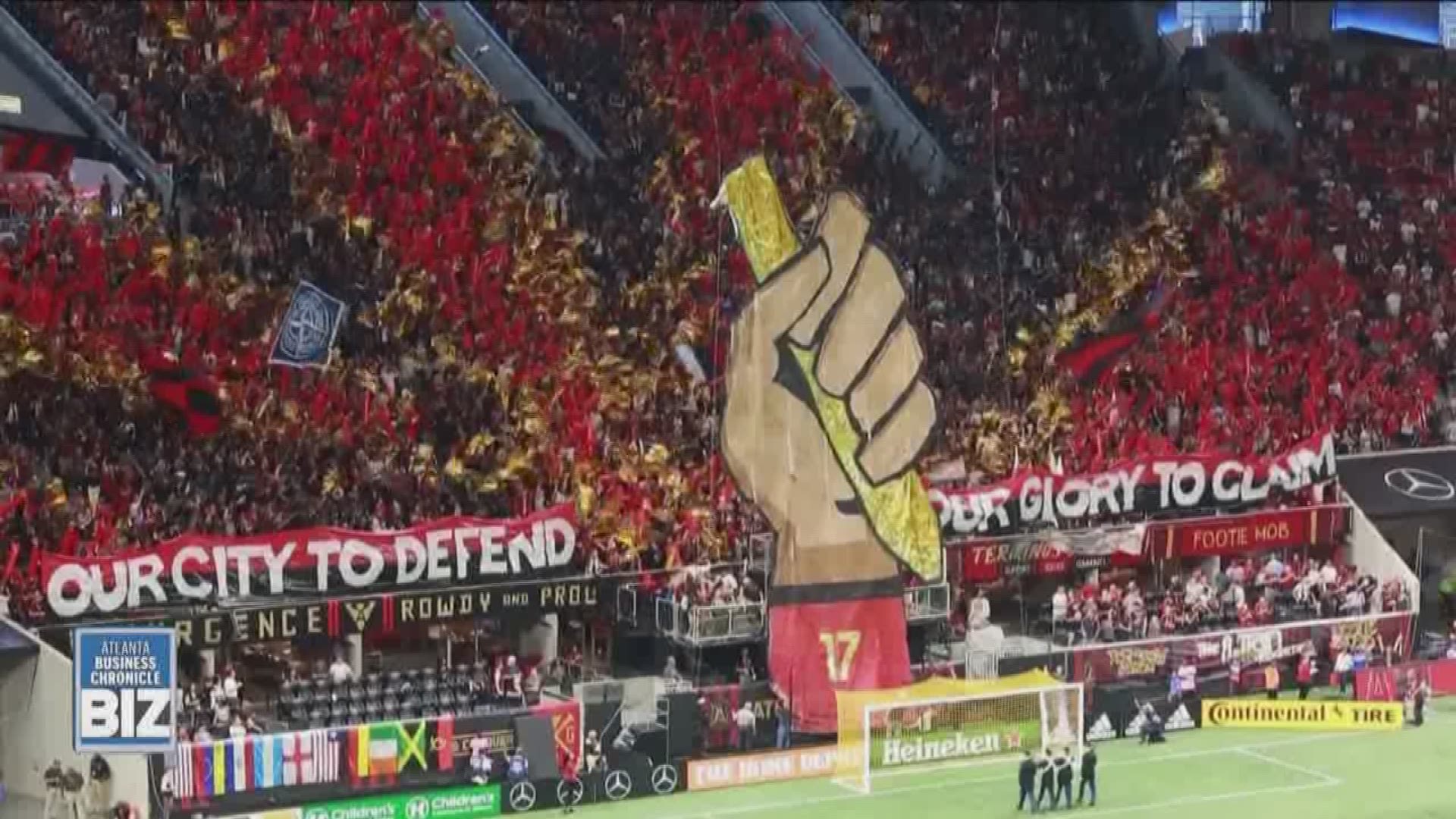 Campbell, an 18-year-old central defender who has spent the majority of his time this season playing with Atlanta United’s development club, Atlanta United 2, is just the sixth player the team has signed under the Homegrown Player designation.

Campbell has made 11 appearances for Atlanta United 2 this season, according to a press release, and been one of the team’s top defenders.

“George has shown remarkable progress in his development and he’s earned a professional contract with our club,” Atlanta United’s vice president and technical director, Carlos Bocanegra, said in the release. “He’s just starting to scratch the surface of what he can be in the future, and that’s a testament to his commitment to improve.”

Campbell, who was born in Pennsylvania and grew up in Atlanta, was a central member of Atlanta’s academy team that reached the U.S. Soccer Development Academy championship game last season.

A Homegrown Player contract is, generally, how an MLS team signs a young academy player to his first professional contract.

Three of Atlanta’s previous Homegrown Players – George Bello, Chris Goslin and Andrew Carleton – are currently on the first-team roster. A fourth, Patrick Okonkwo, plays for Atlanta United 2, and the fifth, Lagos Kunga, is currently on loan at Memphis 901 FC, a second-division club.

Campbell’s contract will go into effect on January 1, according to the club.