The 2026 World Cup will be held in the United States, Mexico and Canada. 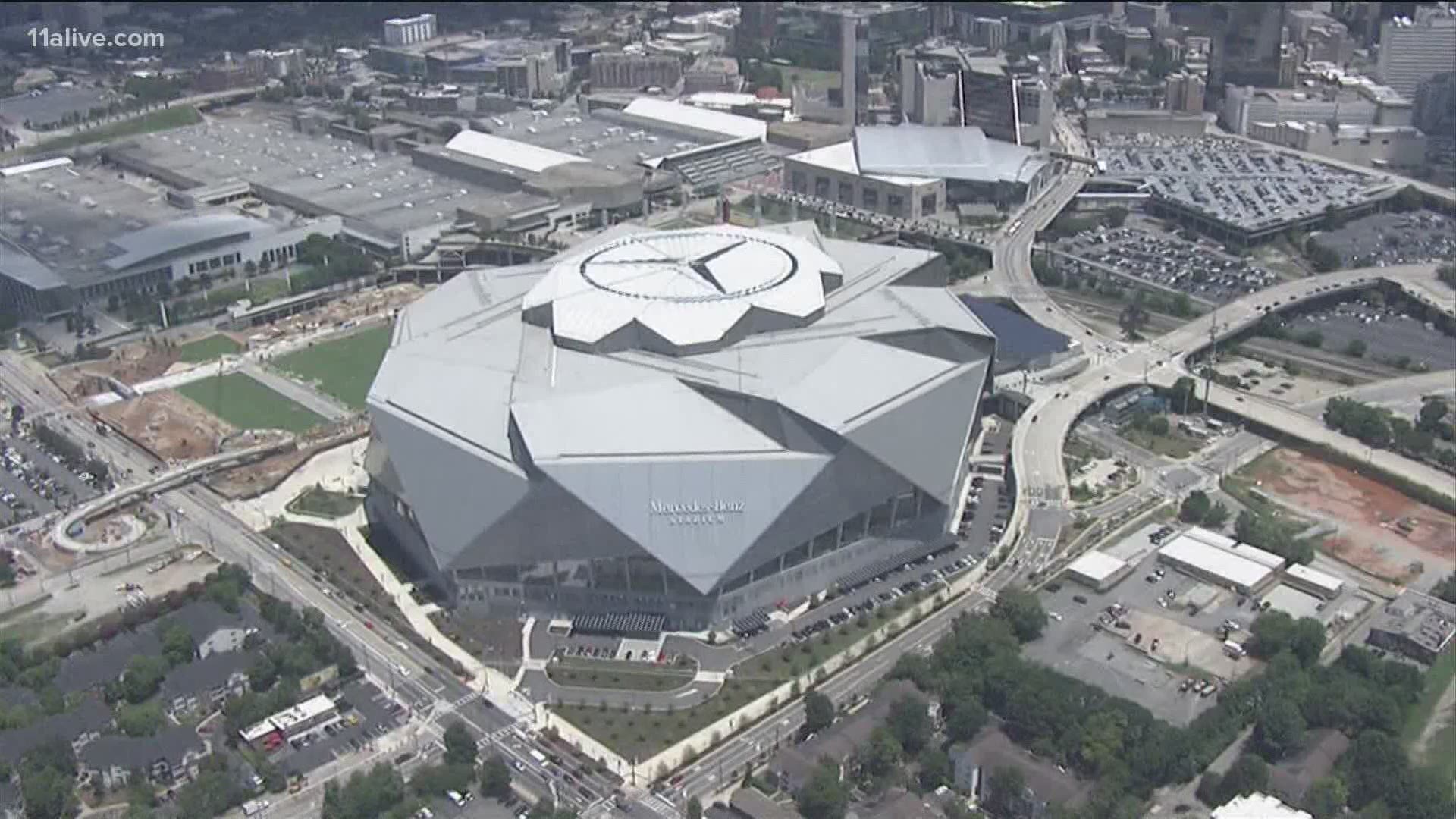 ATLANTA — The City of Atlanta said in a release on Wednesday that it was among the 23 cities in North America under consideration for hosting matches for the 2026 World Cup.

It was long expected that Atlanta would submit a bid to be a World Cup host city. The arrival of Atlanta United to the MLS in 2017 sparked an explosion in the city's soccer culture. The team has set several attendance records, and is one of the country's premier soccer draws.

“Atlanta offers the best that any city can offer - rich culture and diversity, support of human rights issues and a history of successfully hosting national and international events – which makes the city a natural place to host the FIFA World Cup,” Atlanta Mayor Keisha Lance Bottoms said in a statement. “Thank you to the FIFA Organizing Committee for considering Atlanta as a Host City for the 2026 competition.”

Of the 23 cities under consideration, it's expected 16 will be chosen as host cities, with 10 of those expected to be U.S. cities.

It would add to the city's legacy of hosting major sporting events, including the 1996 Olympics and handful of Super Bowls, the most recent in 2019.

That last Super Bowl was played at Mercedes-Benz Stadium, the home of Falcons and Atlanta United, which would also be the venue of choice for any World Cup games.

The city said that as part of the selection process, it would be "conducting a thorough stakeholder engagement exercise to examine the human rights-related risks and opportunities posed" by hosting World Cup matches.

The human rights component of the host city selection process comes after FIFA, soccer's global governing body, has faced withering criticism for years after it chose Qatar to host the 2022 World Cup.