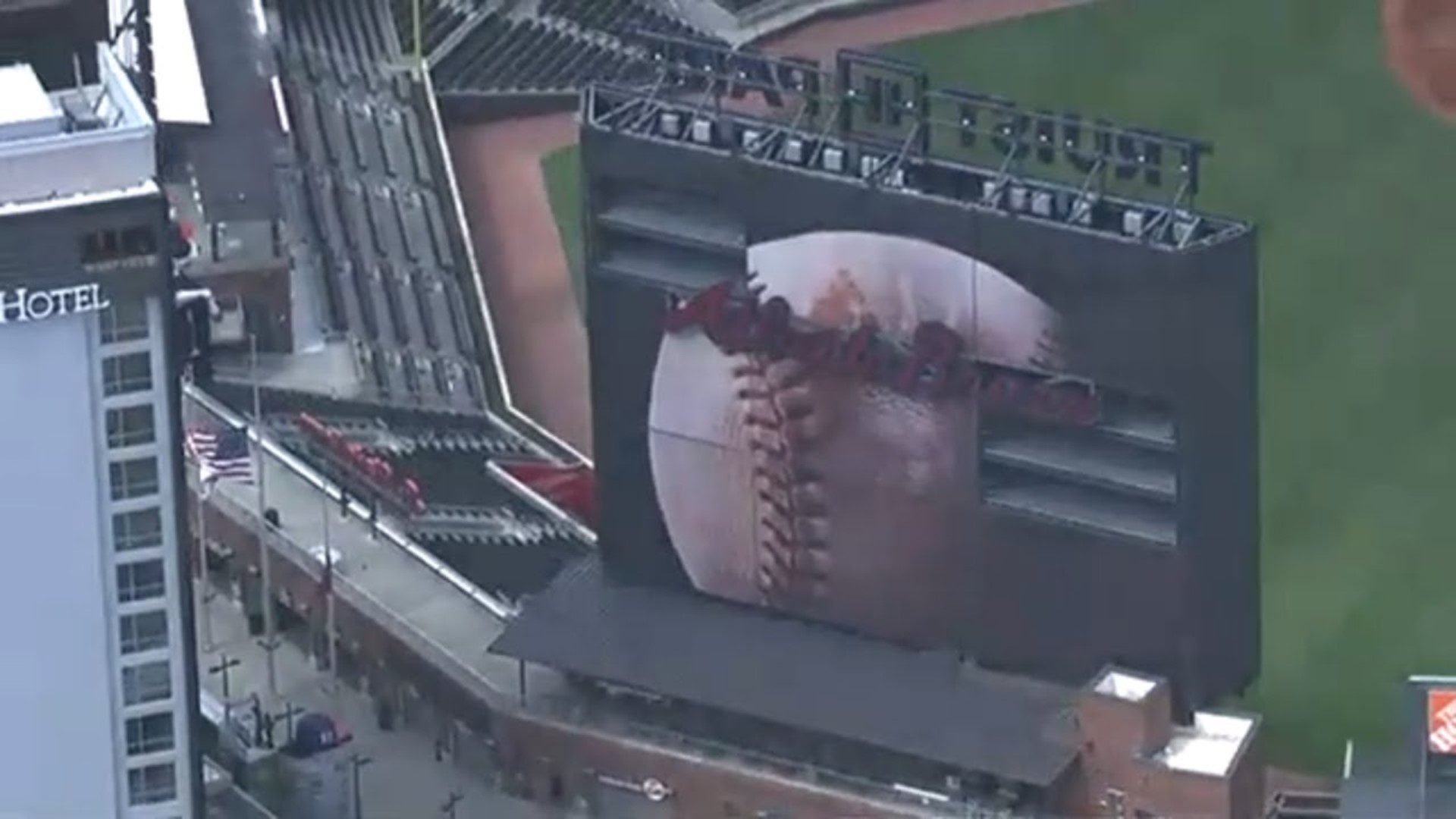 Baseball’s All Star game at the Braves stadium - Truist Park - in Cobb County will come in mid-July, when many expect the U.S. to have mostly pulled out of the pandemic.

The Atlanta Braves had lobbied to host the All-Star game,  to show off the team’s new ballpark as the home field of MLB’s annual showcase.

But that prestigious event will put Cobb County taxpayers on the hook for $2 million to pay for added security.

Previously, the Braves had told the county that it could expect an economic impact of between $37 million and $190 million from the All-Star Game. However, there’s some doubt about that.

RELATED: Atlanta Braves to welcome back fans at Truist Park for home opener

"Those numbers are absolutely bonkers and make no sense and should not be used in any way for making public policy decisions," said Dr. JC Bradbury, an economist at Kennesaw State University.

Bradbury said most of the county’s $2 million security expenditure is "absolutely" a permanent loss.

"This is going to be a net negative in terms of the revenue it costs the county," Bradbury added.

Bradbury was also a critic of the county’s $300 million taxpayer funding for a portion of construction of the new Braves stadium announced nine years ago.

So was Cupid, who suggested Tuesday there was little choice but to nick taxpayers again for the game.

"We just want to make sure Cobb County is safe for our residents, for our visitors, and that we continue to maintain our brand to the world as being a well-run county with this event," Cupid said.

A Cobb spokesman said the expenditure will include the creation of a "real time crime center" within the Cobb police department. That entity, as well as safety gear purchased with the $2 million, will remain after the baseball all-stars go home.