The Stripers are looking forward to starting their 12th season as the Triple-A minor league affiliate of the Atlanta Braves. 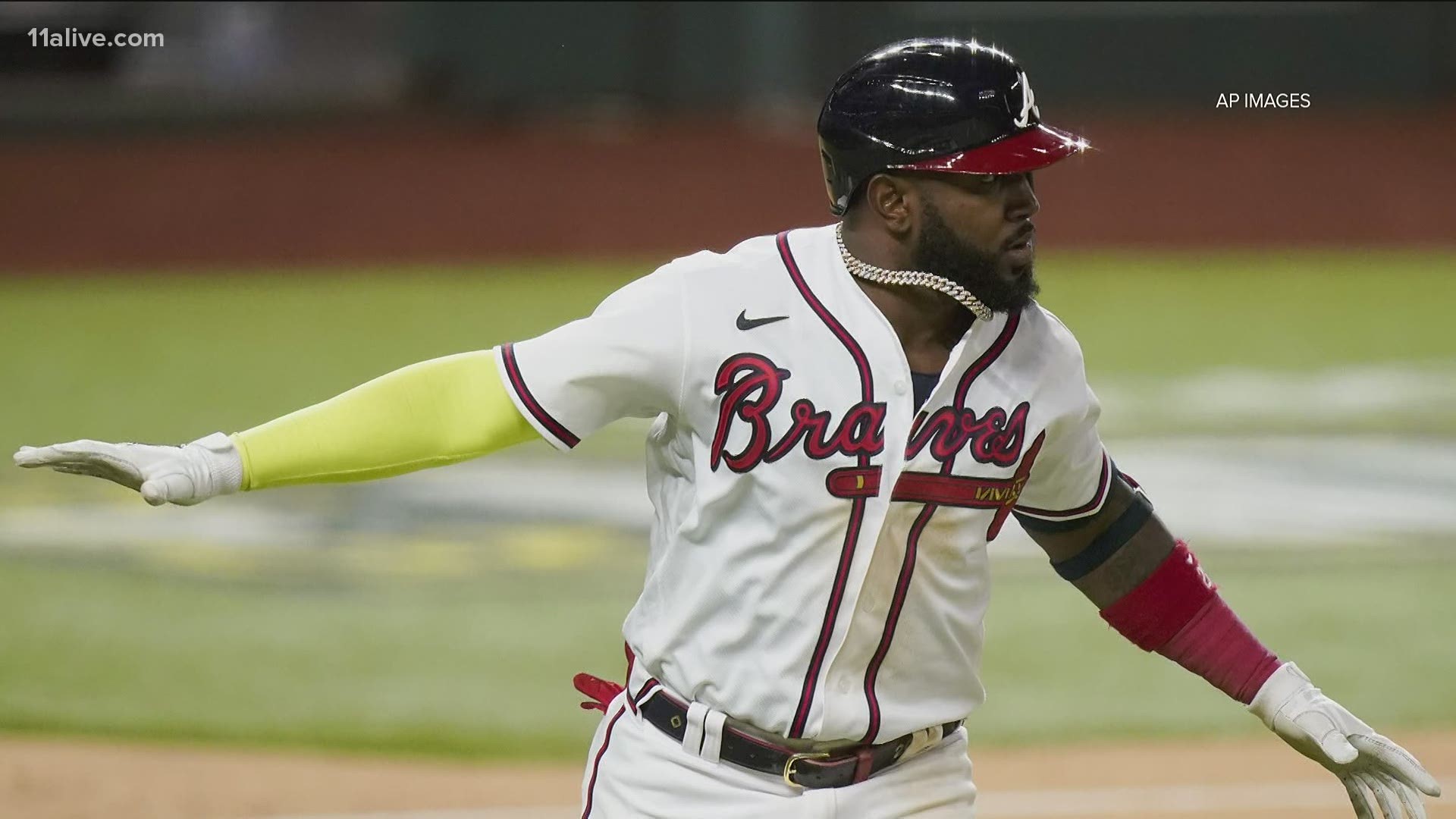 LAWRENCEVILLE, Ga. — The minor league Gwinnett Stripers have released their 2021 schedule, marking their 12th season as the Triple-A affiliate of the Atlanta Braves.

The club says they will open the season on April 6 against the Durham Bulls at Durham Bulls Athletic Park. The Stripers plan to host the Memphis Redbirds at Coolray Field in their home opener on April 13.

The Stripers said they will play a 142-game schedule this season -- with 72 games at home and 70 games on the road -- in the new Triple-A East League.

Under a radical realignment plan, Minor League Baseball has completely revamped the league structure, resulting in new league alignments -- and in some cases, new teams for the Stripers to face.

The new league is made up of all 14 teams from the old International League, plus six clubs moving from other circuits -- Iowa, Memphis, Nashville, and Omaha from the Triple-A Pacific Coast League, Jacksonville from the Double-A Southern League and St. Paul from the independent American Association.

The Stripers will face eight of the 19 other teams in the East League this season -- all of them located within 600 miles of Coolray Field.

Gwinnett will play 118 games against the six other teams in the Southeast Division: the Charlotte Knights, Durham Bulls, Jacksonville Jumbo Shrimp, Memphis Redbirds, Nashville Sounds, and Norfolk Tides. The other 24 games will be played against two teams from the Midwest Division, the Columbus Clippers, and the Louisville Bats.

Gwinnett club officials said they are working closely with local health officials, Major League Baseball, and the Atlanta Braves on the possibility of limited capacities to start the 2021 season at Coolray Field.

More information on new ballpark policies including contactless mobile-only ticketing, a socially-distanced seating manifest, and safety protocols can be found by visiting GoStripers.com/covid19.

The club says season ticket memberships are available now online at GoStripers.com/memberships and limited individual game tickets will be available to the public closer to Opening Night.

In addition, the club says that game times and promotions for the 2021 season will be announced over the course of the coming weeks.

The Stripers are inviting fans to subscribe to their fan newsletter at GoStripers/newsletter to be among the first to see the schedule of giveaways, theme nights, and special events planned for the upcoming season.

The club says that game dates are subject to change.