Player was hit by a 91 mph on Saturday as he squared to bunt, suffering multiple facial fractures. 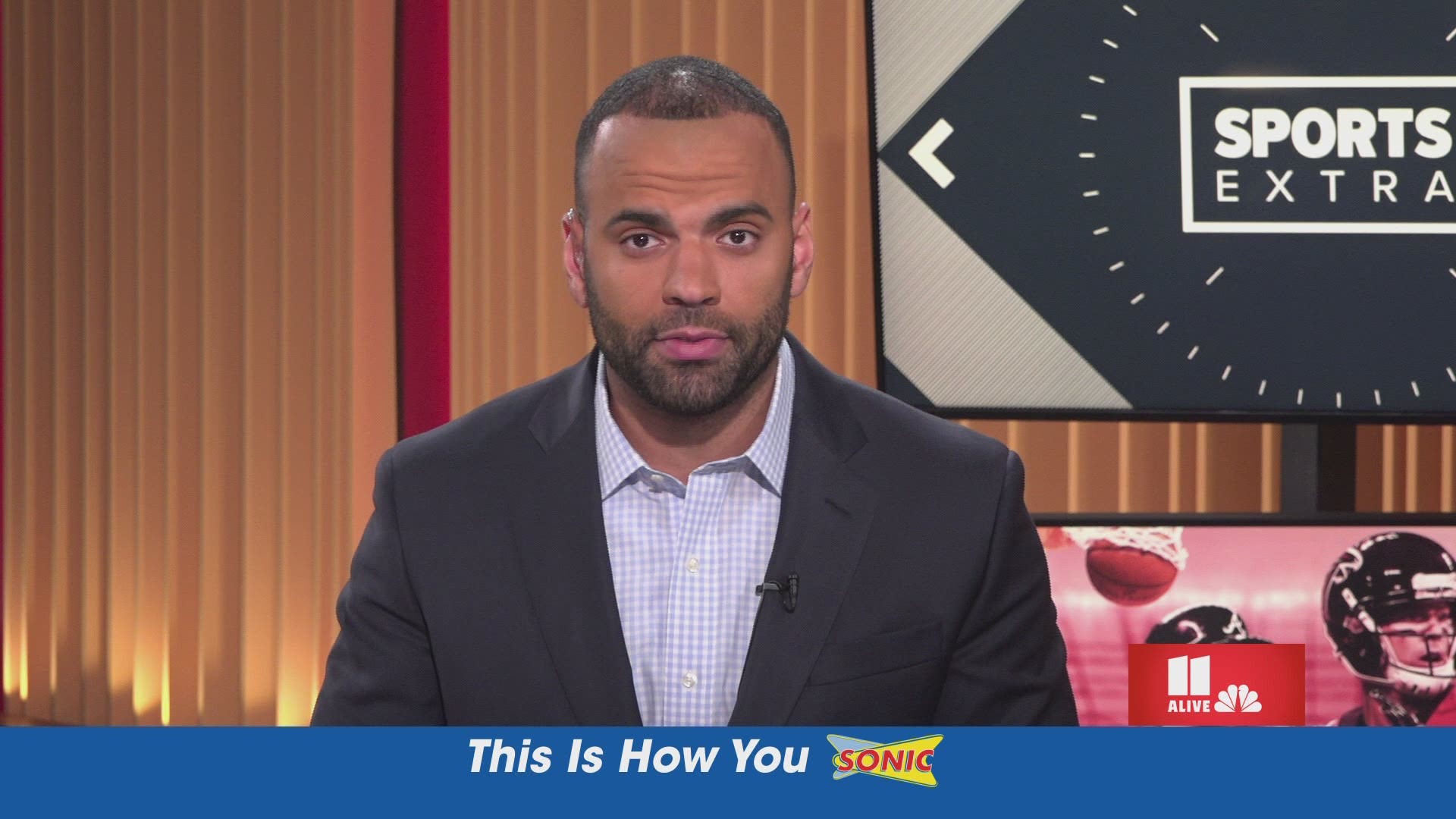 The infielder-outfielder was struck in the face by a 91 mph pitch as he squared to bunt on Saturday in a game against the Washington Nationals. He suffered multiple facial fractures.

On Sunday, Snitker provided an optimistic note as he said Culberson will not require surgery.

"It's probably about a best-case scenario, really," the manager said. "All the fractures and everything are not displaced. It's things that will heal. He's got to be careful for a while as far as his activity. But he'll be here with us, which is a really good thing."

Culberson will still miss the remainder of the season.

The Braves, meanwhile, dropped the final game of the series in Washington on Sunday, blanked by seven shutout innings from Nationals starter - and former Brave - Anibal Sanchez in a 7-0 loss.

Atlanta's magic number to clinch the NL East remained at four. The Braves were shut out for the fourth time, the fewest in the NL.

Seeking to tie Washington's Stephen Strasburg for the NL lead in victories, Atlanta's Max Fried instead had his shortest outing since May 7. He surrendered two-run singles to Yan Gomes in the second and Kendrick in the third.

Fried exited with the bases loaded, and reliever Jeremy Walker immediately walked Victor Robles to force in a run.

Fried (16-6) allowed five runs on six hits and three walks in 2 1/3 innings as the Braves failed to complete their first sweep of the Nationals since 2014 and first sweep in Washington since 2013.

"I think it's just one of them days," Braves manager Brian Snitker said. "I think he was trying like hell to make everything happen, and it just wasn't happening for him. He kind of lost it there."