According to Georgia Tech, Atlanta police officials determined the 21-year-old Adams had died of 'natural causes.' 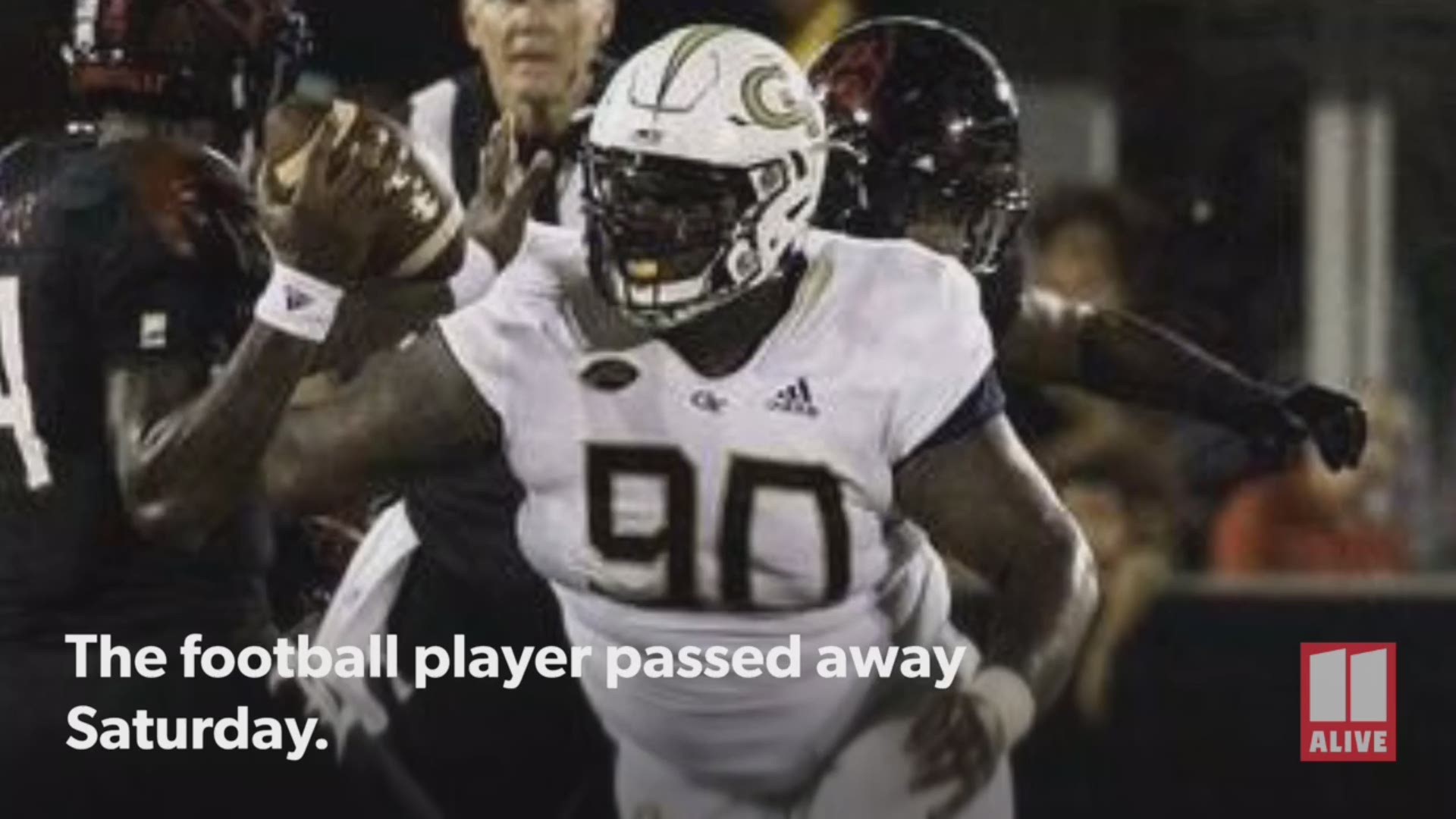 Details of the Tennessee-native's death have been sparse, other than a Georgia Tech communications office statement, acknowledging the Atlanta Police Department's determination that Adams died of "natural causes."

Here's a sampling of Tweets that came streaming in: