He just pitched in the World Series for the Tampa Bay Rays. 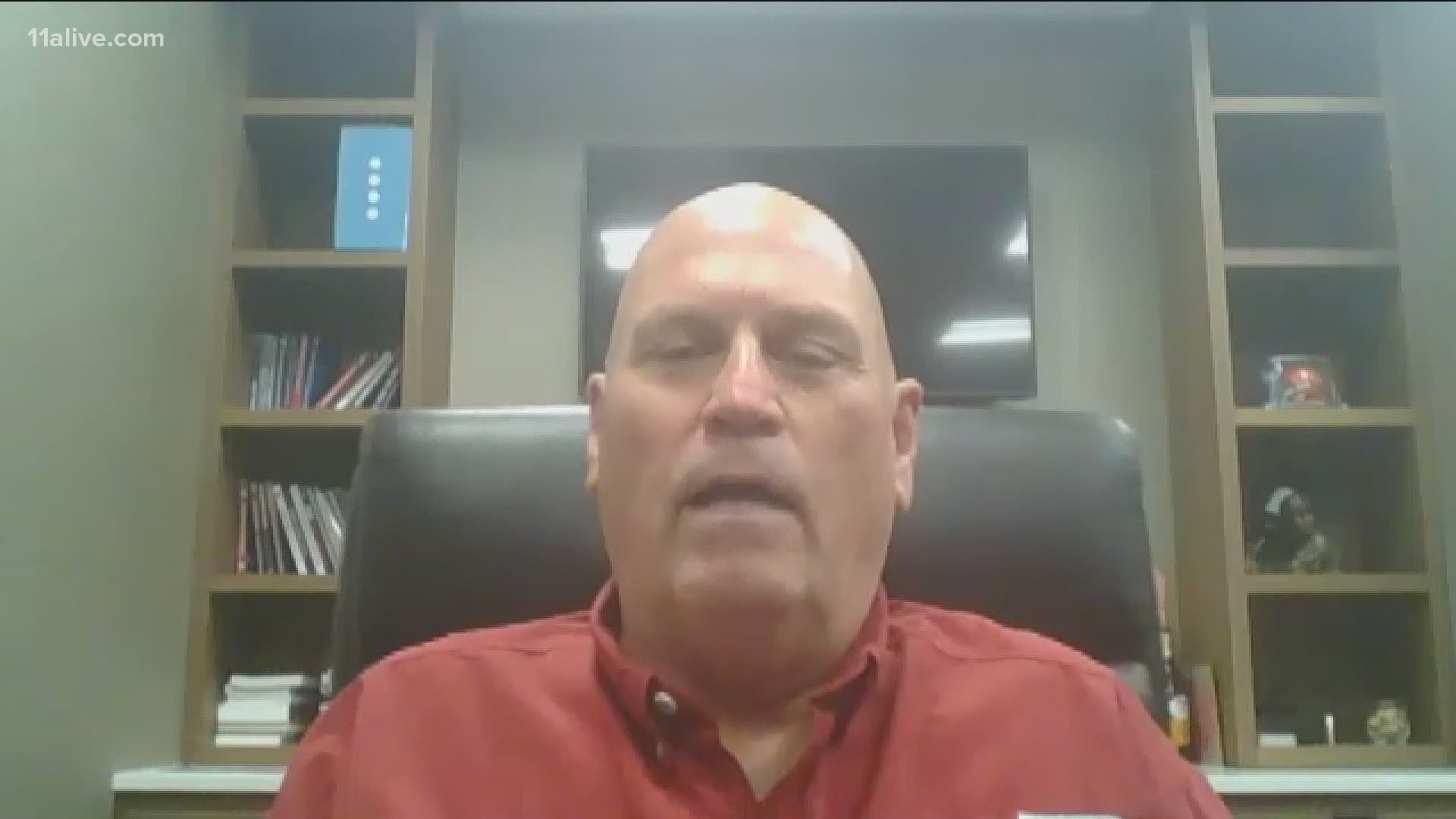 ATLANTA — The Atlanta Braves on Tuesday announced the signing of starting pitcher Charlie Morton, filling out a rotation of promising young arms with a veteran who's made two All-Star teams in recent seasons.

Morton will make $15 million on a one-year deal.

The 37-year-old struggled to establish himself earlier in his career, but in recent years has fashioned himself into one of the more reliably great starters in baseball between stints with the Houston Astros and Tampa.

His performance dipped some during the abbreviated 2020 regular season, with a 4.74 ERA in 38 innings. But he rebounded in the playoffs, going 3-1 with a 2.70 ERA to help the Rays capture the American League pennant.

Morton was originally drafted by the Braves in 2002, and made his Major League debut with the team in 2008.

The Braves have reinforced their rotation since a disappointing exit from the National League Championship Series. After an injury to ace Mike Soroka in August, Atlanta was forced to overcome a serious lack of starting pitching depth.

With the signing of Morton and lefty Drew Smyly (on a one-year deal for $11 million from San Francisco last week), the Braves have prioritized addressing that lack of depth.

It will burnish a rotation with young stars including Soroka, Max Fried and Ian Anderson, plus potential options like Kyle Wright and Bryse Wilson.