Braves bolster their bullpen with left-handed pitcher Will Smith

Atlanta's bullpen was one of the worst in the National League last year, but that should change with the addition of All-star closer Will Smith. 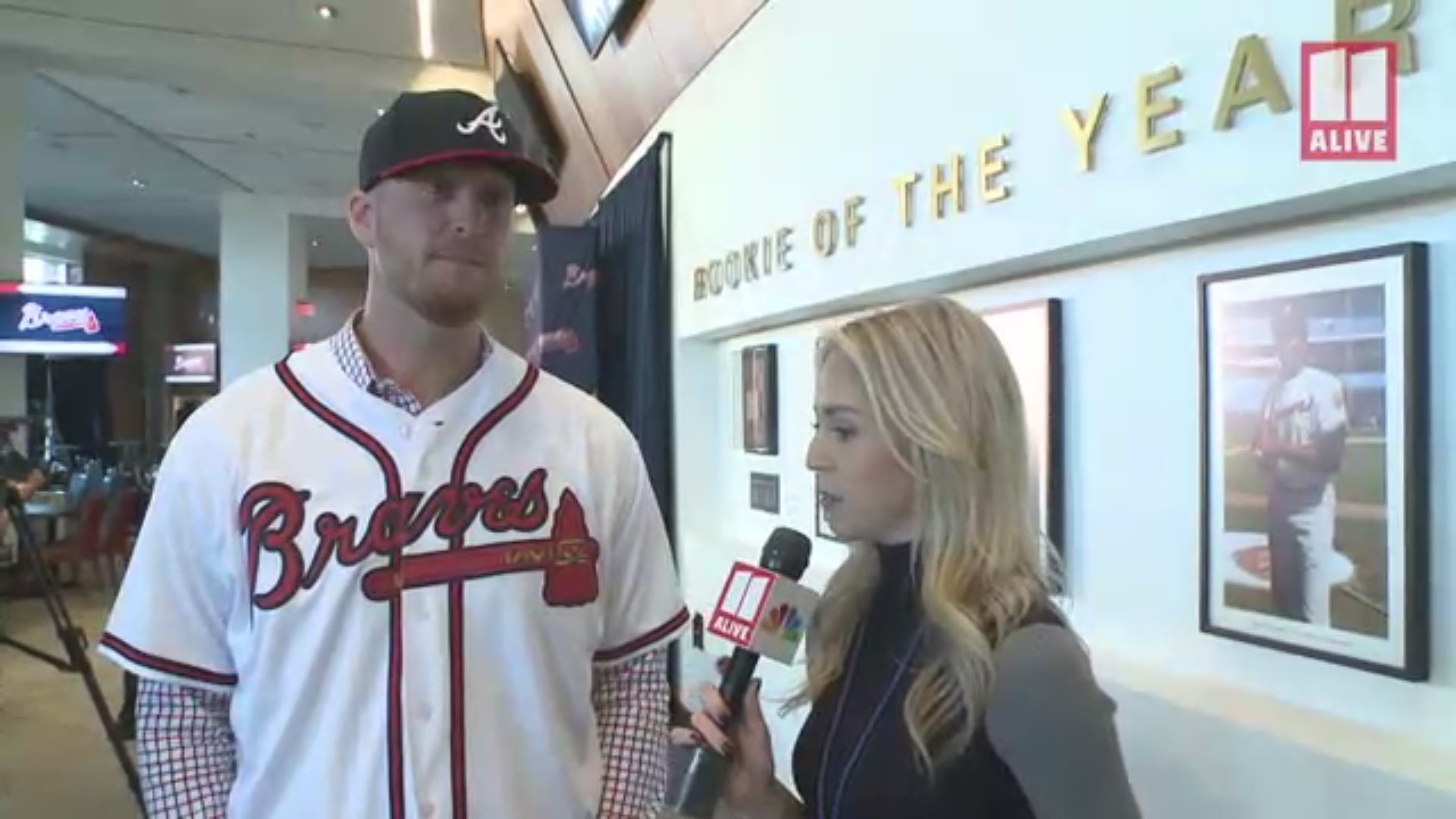 ATLANTA — The Atlanta Braves upgraded their bullpen with the addition of left-handed closer Will Smith. Smith signed a three-year contract worth $39 million. According to ESPN's Jeff Pasan, the deal includes a 2023 option with a buyout worth $1 million.

The move was much-needed, after the club struggled to close games last year. The Braves bullpen was responsible for blowing 26 games. Luke Jackson was credited with seven blown saves, tied for fourth most in the National League.

Smith struck out 96 batters while walking 21 and was named to the All-Star team for the first time in his career.

Smith was the San Francisco Giants' top performer in the bullpen tallying 34 saves in 38 opportunities last year while going 6-0 with a 2.76 ERA.

He is also a Georgia native, so he'll likely have added motivation to succeed in a Braves uniform.

The Braves also added reliever Darren O'Day on Monday. With their two new additions, they are in position to have one of the more dangerous bullpens in the National League.

Smith's press conference will be Nov. 19. General manager of the Braves Alex Anthopoulos will also be available to the media.