He won the Sporting News NL Manager of the Year award for the second straight season. 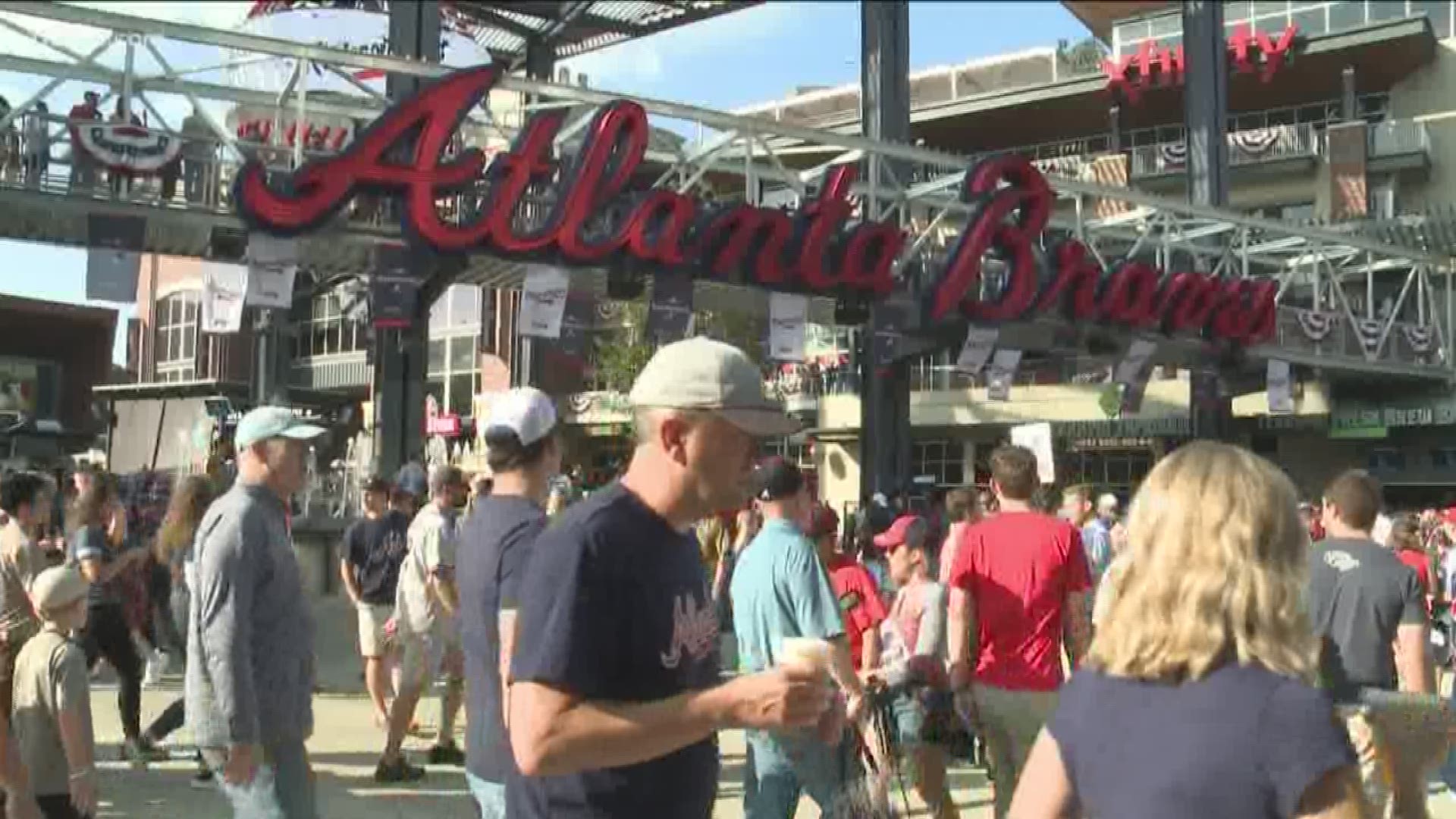 ATLANTA — It might be hard to remember with the way things ended - and it's not helping that Braves fans are still feeling the sting with a rival two wins away from winning the World Series - but it was actually a pretty good baseball season in Atlanta.

Good enough, in fact, that manager Brian Snitker was named the best manager in the National League by The Sporting News.

Snitker guided Atlanta to their second straight division title (winning the NL East by four games over Washingotn, now on the brink of a title) and became just the fifth manager to be honored as the Sporting News NL Manager of the Year in back-to-back seasons.

He joins Braves royalty in that regard: Bobby Cox took the honor four straight seasons from 2002-05.

The Sporting News names its manager of the year before the Baseball Writers Association of America, though there's at least a decent chance Snitker will take that too - last year the writers chose him as the NL Manager of the Year, as well.

Despite the disappointment of the playoffs, Sporting News writer Jason Foster noted, it's clear Snitker has the Braves continuing along a bright trajectory.

"Snitker’s moves paid off more often than not in 2019, and the Braves look to stay in the hunt for postseason glory for years to come," he wrote.

Simone Biles didn't just throw the 1st pitch of Game 2 of the World Series - she flipped and twisted, too!