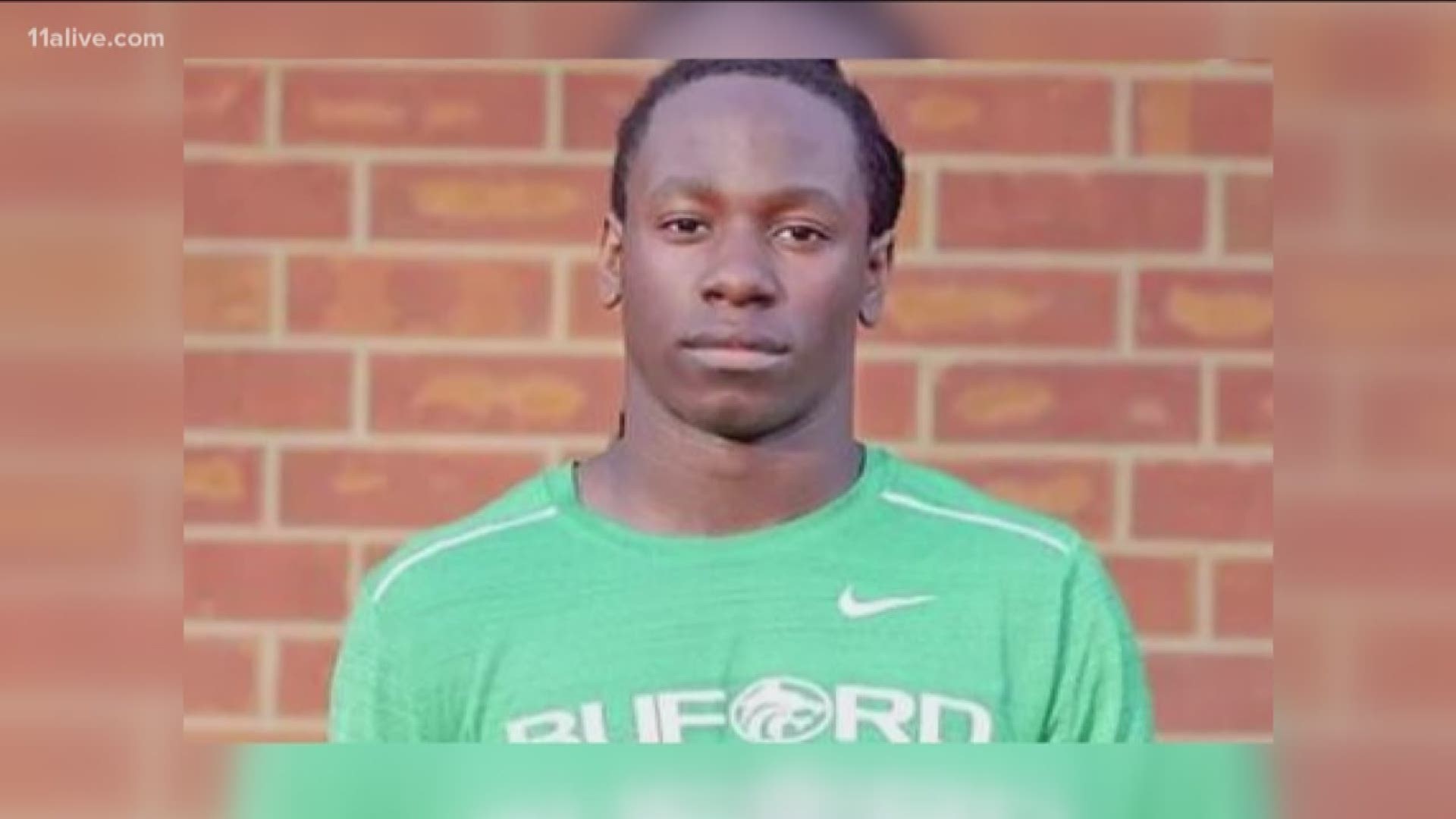 ATLANTA — It's hard to forget the image of Derrian Brown running in a kelly green uniform, representing the very best of Buford football uniform, while being chased in an often-futile pursuit.

During his brilliant senior campaign with the Wolves, which led to a No. 12 national ranking among running backs (source: Rivals.com), Brown demonstrated a supreme knack for scoring in short-yardage situations, breaking off long runs between the tackles and stealthily squaring his shoulders when racing along the sidelines.

The versatility and athleticism for catching the ball or stopping on a dime were similarly stellar. 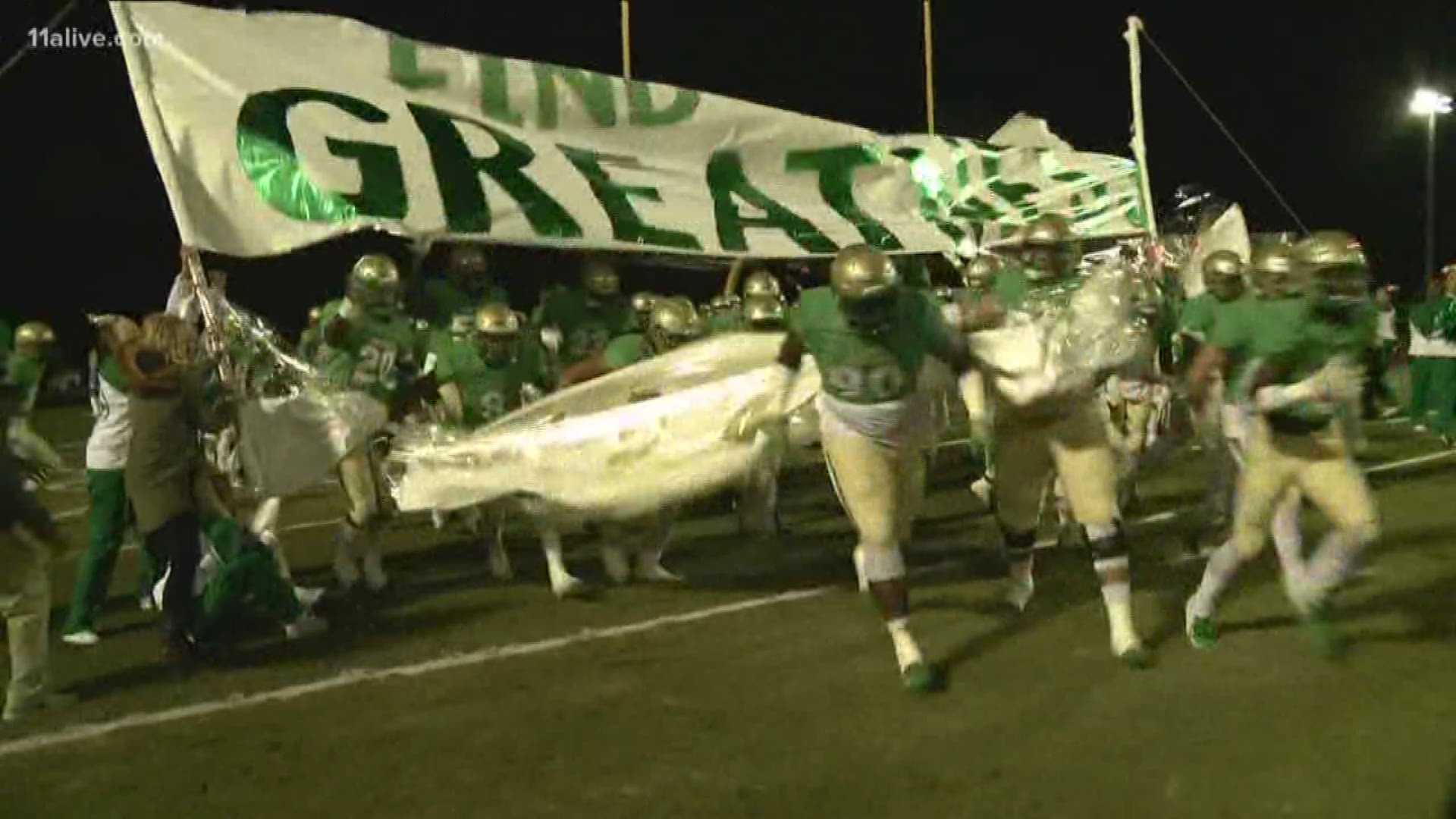 Put it all together, and Brown had the makings of a future college standout (4-star prospect), the proverbial gift that keeps on giving for the University of Texas.

However, things changed for the worse after football season concluded, when a a blood clot was found in Brown's brain and required emergency surgery at a local hospital, according to the Hook 'Em Horns web site.

After the surgery Brown started talking and then walking, according to an update from his family:

"They have now moved him from ICU to a regular room. Keep the prays coming we still have a long road ahead, the God I serve is powerful than an man."

"(Brown) still has a battery of tests to figure out exactly what his ailment is," Texas head coach Tom Herman told the Hook 'Em Horns Web site, covering Longhorns athletics.

Time will tell on whether Brown (1,897 rushing yard, 27 TDs last fall) can play football again; but that's a down-the-road concern.

Right now, the focus lies with Brown getting the proper medical attention.

As such, the University of Texas has garnered NCAA-compliance approval for an online fundraiser, benefiting Brown's rehabilitation efforts.

Brown's GoFundMe page, which originally had a target goal of $80,000, has received nearly $60,000 in online donations.