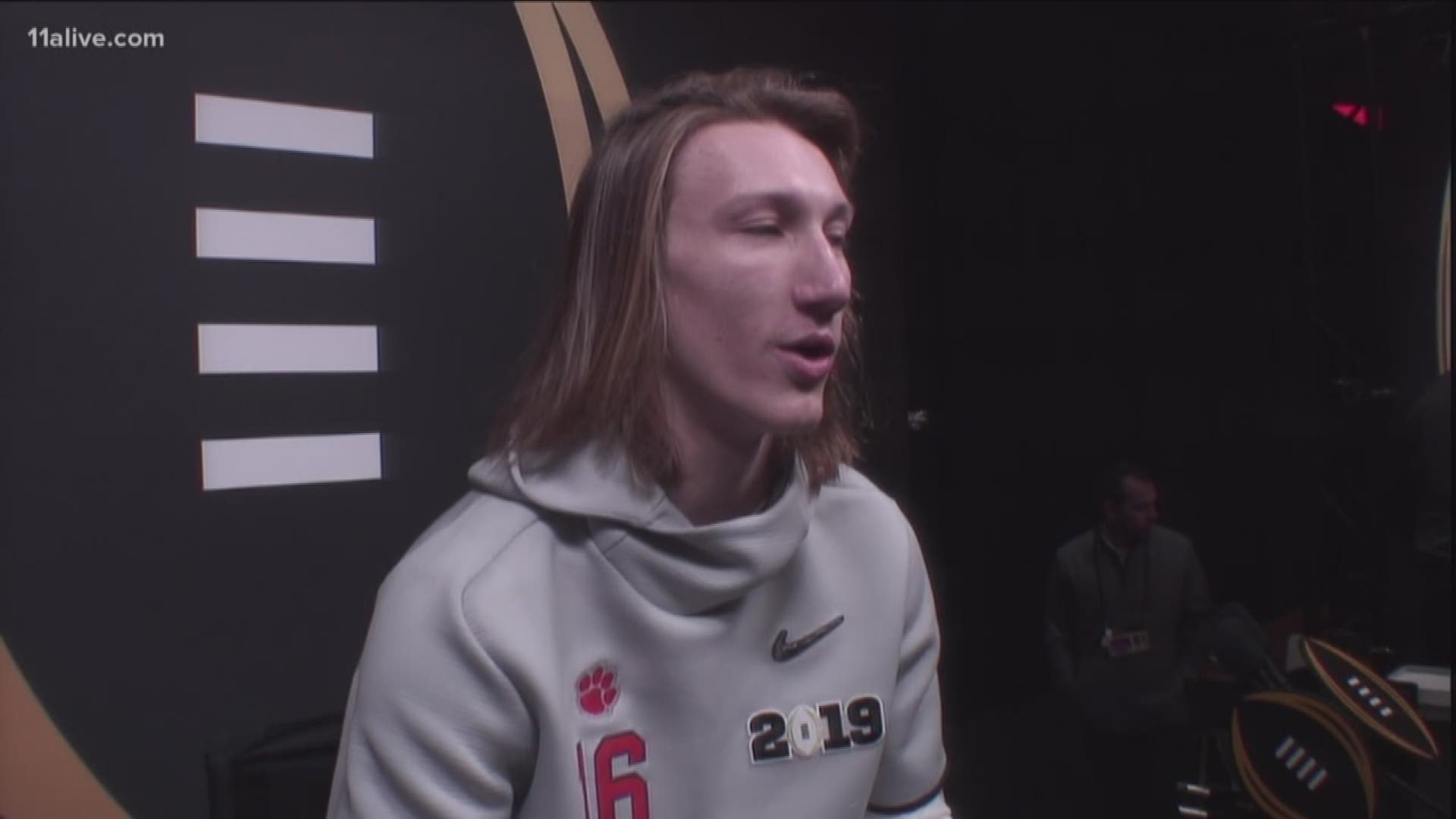 It's been 33 years since a true freshman quarterback started and won his school's national title-clinching game–long before Trevor Lawrence walked this earth.

Lawrence, who supplanted Kelly Bryant as Clemson's starting quarterback in late September/early October, had a stellar outing at Levi's Stadium in Santa Clara, Calif., passing for 347 yards and three touchdowns. 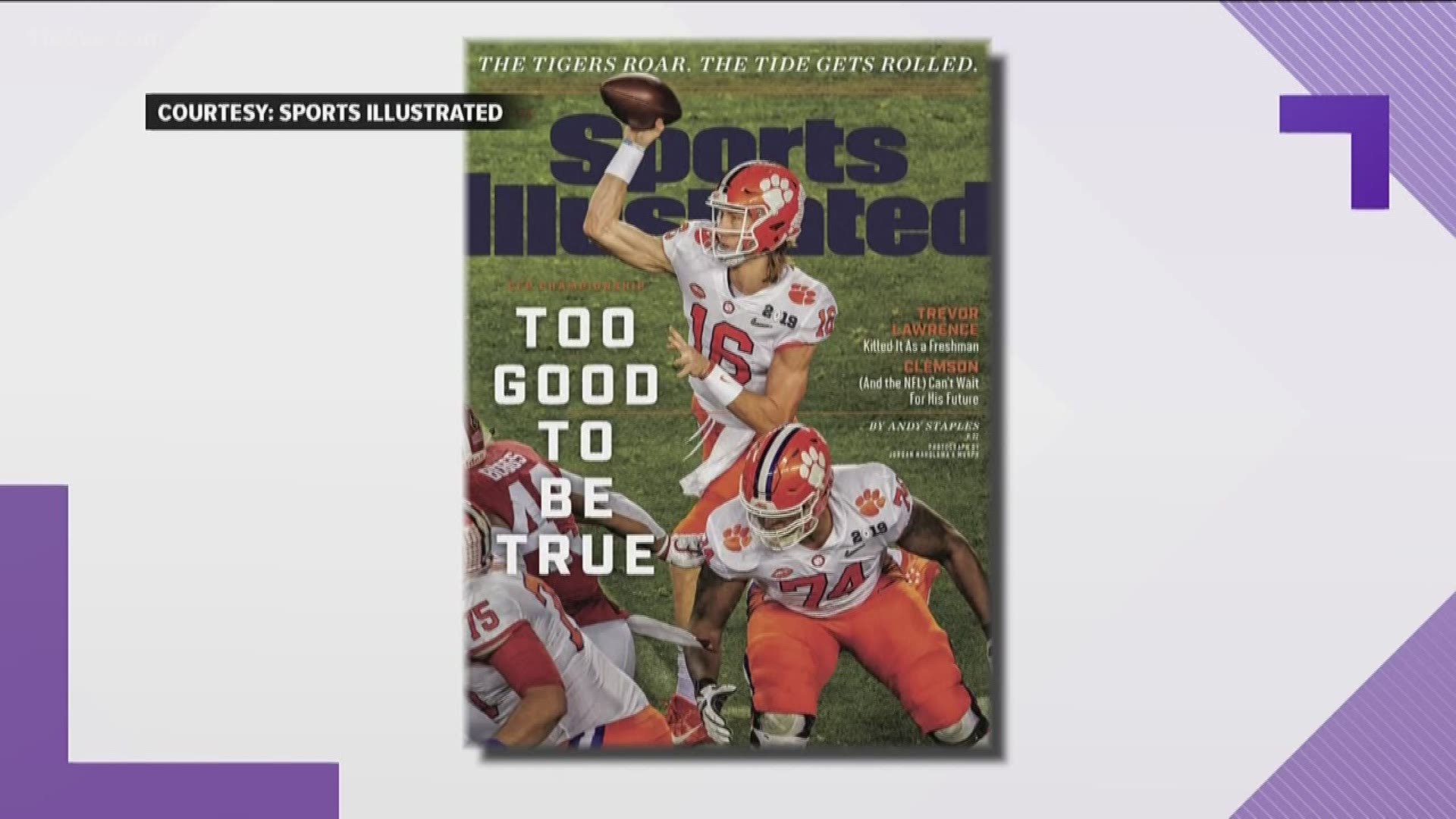 His signature moment: With Clemson holding a 31-16, Lawrence fired a near-sideline completion to Justyn Ross, amid heavy defensive pressure.

Instead of a simple reception, though, an Alabama defender immediately crumpled to the ground (possible Achilles injury?) ... allowing the lightning-fast Ross to post the Tigers' longest receiving touchdown of the season (76 yards).

After that, Clemson was in cruise control, while also becoming college football's first 15-0 team in 121 years (the Ivy League's Penn in 1897); and for Lawrence, the top-ranked pro-style passer from the Class of 2018 (source: Rivals.com), the kid brings extra notoriety to his hometown of Cartersville.