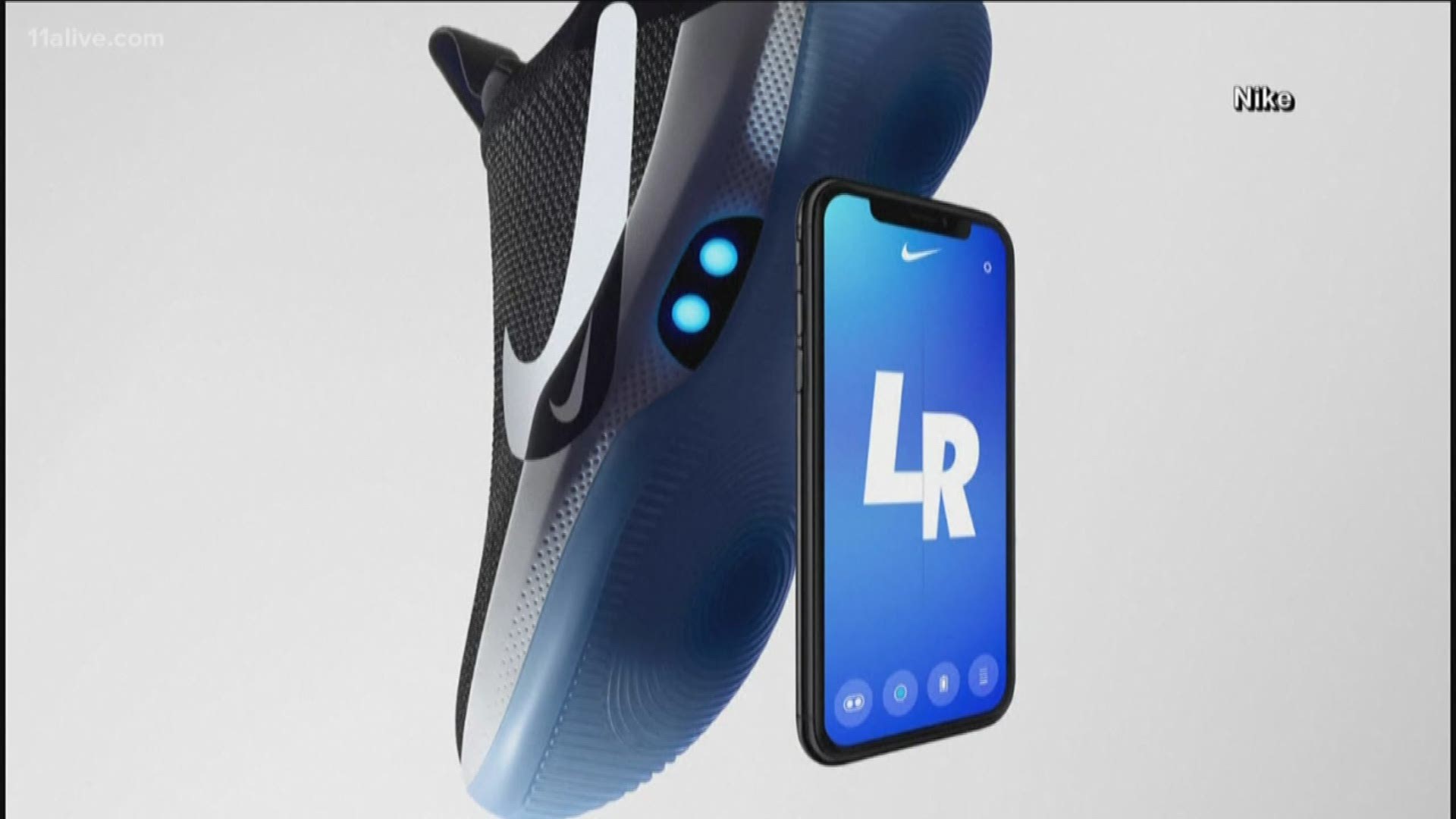 Michael Avenatti, the celebrity lawyer who represented adult-movie actress Stormy Daniels in her lawsuit against President Donald J. Trump, was arrested Monday afternoon in New York City, according to CNBC.com.

The reported charge: Avenatti allegedly tried to extort up to $25 million from Nike, amid apparent threats of bringing negative publicity to the worldwide sports-apparel giant.

According to CNBC, FBI agents apprehended the 48-year-old Avenatti shortly after the noon hour in Midtown Manhattan.

A little before the arrest,  Avenatti announced he would hold a news conference about Nike via Twitter, claiming he would expose a 'major' scandal involving high school and college basketball.

Earlier this month, Daniels' lawsuit against President Trump had been dismissed by a federal court.

In that proceeding, Daniels' legal team attempted to invalidate her non-disclosure agreement – stemming from an alleged affair between Daniels and the billionaire Trump (then a private citizen) – that was signed before the 2016 presidential election.

The Trump-to-Daniels agreement reportedly involved a one-time payment of $130,000.

Avenatti no longer represents Daniels in any legal matters. However, she tweeted a statement Monday saying she was not shocked by the allegations.

Avenatti made headlines recently for representing an alleged whistleblower against singer R. Kelly. Avenatti, is said to have handed over a tape to the Cook County State’s Attorney’s office in Chicago. The tape is supposed to be evidence of Robert Kelly having sex with an underage girl. Kelly is facing 10 counts aggravated sexual abuse. 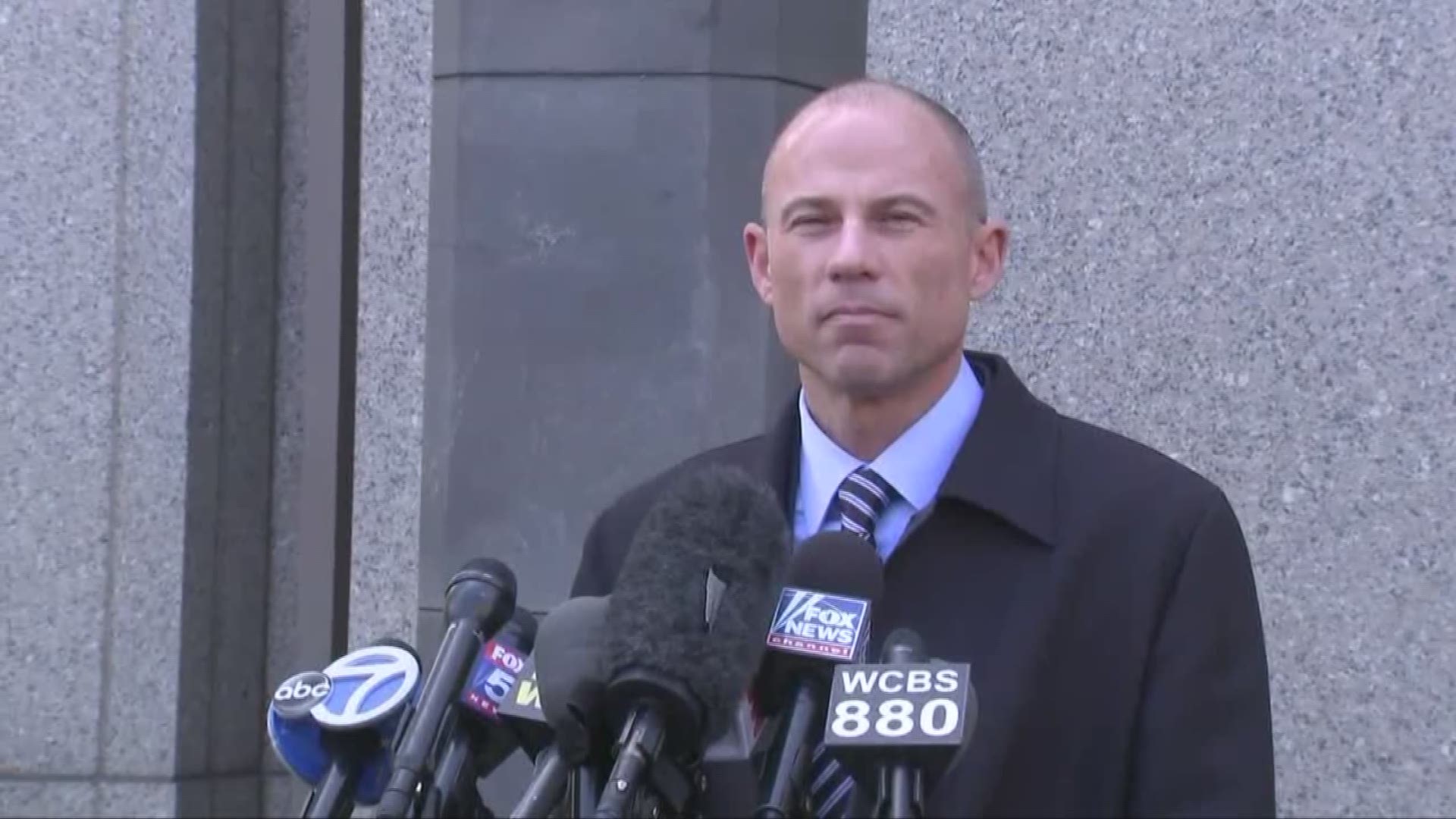