The Georgia native had suffered mishaps when victory was within reach in both of the previous two races. 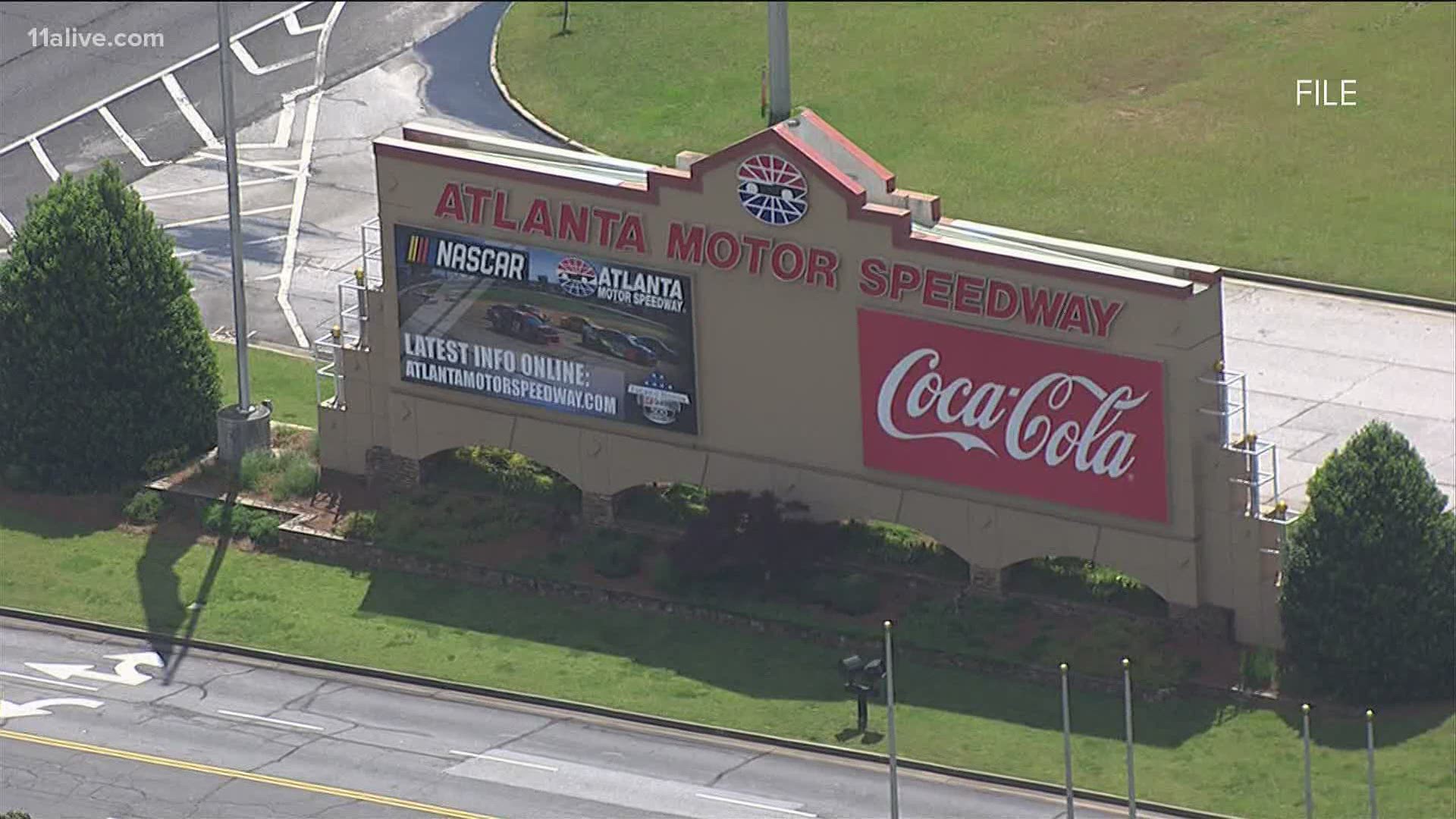 CONCORD, N.C. — Chase Elliott finally crossed the finish line a winner this season, reversing his misfortune of the previous two races to win the Alsco Uniforms 500 in Charlotte on Thursday night.

Elliottt, a Dawsonville native, had been the unluckiest man on the track since NASCAR's restart.

He was charging ahead toward the front on May 20 in Darlington, S.C., when Kyle Busch nudged from behind, spinning him out and ending his race with fewer than 30 laps to go. Busch finished second.

Worse, in the next race, four days later, Elliott missed out on the coveted Coca-Cola 600 when a caution flag came out as he was in the lead with two laps to go.

He took a pit stop for new tires to try to save the win, but couldn't make up the lost ground from there, finishing second.

There was no such suspense Thursday night, though. Elliott reeled in Kevin Harvick with 27 laps to go and closed out the victory.

"Man, this is a tough week, we've had some tough losses," Elliott told the AP.

"I was waiting for the caution to come out, to be honest with you. I thought either the caution was gonna come out, or I was gonna break something or I was gonna crash," he added in his post-race on-track interview. "So, just after last couple weeks, I just didn't think - surely it wasn't gonna go great to the end. Just glad it did and glad we're hopefully back on the right path."

In a good omen ahead of Thursday night's race, Elliott also won the Truck Series race Tuesday night at Charlotte.

The victory brought him to 290 points for the season, third place in the NASCAR Cup standings. He's 41 points behind Kevin Harvick at the top and 27 behind Joey Logano in second.

In addition to the one win now, he has four top-5 finishes.